In General
Section 13 is a government intelligence facility commanded by Captain Black. The "J-Team" is what Jade calls the Chan family's various allies.
Captain Augustus Black

The only King I bow to is Elvis, and I don't see you wearing blue suede shoes.
Voiced by: Clancy Brown

The head of Section 13 and Jackie's long-time friend. First he doesn't believe in magic, but that changed when he saw Shendu. 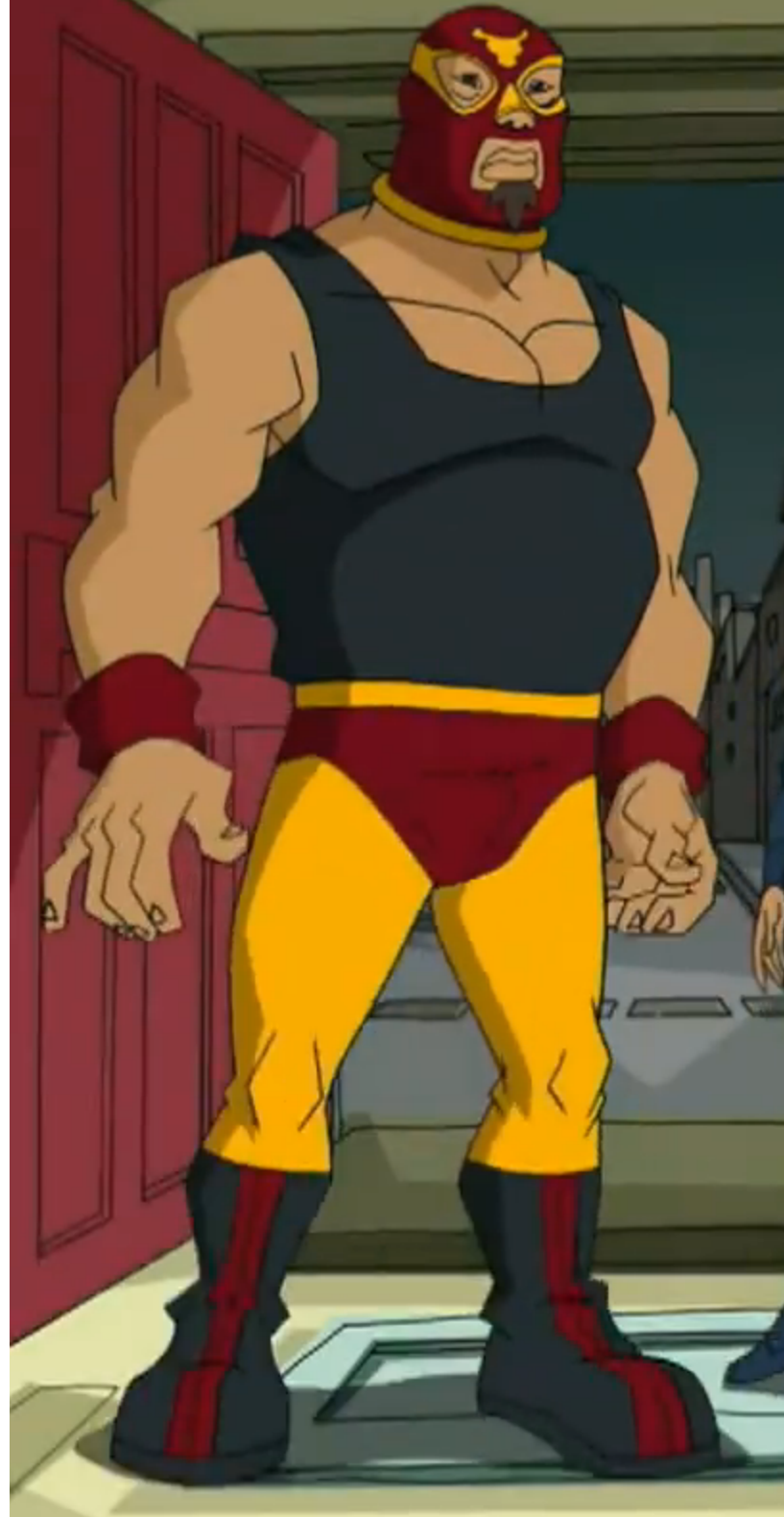 He sleeps with his mask.

This is no costume, Captain Black. This is a way of life.
Voiced by: Miguel Sandoval

A Mexican wrestler who Jackie meets on his search for the Ox Talisman. He becomes a friend who occasionally helps the Chans on their missions. 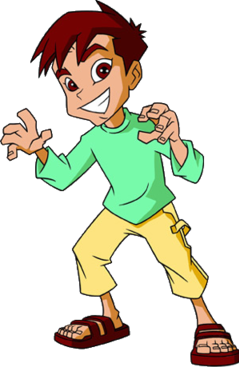 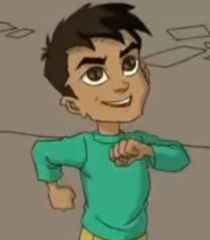 El Toro is the greatest!

El Toro is the greatest!
Voiced by: Franco Velez

El Toro’s self-proclaimed "biggest fan", who apparently is apprenticed under his idol. If El Toro is near, expect him to not be far behind. 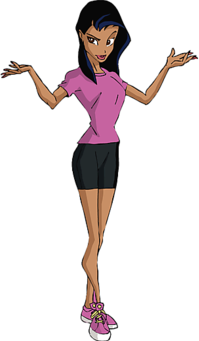 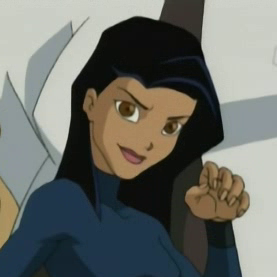 Jackie! Hey, sorry about the double-cross...
Voiced by: Susan Eisenberg

An (ex-)thief who Jackie gets caught up with in the search for the Snake Talisman. Hilarity Ensues. From the second season on, she drops in from time to time to help the Chans.