These are characters who appear either once or several times in the Jackie Chan Adventures series. 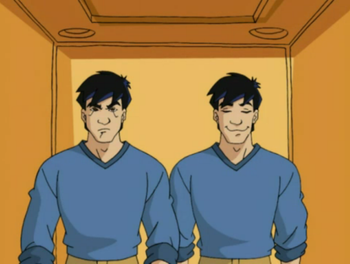 Need to guess who's who? 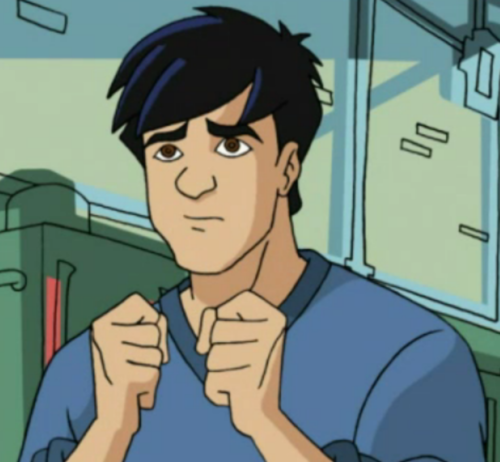 "Fighting is not nice!" 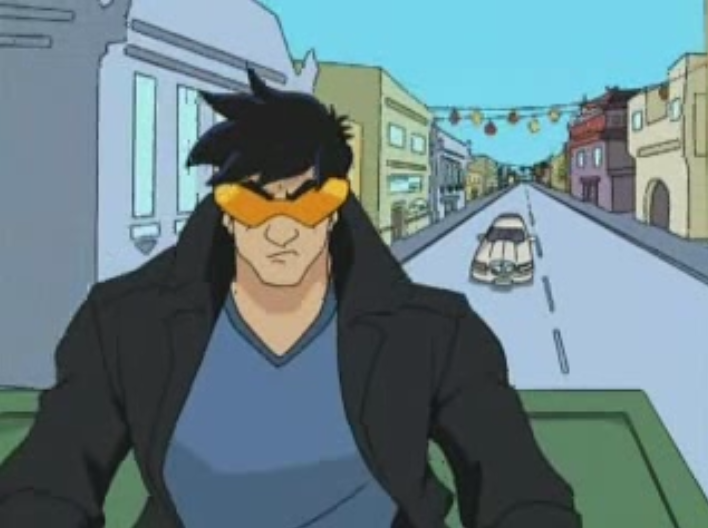 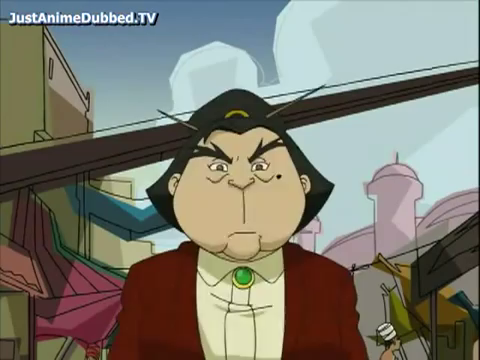 Only antique I see is the Billy Goat there!
Voiced by: Amy Hill

Tohru's mother. She only appears in a handful of episodes but leaves quite an impact. She shows the Chans a new side of Tohru, and becomes Uncle's arch-rival. 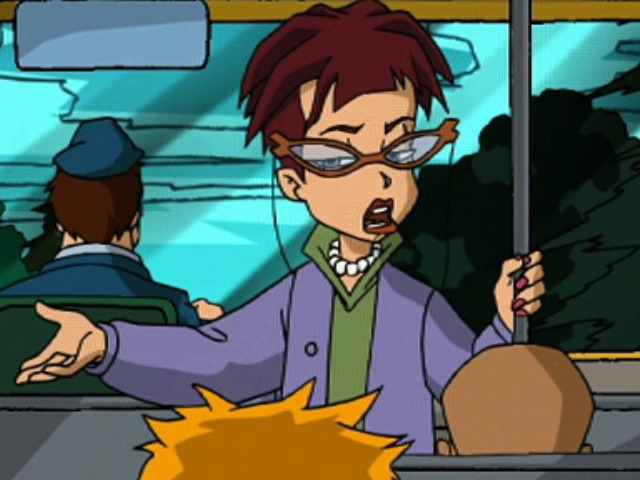 Mr. Chan, this is not the first time we've had a problem with Jade.
Voiced by: Jeannie Elias 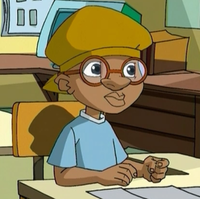 A boy who teases Jade for her crazy-sounding stories.

The Ben Shui Order
An order of Buddhist monks who reside in a monastery situated in the mountains of Bhutan. 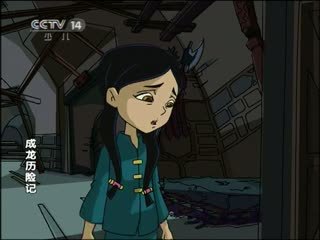 She sure needs a hug. 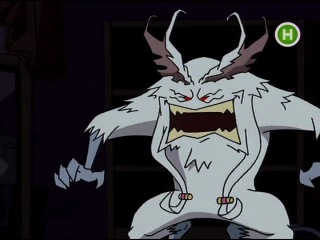 Then again, maybe not.

The previous guardian found the means to escape. I've searched five years for that secret and have not found it. I miss my family so much.
Voiced by: Ashlie Chan

A little Chinese girl who was exploring a bamboo forest one evening. She ended up in the Lotus Temple and has been its guardian ever since. She turns into a savage beast whenever someone intrudes into the temple. Five years afterwards, Jackie and Jade seek out the Lotus Temple, along with the villainous Old Monk. After the conflict, Xu Lin is freed from the temple and the Old Monk is forced to take her place.

A nervous, bullied classmate of Jade's, whom she becomes friends with. In a Bad Future, Tohru trains Jimmy as his magic apprentice, but he turns to the dark side; becoming a dark chi wizard who calls himself Iso. But thanks to the past Jimmy's own help, Jade (and her own future self) are able to defeat Iso and ensure that future never happens.

A geeky teen boy who is a friend of Jade. He appears in "Antler Action", where he temporarily absorbed the chi of Dai Gui the Earth Demon, which inspired him to become a superhero.

The nephews of Finn, Chow, and Ratso in the respective order. They appear in "Dragon Scouts", having come to visit for the summer their uncles who've been put to serve their sentences by doing community service. The nephews look up to their uncles without knowing about their criminal background, and the Enforcers want to keep it that way to prevent the boys from becoming as bad as them.