This page has been split. Please add tropes to the following pages:

For tropes about the playable characters from the Injustice universe, go here.

To return to the main page, go here. 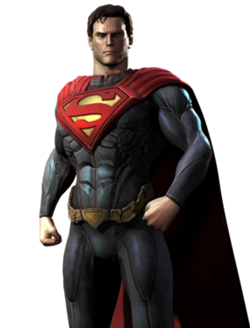 You stole this planet's freedom. It's time to give it back!
Batman 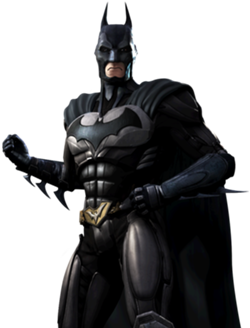 I'm in a nightmare.
Wonder Woman 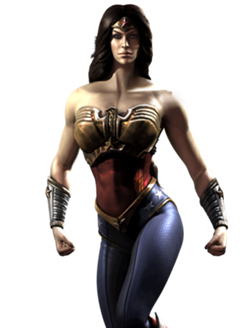 We are to give service, help the innocent; save the lives of friend and foe. That is our way.
The Flash 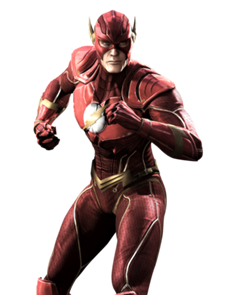 Catch me if you can! 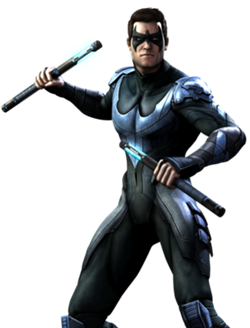 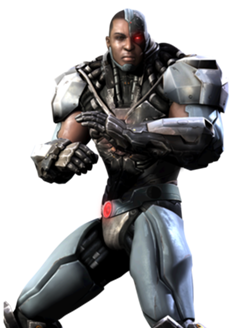 Wish the other Titans could see this.
Green Arrow 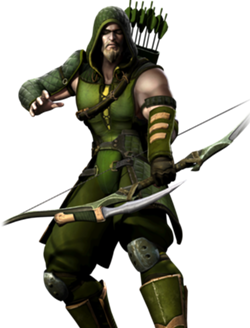 Now that's what I call an entrance.
Green Lantern 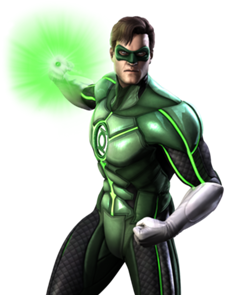 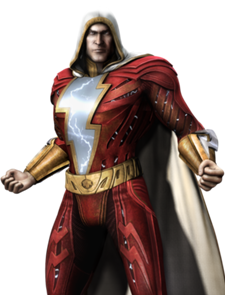 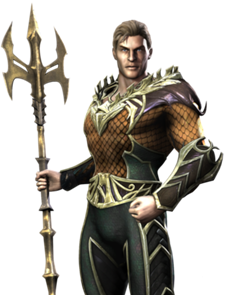 I'm the King of Atlantis! I answer to no one!
Hawkgirl 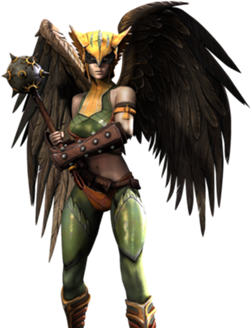 Time to bring the hammer down!
Raven 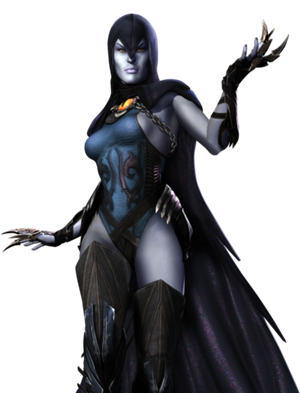 I will amplify your pain. 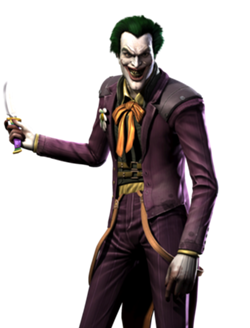 Really? I think you underestimate me!
Harley Quinn 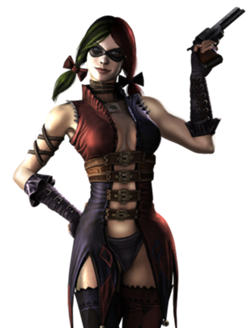 This'll be a blast!
Lex Luthor 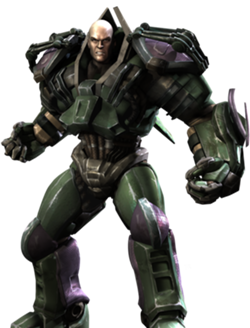 Must I remind you of my superiority?
Catwoman 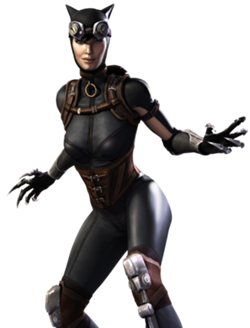 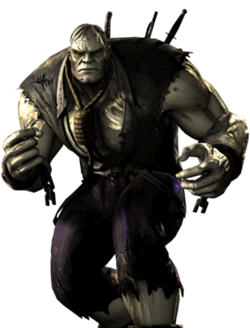 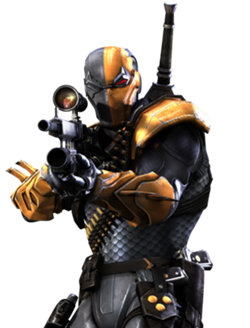 You're easy money. I love my job.
Bane 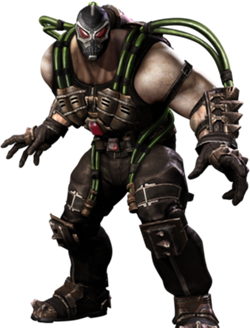 Now I break your back!
Black Adam 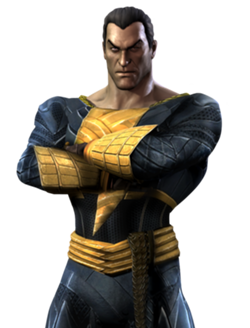 This will always be a world of dictators!
Ares 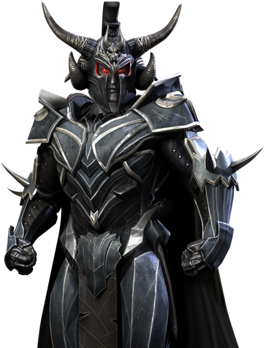 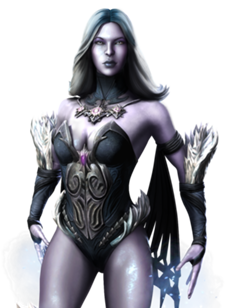 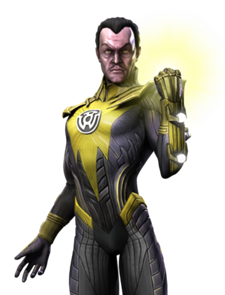 You will know the meaning of fear.
Doomsday 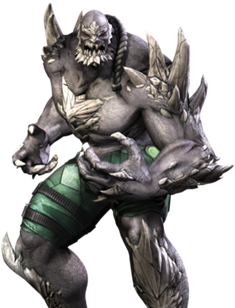 I will destroy you all!