open/close all folders
The Whelan Family 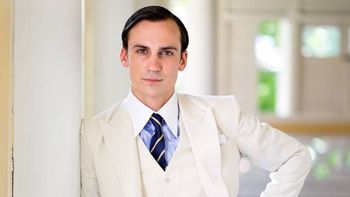 The charming, highly ambitious and cunning private secretary to the Viceroy of India, Ralph nonetheless has plenty of skeletons in his past and will resort to more shady means without hesitation in order to keep them hidden. 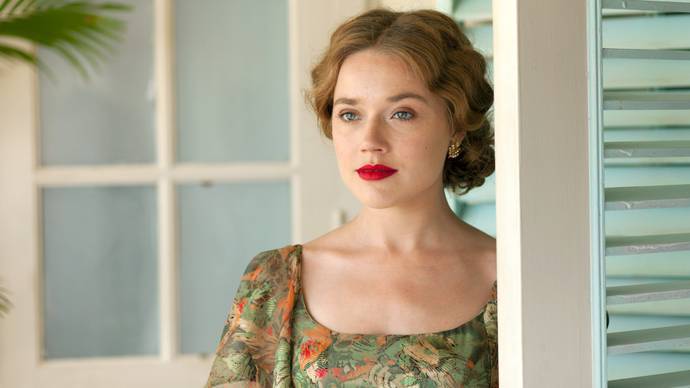 Returning to India for the first time since she was a child, Alice is running away from a shady past and tries to make a place for herself and her baby boy while avoiding any inkling of her past to be revealed. 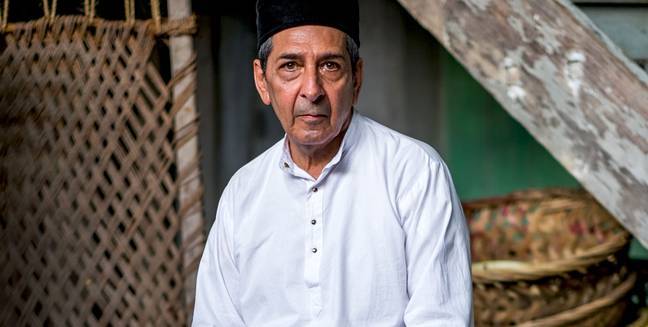 The affectionate, progressive, yet pro-British head of the Dalal family who wants what is best for his children. 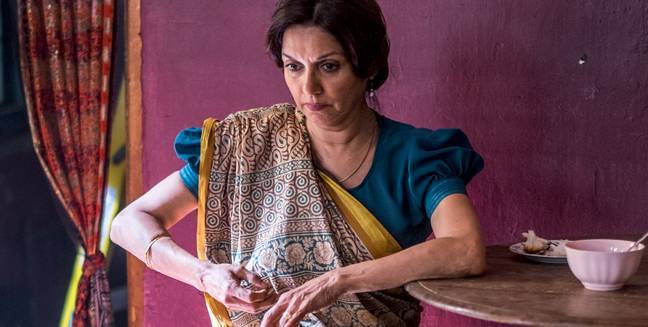 Darius's loving and at times, stifling wife who only wants the best for her children - what she believes is best anyway. 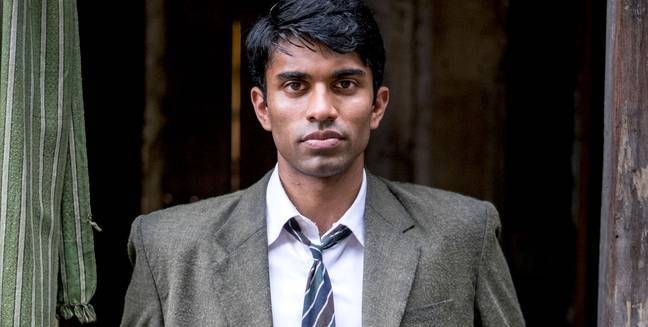 Young, impressionable and ambitious, Aafrin is at first eager for advancement within the Indian Civil Service. But as he becomes more and more aware of the changing politics of India, Aafrin grows more conflicted and begins to see his place in British ruled India in a different light. 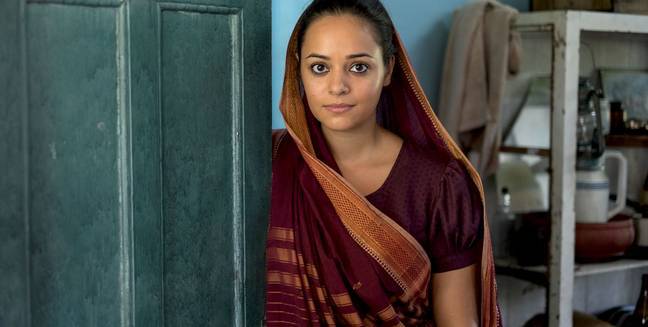 Bold, courageous and not afraid to speak her mind, Sooni is supportive of the movement to free India from British rule, regardless of the trouble it gets her into, and what it may cost to achieve the ultimate goal. 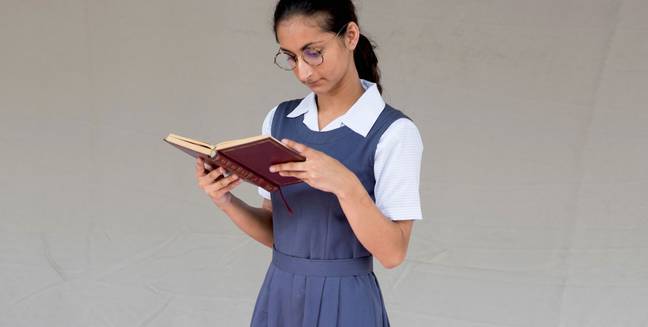 The youngest child of the Dalal family, a sharp, smart girl who loves to annoy her older brother. 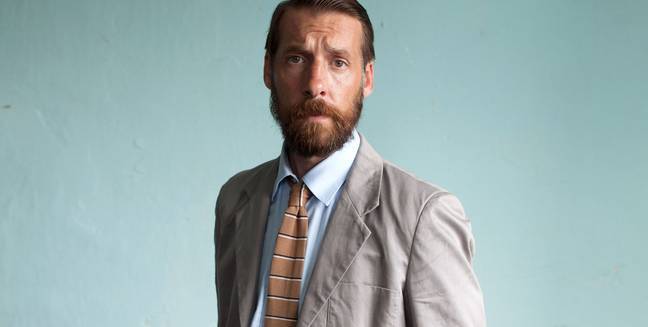 A somber, compassionate, kind but troubled and deeply unhappy Christian Missionary who runs Camarthen Mission School - an orphanage for half-caste abandoned children while struggling with his own personal morals. 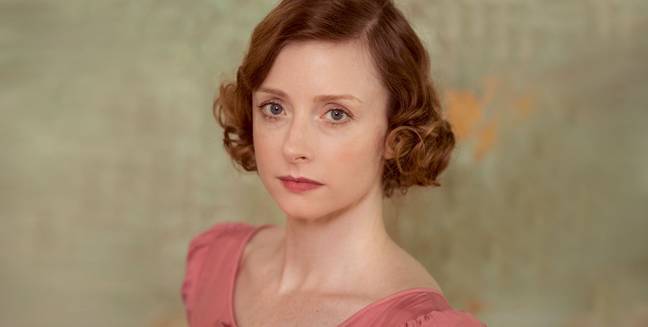 The very unhappy, racist, rude and social-climbing wife of Douglas, Sarah is desperate to rise above her lowly status as a missionary's wife and goes about all the wrong ways to attain that.' 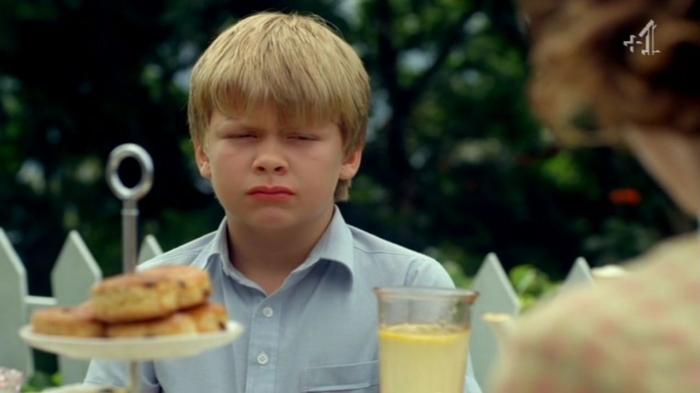 The lonely son of Douglas and Sarah, Matthew longs for children of his own age to play with and spends most of his days alone. 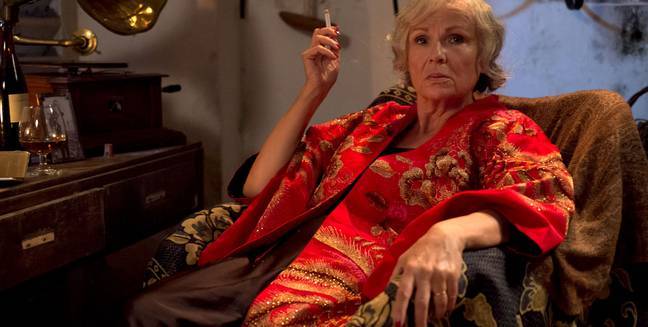 The deeply cruel and racist head of the Simla Club and its society, Cynthia acts like a parental figure to Ralph and is determined to keep things running smoothly, regardless of changing politics and the ever nearing end of the British Raj of India. 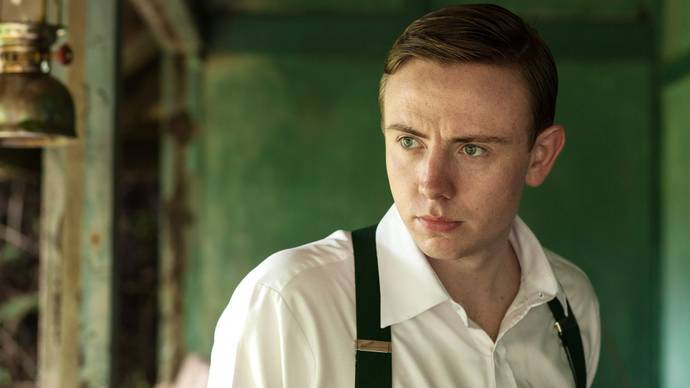 Naive and innocent, Ian comes to India to help his uncle run the family tea plantation. But he soon comes to realize that India is not the exotic, fantasy land he envisioned, but a country torn about by those who rule and those who long to be free - a discovery that changes both his perspective and his opinions. 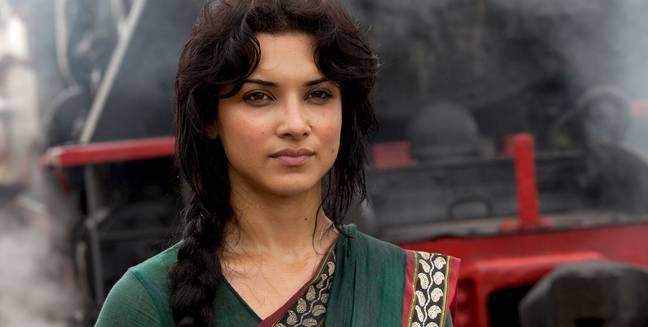 The motherly teacher at the orphanage, Leena is a kind-hearted, compassionate woman who finds that her Christian morals are increasingly compromised by her personal feelings for Mr Raworth. 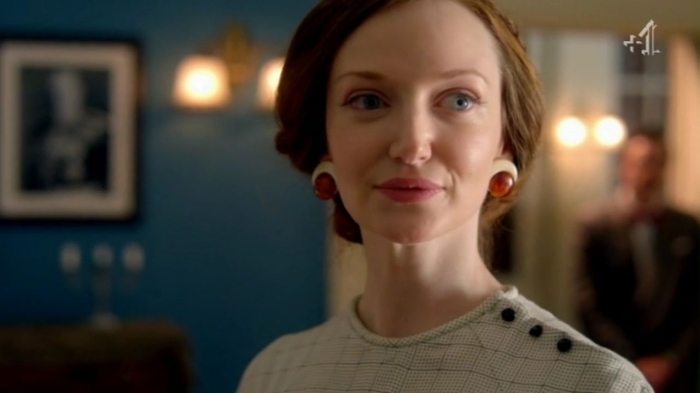 After arriving in India, gold-digging American heiress Madeline finds herself setting her sights on Ralph Whelan, but their game of flirtation becomes serious when Madeline falls in love with him. 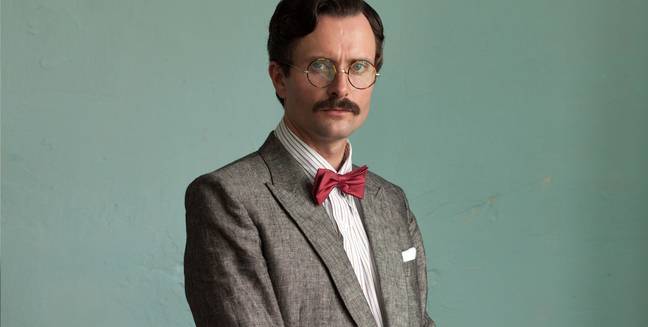 Madeline's sickly, sarcastic brother who keeps a secret about the Mathers fortune that his sister knows nothing about. 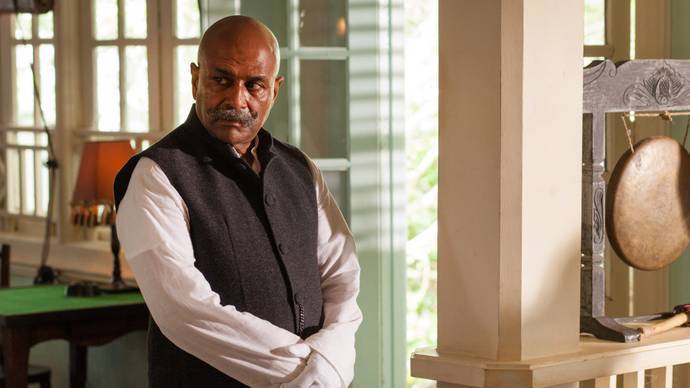 Cynthia's right hand man, who has apparently been in her employment for years.

The loyal servant of the Whelan family who has known Ralph and Alice since they were children. 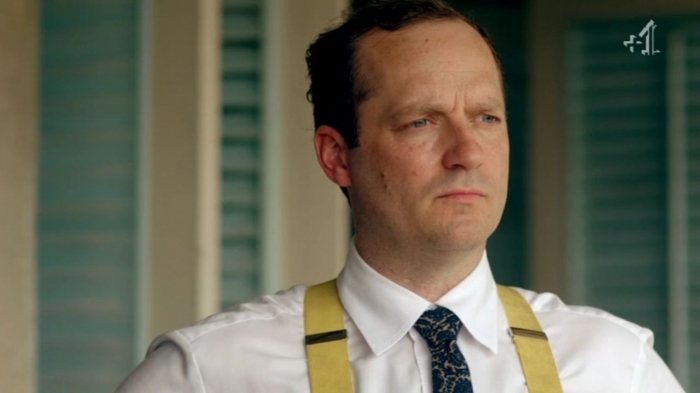 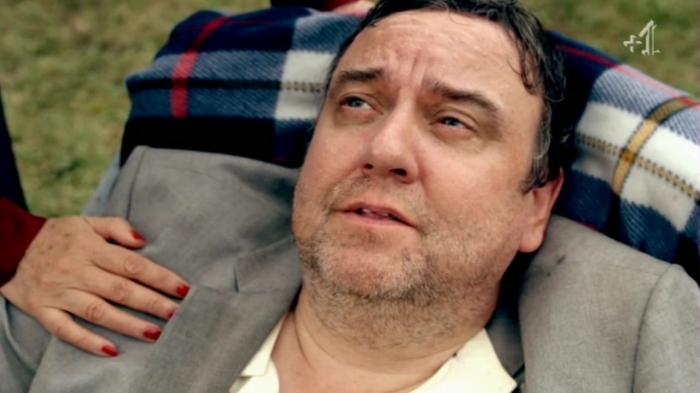 The former owner of Armitage Tea Plantation and Ian's uncle. 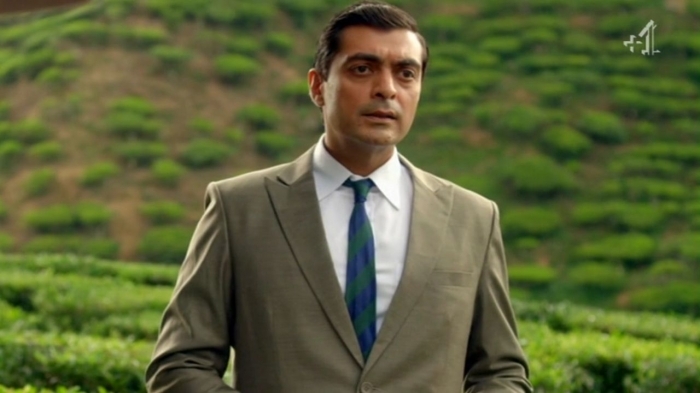 A savvy, smart businessman, Ramu Sood struggles with being an Indian landowner in British ruled India. Though he picks his battles, serious trouble eventually finds him regardless. 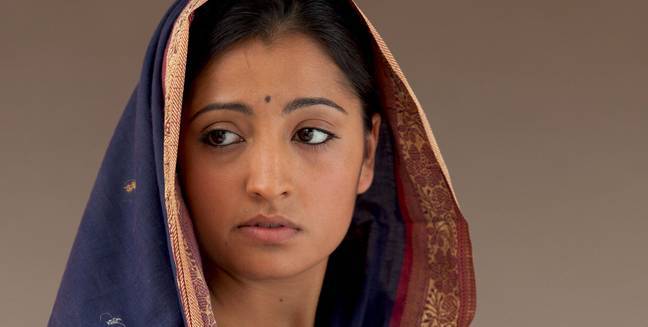 A girl of a different caste from Aafrin, who nonetheless shares a secret, romantic relationship with him...at least for a time. 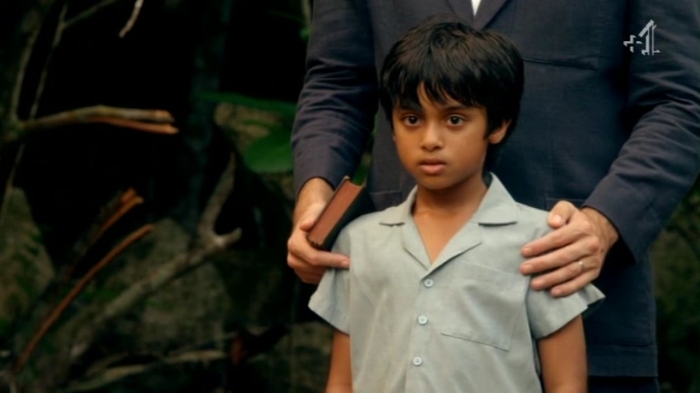 A strange, problematic child who is found by Dougie and Leena and later is revealed to be the son of Jaya and Ralph. 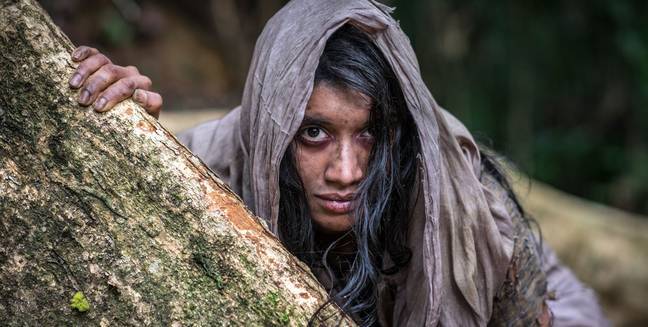 A troubled, mentally unstable and dirt poor young woman, Jaya is not only Adam's mother but also the former love of Ralph Whelan's life - who, in turn, is the British man who is Adam's father.