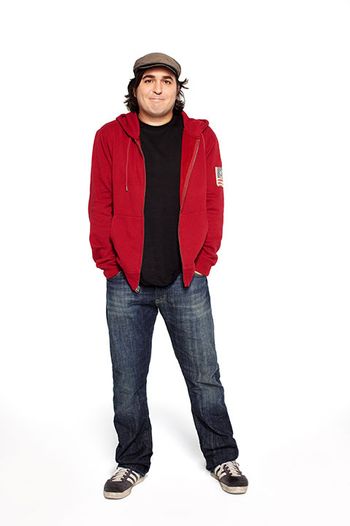 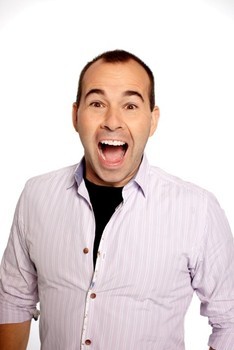 "You don't ever want to confise the inferior vena cava with the pulmonary valves, or someone could die." 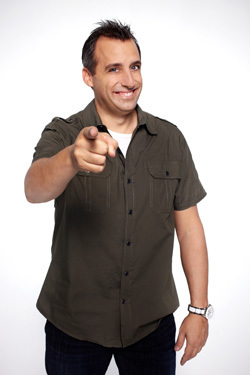 "If Ray Ray come 'round these parts looking for me, you don't go droppin' no dime. Do yous?" 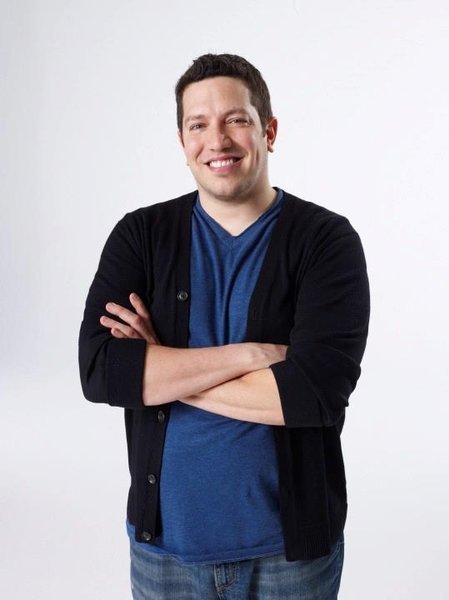 "If you ever do that to me again, our real relationship is gonna be in jeopardy."