Being a game in which the plot is entirely based on RP interactions, Imperium Nova tends to have quite the colourful cast.

Advertisement:
The House of the Ascendant

Minister Adonijah of the Ascendant

Charlotte of the Ascendant

Levi of the Ascendant 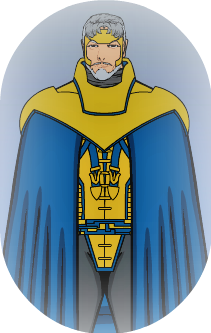 The Late Lady Sakuko Houraisan, Queen Koumei of the Lunarians

Aimee Quest, Sister of the Premier

The United Federation of People's Republics