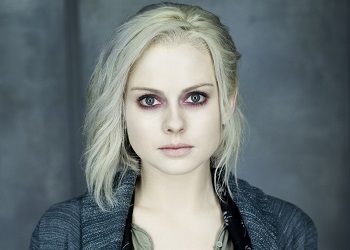 "When you die, life goes on without you. If you're among the living dead, you're around to watch."
Played By: Rose McIver
"I wanted to do something with my life. I wanted to help people. Not necessarily as a zombie psychic who eats murder victim brains, but still, I so nailed it today."

The protagonist of the show, Liv is an ex-medical resident who died and woke up as a zombie. As a result, at least once a month, she must feed on brains to survive. She works at the King County Medical Examiner's Office in order to have access to the brains she needs. With each brain eaten, she absorbs new memories and traits.

She then begins to solve the deaths of the victims whose brains she's eaten with the help of her boss, Dr. Ravi Chakrabarti, the only one who knows her secret. She also turns to Seattle PD Detective Clive Babineaux who thinks these visions Liv has are psychic powers.

Under The Effects of Brains 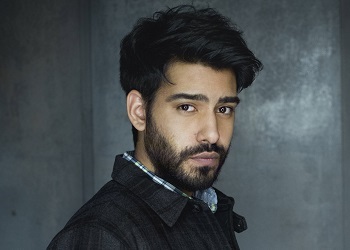 "Brain-eating, being undead, these are things you can discuss at length with me."
Played By: Rahul Kohli
"A call girl gets murdered, you eat her brains, help find her killer. It's like that Elton John song."

A medical examiner and Liv's boss, he knows that Liv's a zombie and tries to help cure her of her condition as well as provides her access to brains on the job. After being introduced to him by Liv he eventually becomes Major's roommate and Best Friend. 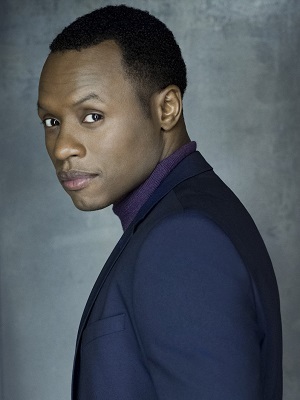 "I'm really gonna need a hand with this, so let me know when things get extrasensory."
Played By: Malcolm Goodwin

A detective at the Seattle Police Department who thinks that Liv's a psychic. He gets help from Liv in order to solve crimes. 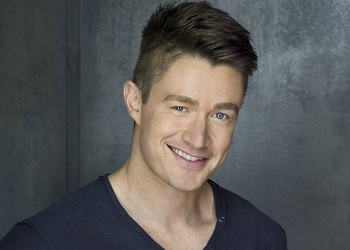 "It's the world that's crazy, and I've got proof."
Played By: Robert Buckley

Liv's fiancé, until she broke up with him after she became a zombie. He also becomes roommate and best friend to Ravi after Liv introduces them. 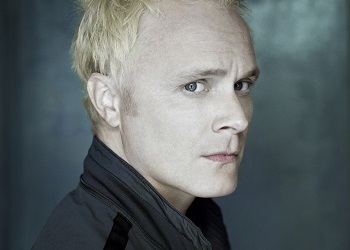 "There are some things worse than death."
Played By: David Anders
"Has over-saturation buried us? I don't know. I think we're gonna surprise some people. I mean, what did LL Cool J say? 'Don't call it a comeback,' right?"

A drug dealer-turned-zombie, as well as the person who turned Liv into a zombie in the first place. Blaine was also at the boat party when the zombie outbreak occurred; a combination of the tainted Utopium he was dealing and the Max Rager energy drink actually caused the zombie outbreak. 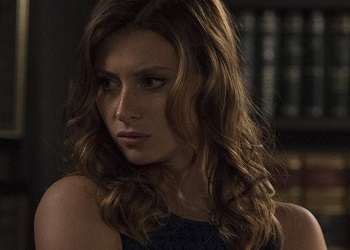 "I so want to write you off [...] But you're my freaking heart... So if you could step up, I'd really appreciate it!"
Played By: Aly Michalka

Liv's roommate and best friend from college. She works as an Assistant District Attorney, and later is promoted to Mayor Baracus's chief of staff. After Baracus is murdered she becomes the new Acting Mayor of New Seattle. 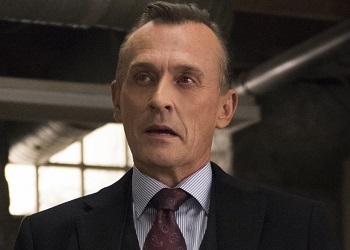 Blaine's millionaire father. Don E persuades him to invest in creating Seattle's first zombie pub, the Scratching Post. Later, Blaine takes over the Scratching Post and drops his father down a well; when Angus gets out, he becomes a pastor known as "Brother Love" who preaches zombie supremacy and quickly amasses a cult following.

The twin-brother of Scott E.