Characters / I Was A Sword When I Reincarnated

Character sheet for I Was A Sword When I Reincarnated. Beware unmarked spoilers. 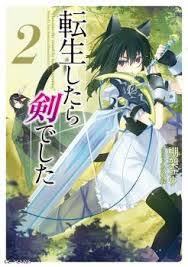 I will never get tired of the way Fran handles me.
The protagonist and living sword.

Nn!
The deuteragonist. A 12-year-old Cat Girl who stumbles upon "Teacher" in the forest, desperate for a weapon because slave-contract magic was forcing her to fight a monster way too strong for her.
Jet ("Urushi") 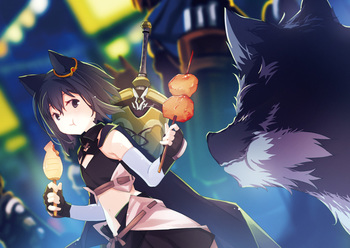 Bark! WOOF!
A Darkness Wolf summoned by Teacher during the Spider Dungeon arc.

Allies (listed in order of appearance)

Thanks for the save, young lady.
The first merchant Fran meets en route to the city of Alysse.
Nell 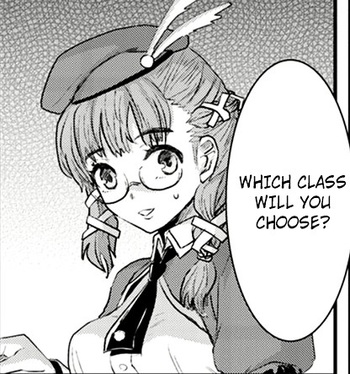 This kid passed?!
The receptionist in Alyssa. 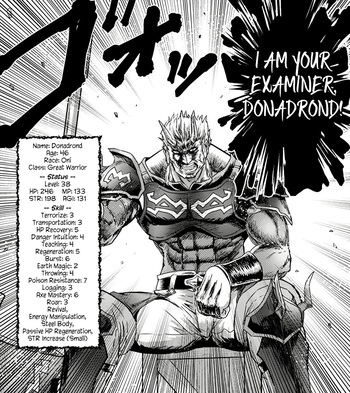 Don't hate me if you die!
The adventurer guild's "examiner."
Guild Master Klimt 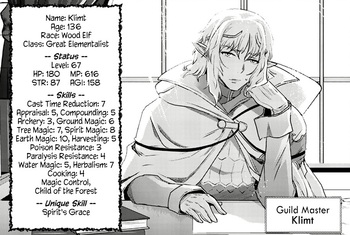 What is it this time, Donadrond?
The guildmaster of Alysse's Adventurer's Guild.
Gallus 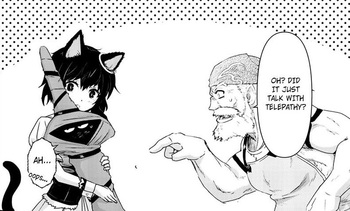 Got some ale, Lassie?
A dwarven blacksmith who invites Fran and Teacher into his shop, out of curiosity concerning the intelligent sword.
Amanda 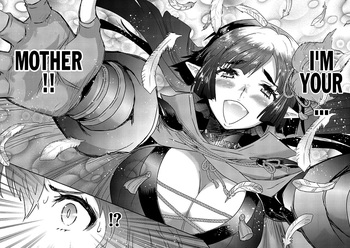 Fran: "HELL NO!"
The first A-Ranked adventurer Fran meets.
Eugene
Former top alchemist of the Alchemist association in Barabarra and the head researcher of the Adventurer's guild.

Antagonists (listed in order of appearance) 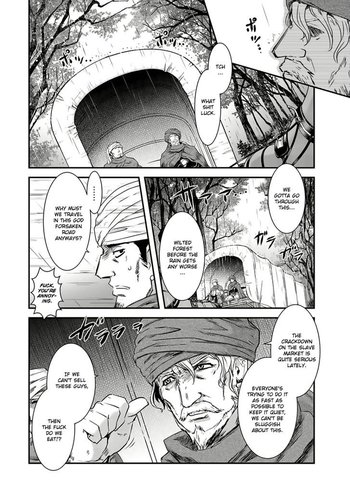 Of all the rotten luck...
Responsible for Fran's enslavement at the start of the story.
Damun 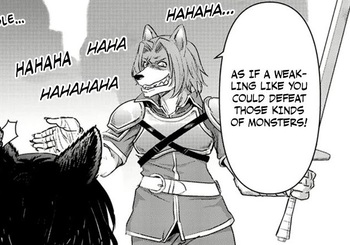 Grovel before me, wimp cat, and I might forgive you...
A mercenary turned adventurer who thought mugging the recently-recruited Fran, inside the Adventurer's Guild, was a damn fine idea.
Greater Daemon 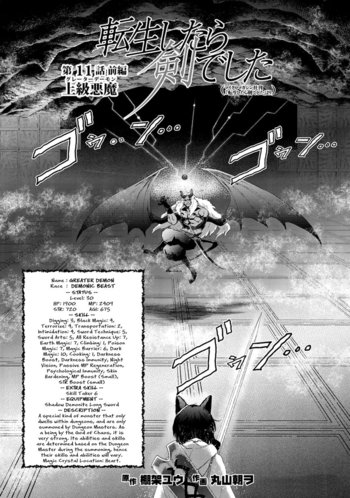 You have done well to get this far, but your lives end here!
The Demon Fran encountered in the Goblin Dungeon.
Goblin Dungeon Master 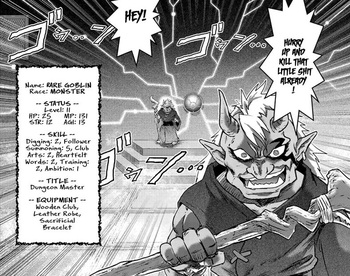 Bwahaha! I will be unstoppable!
The Dungeon Master found at the Goblin Dungeon.
August(e) Alsand 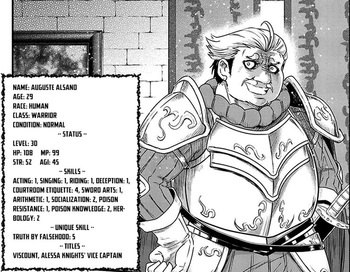 Give me the Demon's magic stone, peasant! Don't lie to me about it having vanished in battle!
A rather uppity noble who bought his position as vice-captain of the city guard knight order, and used servants to help him level-up without actually doing the work.
Gyuran 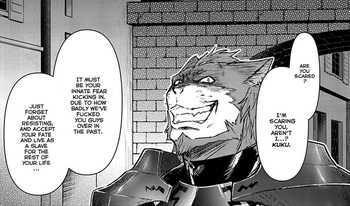 Give up that sword you don't deserve, brat, and I won't have to chop your limbs off. Accept your lot as a slave, forever!
A blue-cat kin mercenary hired by August to attack Fran.
Trickster Spider 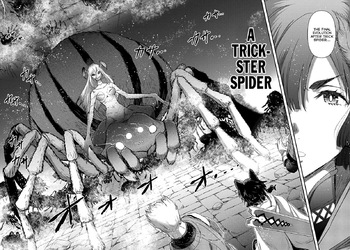 "Welcome to my parlor," said the spider to the cat!
The ultimate "evolution" of Trap Spiders.
The Lich
The dungeon master of the floating island dungeon.
Salut Orland
The bodyguard of Phyllius' twin prince and princess.
Linford
The leader of the criminal syndicate in Bulbola.
Theraclede
A mercenary turned criminal that was working with Linford and Zelyse.
Zelyse
One of the two top alchemists of the port town of Bulbola, before being exiled from the guild.
Seldio and his party (spoilers)
An officially A-ranked adventurer who seduced and bribed himself into the position, and his squad of sycophantic servants.
Murellia
The catkin who convinced the tribe to mess around with the power of the Evil God, causing her people's downfall.
Johan and the Bashar Knights
The knight group that rescues Muriella and stops Fran and allies from delivering the final blow despite Muriella being the aggressor.

The Evil God
The first of the gods described in the story, and the main antagonist.
The Goddess of Chaos 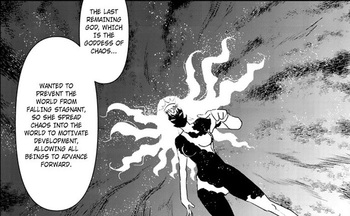 We were not expecting faith anyway since we're aware you're from another world.
The first god to actually manifest before the audience.