Any good spy agency needs good agents, and IMF has it all.

All spoilers in Team Leader Jim's entry will be left unmarked per site policy. You Have Been Warned. 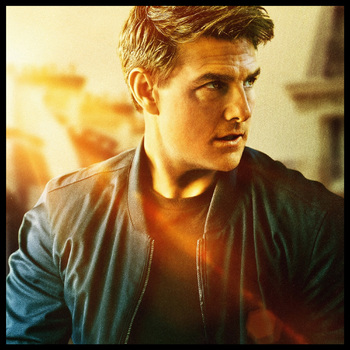 The IMF's most efficient field agent. 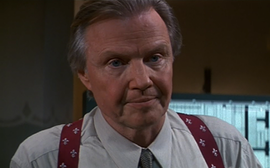 A veteran agent of the IMF and a mentor figure to Ethan Hunt. 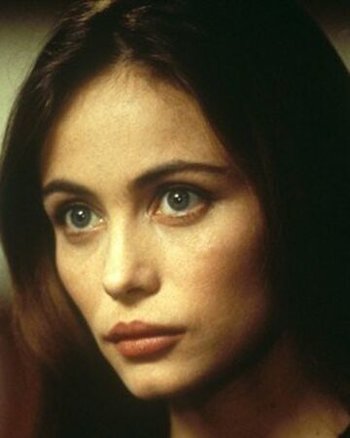 The young beautiful wife of Jim Phelps; acts as transport/getaway driver for the team.

A co-worker of Ethan whom he respects greatly; specializes in undercover work.

The tech savvy from the first film.

A co-worker of Ethan who participates in the opening mission to retrieve the NOC list in Prague; does surveillance to keep tabs on the team's targets. 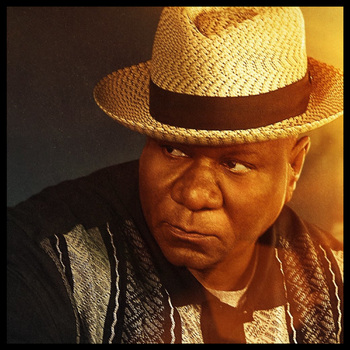 A hacker, former criminal, and disavowed but later reinstated IMF agent. He is one of Ethan's most trusted men and most times he's recruited in his missions. 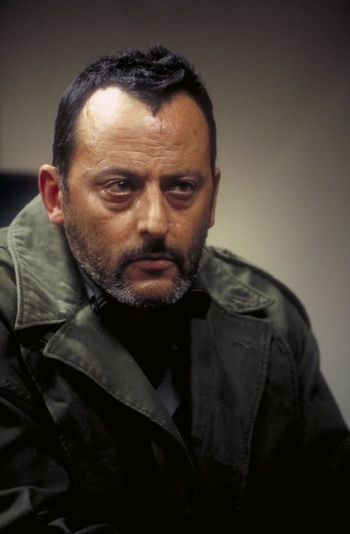 Played By: Jean Reno
Dubbed in French By: Jean Reno
Appearances: Mission: Impossible
"Try any sleight of hand with my money and I'll cut your throat."

A helicopter pilot and disavowed IMF agent who participates in the mission to recover the NOC list.

An IMF agent who posed as "Job" at Kittridge's orders to catch the real traitor.

A tech savvy and pilot.

Played By: Maggie Q
Dubbed in French By: Audrey Fleurot
Appearances: Mission: Impossible III
Declan Gormey: Delta, do you copy?
Zhen: All I do is copy.
Declan: That's funny. Get moving now.
Zhen: I'm already on the way.
Declan

Played By: Jonathan Rhys Meyers
Dubbed in French By: David Krüger
Appearances: Mission: Impossible III
"Now we've pissed off every Italian in Rome, go to do what you have to do." 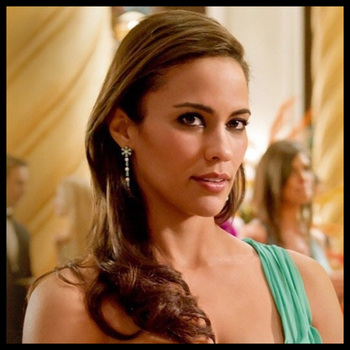 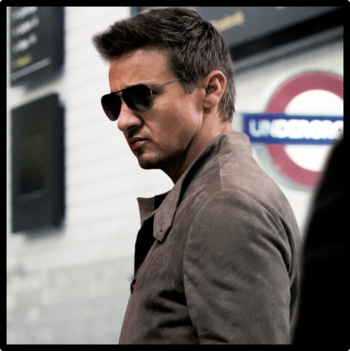 One of Ethan's new recruits. An assistant to the IMF Secretary and a former field agent with a dark past. 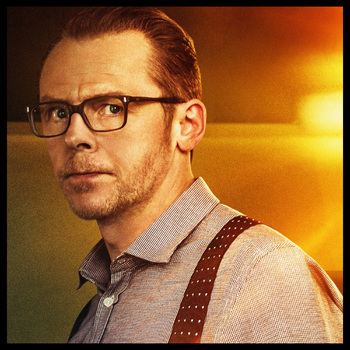 "Join the IMF, see the world! On a monitor. In a closet..."
Played By: Simon Pegg
Dubbed in French By: Cédric Dumond
Appearances: Mission: Impossible III | Ghost Protocol | Rogue Nation | Fallout
"I am a field agent, I know the risks. More than that, I am your friend, no matter what I tell the polygraph every week. Now you called me because you needed my help, and you still do. So I am staying. And that is all we are going to say about that."

A tech savvy of the IMF and new recruit to Ethan's most recent team.

Played By: Josh Holloway
Dubbed in French By: Arnaud Arbessier
Appearances: Ghost Protocol
"It was my op. I put him in the field. And [Sabine] left him just alive enough for me to see him die."
— Regarding one of her deceased comrades (And also her secret lover), Trevor Hanaway

A skilled IMF agent who's in charge of the mission to steal the nuclear launch codes in Budapest but is killed by Sabine Moreau. Also Jane Carter's love interest.

Played By: Keri Russell
Dubbed in French By: Chloé Bertier
Appearances: Mission: Impossible III
"Miss Farris, you know how many recruits I've trained. I'm proud to say that you are the first that I've recommended for active field duty. Congratulations."
— Ethan Matthew Hunt

A young apprentice of Ethan Hunt that was kidnapped by Davian's men.

Played by: Hermione Corfield
Appearances: Rogue Nation
"It really is you. I've heard stories. They can't all be true."