Characters / I Became The Demon Lord So I Created A Dungeon

Characters for I Became The Demon Lord So I Created A Dungeon. 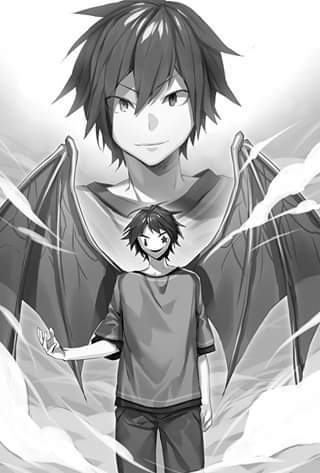 Bow before the great demon lord!
Originally a human from Earth, but reincarnated as a Demon Lord and bound to a dungeon. 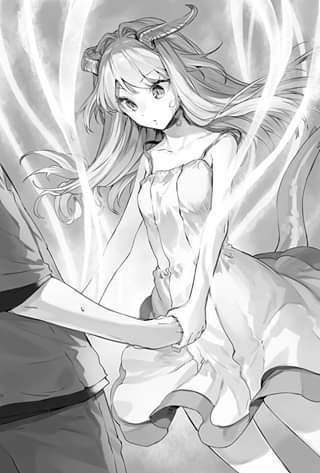 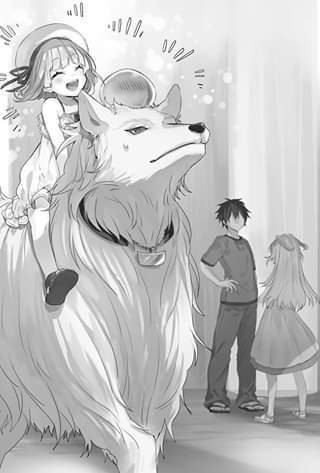 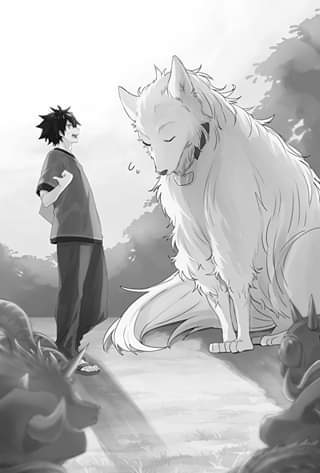 Yes, boss.
Monster summoned by Illuna from a gacha.

One of two slaves rescued by Yuki who decided to stay in his dungeon, due to having nowhere else to go.
Lyuuinne Gyroll/Lyuu

The second slave rescued by Yuuki who decides to live in the Yuki dungeon, due to also having nowhere else to go.
Nell 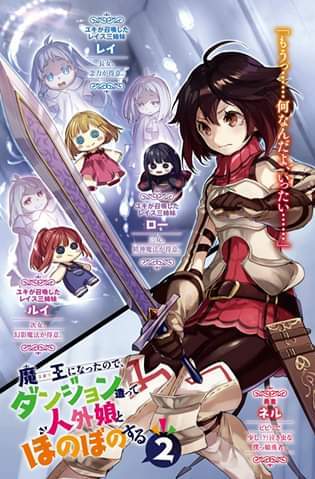 I won't let you hurt the innocent!
A "hero" raised by the human church, and sent after Yuki by the overly ambitious and "patriotic" prince Ryuit Glorrio Allysia of the human kingdom to eliminate Yuki.
Zaien
A sword Yuki forges from a cursed axe he confiscates from the villain Dorga, and a discarded "hero's sword" he finds in a weapon shop and buys for cheap. 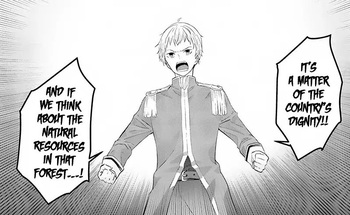 That cowardly king will doom us all!
The prince of the kingdom of Allysia
Dorga
The leader of a six-man pack of thugs that foolishly "ambush" Yuki, Lefy, and Dell in a back alley... after tracking him from the Adventurer's guild and seeing him unload corpses of monsters for cash.
Legillus
An orhicalcum class adventurer Prince Ryuit hires to guard the castle gates.
Gilordio Gyogarr
A black dragon "acquaintance" of Leficious.
Lord Gojim
Leader of the "True Blood Fiends" factions of the Demons.
Baron Argus
One of the most glaring self-important nobles who think King Reid is a senile old coot that's been on the throne too long and needs to be replaced, as well as removing Nell from the "Hero" spot and replacing her with a new "hero" easier to manipulate.
Defense Minister Jaynor Redrius
The mastermind behind the "Depose Nell" plan launched by Argus. 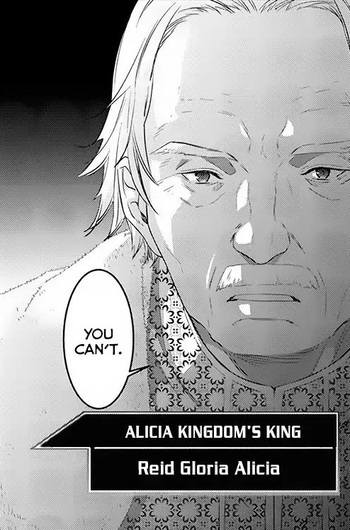 Don't touch Haunted Forest!
The reigning monarch in the kingdom of Allysia.
Gamdia Roston
Former commander of the Knight order, and the only commanding officer to survive the ill-conceived attack on Haunted Forest.
Carlotta
The head of the church, and the one who trained Nell to be humanity's "Hero."
Princess Iryll
The young daughter of King Reyid