Characters / I Am Setsuna

A character list for the characters in I Am Setsuna. Some characters who've undergone a Dub Name Change have their Japanese names in parentheses next to their English names. 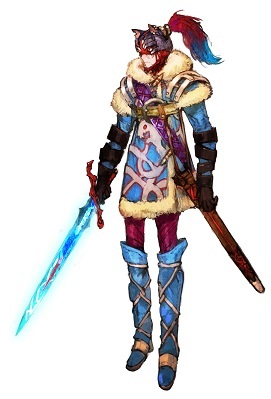 Endir is a member of the masked tribe and makes his living as a mercenary. Cold and aloof, Endir is known for his strength and is renowned for having seen every mission he ever took on through to its end. 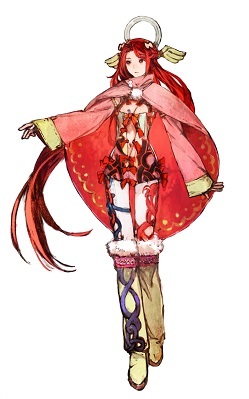 A girl from Nive Village chosen to be the sacrifice. Honest and pure, Setsuna has no hesitation about offering her life for the sake of the island's people. 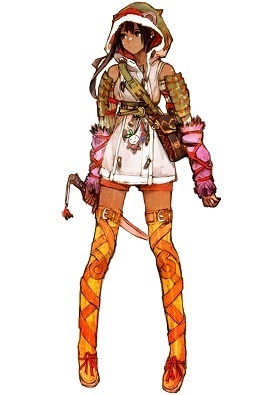 Aeterna is a girl who arrived in Nive Village to join the sacrifice's guard. She has the trust of the villagers, and is adored as a sister by Setsuna. She is more invested in the journey than anyone else. She is often at ends with Endir. 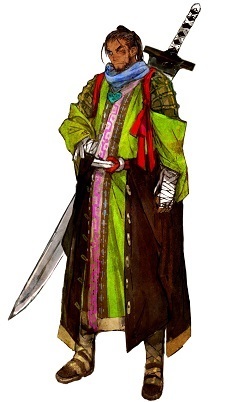 A peerless swordsman who also served as part of Nanase's sacrifice guard. Taking advantage of his previous experience, he’s the man to go to for advice in the escort group. 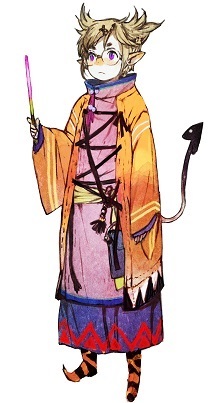 Kir is a member of a tribe of people who possess extraordinary magical energy. He left Hiddbury determined to fulfill a certain goal. He meets the group in Mysleigh Woods and, after some discussion, decides to travel with them. 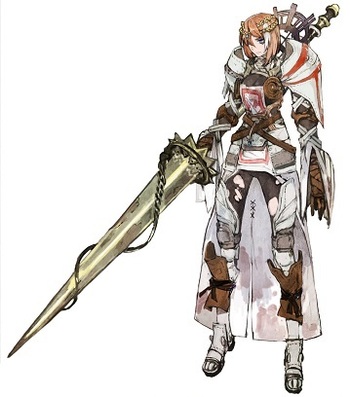 Julienne is a female knight who possesses a rare type of magical energy. She leads the knighthood of Royburd and is loved by all their people. Her mission is to see her kingdom restored. 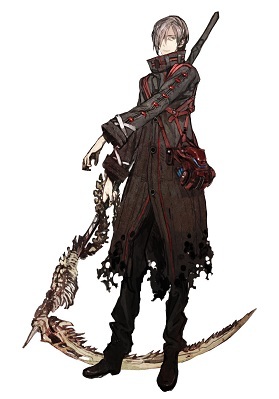 A mysterious man who is on a relentless mission to assassinate the sacrifice.

A being made from a mass of pure energy, without a consciousness of his own.
NPCs

An old swordsman with a philosophical, somewhat detached view of the world.

The captain of the Purikka's resistance.

The lord of Floneia Citadel.

A shipwright working in Floneia Citadel.

Hydor is the chief of Hiddbury.

A previous sacrifice. She is Mana's elder sister.

An elderly healer living in Gatherington.

The spirit guardian of the ancient kingdom.

A mysterious woman the party meets at the Last Lands.