Characters / I am Behemoth of the S-Rank, But I am Mistaken as a Cat and I Live as a Pet of Elf Girl

Character sheet for I am Behemoth of the S-Rank, But I am Mistaken as a Cat and I Live as a Pet of Elf Girl.

Chapters refer to the manga unless specified otherwise. 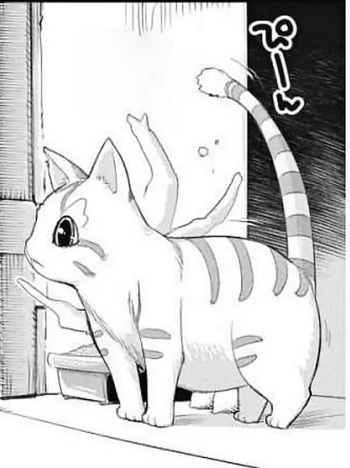 The male main character.
An knight who died in battle and was reincarnated into an infant Behemoth. 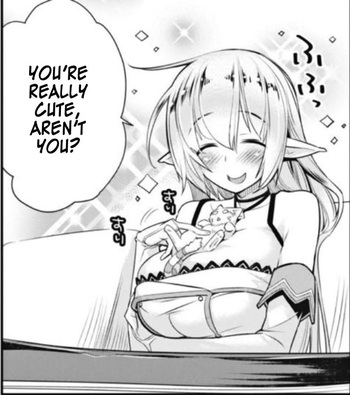 Yes, he is.
An adventurer who picked up Tama and adopted him.
Vulcan 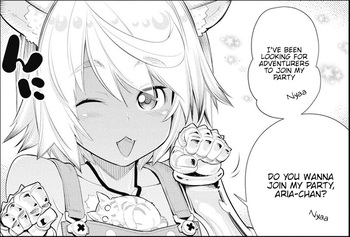 Aria's friend and favorite blacksmith
An adventurer and blacksmith. She joins Aria and the two form party.
Earth Dragon/Stella 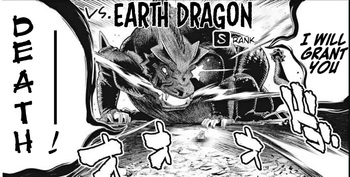 Be afraid, be very afraid.

Mightiest one! Give me your child!

The monster that almost killed Tama in chapter 1. Following a rematch that results in her death and reincarnation, she ends up joining Tama's adventuring party.

Lily and Faerie
A pair of fairies Aria and crew find in a labyrinth near Gladdstone. After the Gladdstone incident, the two join the party permanently. 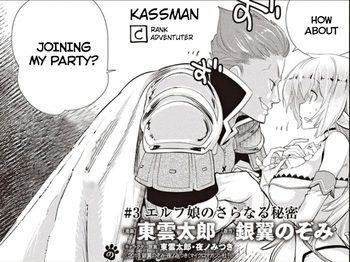 How about "no"?
Introduced in chapter 3, he's obsessed with Aria and won't take "no" for an answer.
Beryl Astaroth 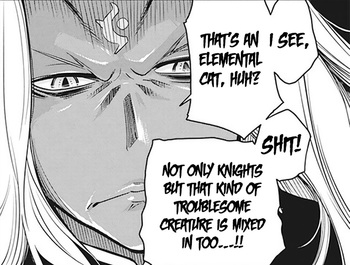 Feed my monsters with your lives, humans, and be the stepping stone for my revenge!
The first Demon shown to the audience. 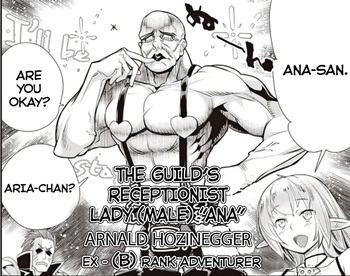 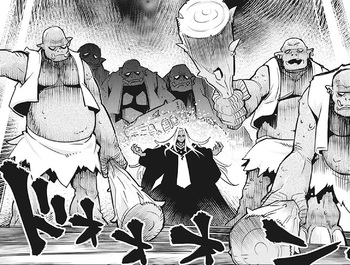