This page lists all characters in Hyperdimension Neptunia Victory, the third game of the Neptunia series, and the tropes associated with them. Tropes specific to their portrayal in the other games of the series belong on the pages for those games. 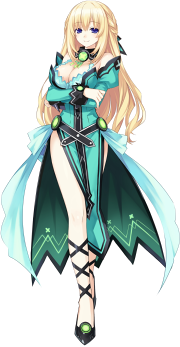 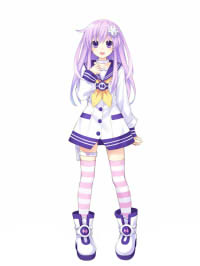 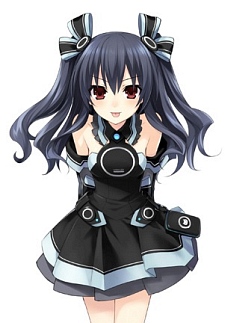 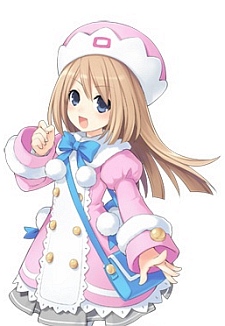 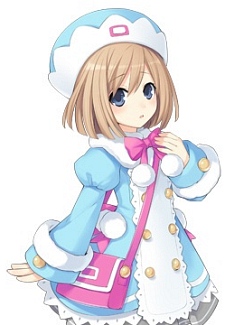 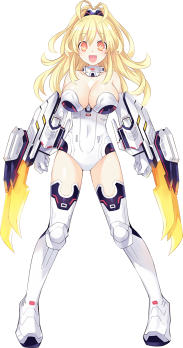 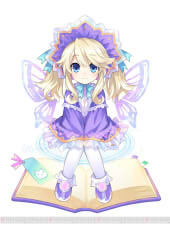 Tropes relating to all of them: 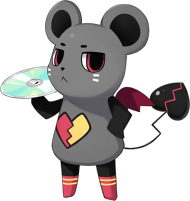 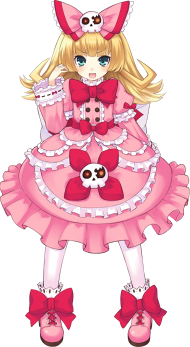 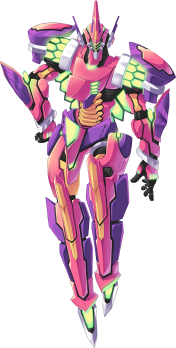 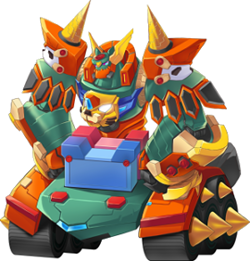 A seemingly minor enemy encountered in Re;Birth3's exclusive prologue dungeon by Neptune. He or she(?) shows up in the True ending Endgame+ plot with social games by terrorizing the Ultradimension with Pay to win games that mind controls the citizens.

One of Re;Birth3's exclusive bosses along with Bamo, who the two terrorizes the Ultradimension with social games in the True ending Endgame+ plot.