This page lists all characters in Hyperdimension Neptunia, the first game of the Neptunia series, and the tropes associated with them. Tropes specific to their portrayal in the other games of the series belong on the pages for those games. 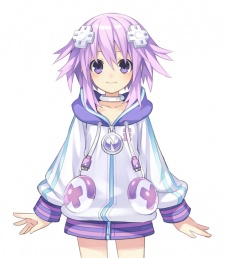 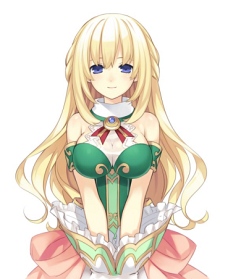 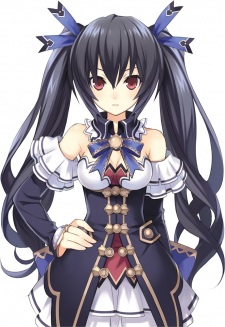 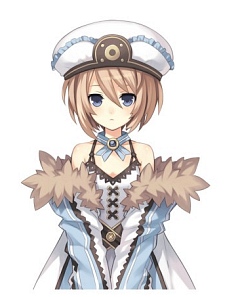 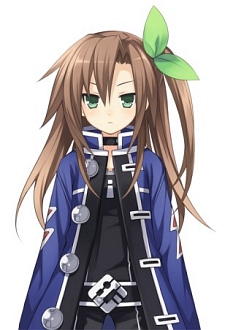 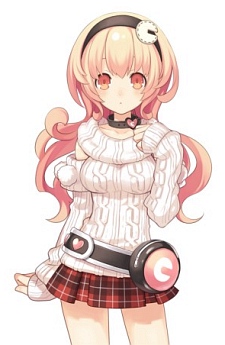 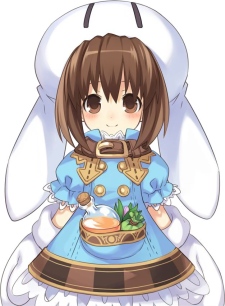 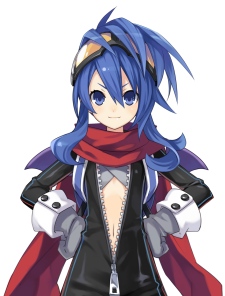 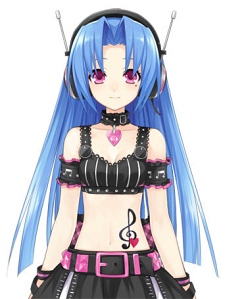 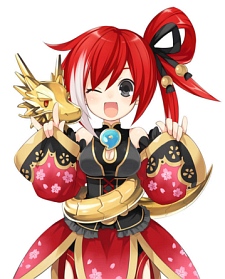 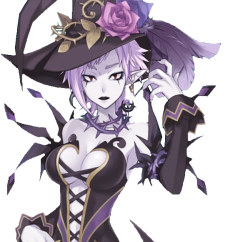 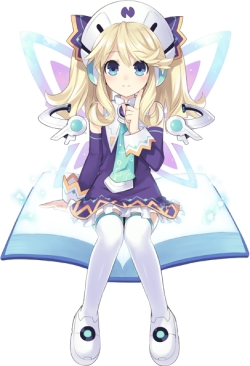 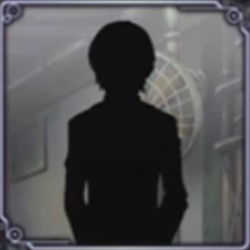 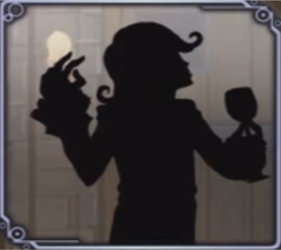 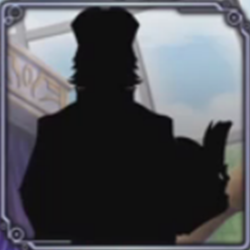