open/close all folders
The Hustlers in general 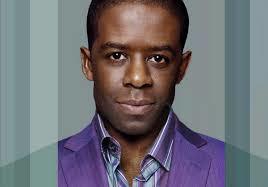 The main character and leader of the team in every series except the fourth. Mickey is a confident and charismatic man who usually plays high-status characters. He chooses to grift because he loves the thrill, and also because of the fate of his father, an honest man who worked hard all his life only to drop dead of a heart attack the day before he retired. 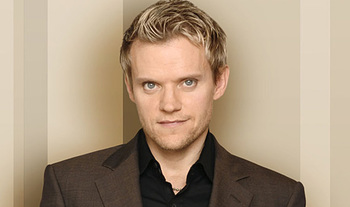 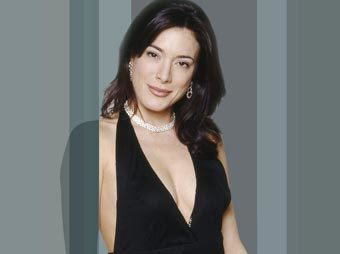 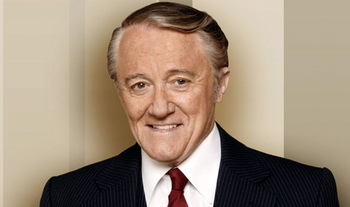 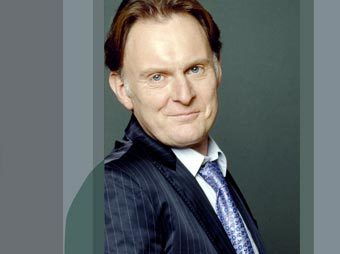 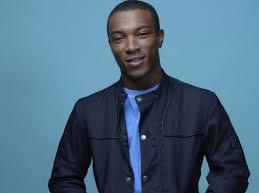 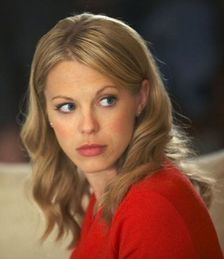 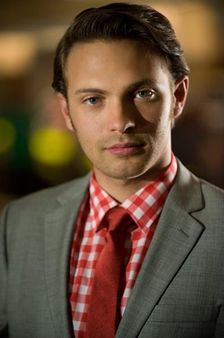