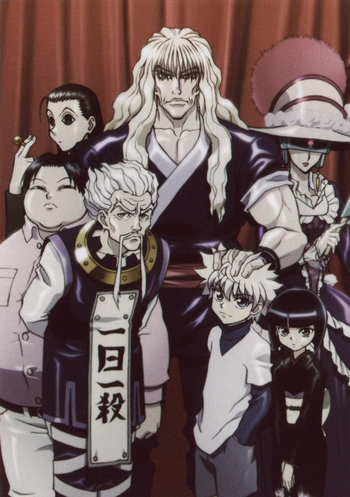 Zeno's grandfather. He once fought Netero and is the oldest character of the manga. 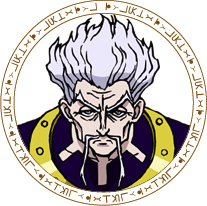 Killua's grandfather and Silva's father. For someone his age, he is shown to be a formidable fighter with a sharp mind. His Nen abilities revolve around emitting aura in the form of a dragon. 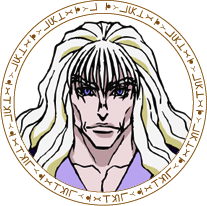 Killua's father, who resembles David Bowie. Well, as seen in Labyrinth anyway. Silva is pleasant towards everyone in his family and presumably everyone he hasn't been assigned to assassinate. He forgives Killua for not wanting to follow the rest of the family, much to his wife's dismay. He accompanies his father Zeno to dispatch Chrollo, but Illumi killed the man who ordered the hit, and the two called off the fight. Silva's ability seems to be energy blasts of varying sizes, not unlike those seen in Dragon Ball Z. 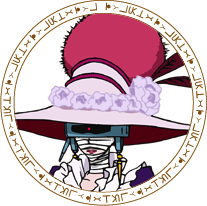 Killua's mother, who dresses in an elaborate Victorian dress and a sci-fi visor over her eyes. She also talks like a lady from that era. She feels upset that Killua has decided against following in his father's footsteps and becoming a professional assassin. Seemingly as compensation, she trains Kalluto to be subservient. This seems to have failed too, as Kalluto has joined the Spiders. 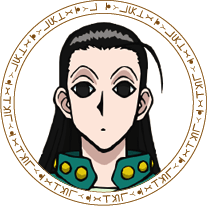 The oldest of Killua's brothers, Illumi seems to personally know Hisoka and is on a roughly equal level of power as him. Illumi shows no emotion at all, though he's subservient to nobody except his clients. His abilities, both nen and normal, revolve around needles. He can stick needles into himself to change his appearance, and he can also stick needles into other people to control their movements or, if need be, to deflate them. Illumi planted a needle in Killua that functioned as a Power Limiter and gave him the impulse to back off from fights he wasn't sure he'd win. Killua noticed this during the Chimera Ants arc and removed the needle. 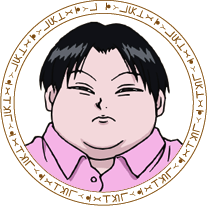 The second-oldest of Killua's brothers. He is an otaku and perhaps a hikikomori, keeping hundreds of anime figurines in his room. He has demonstrated no fighting skill of his own, but he has a genius intellect and creates death traps and doomsday devices with it. He normally stays within the family's estate, torturing his younger brothers as part of their assassin training. Milluki is directly responsible for Killua's total Acquired Poison Immunity and near total resistance to electric shock. He is proud of what he builds and will call his family members at random times to tell them about his latest inventions. He visits Yorknew City each year when the auctions arrive to try to buy Greed Island but has never been able to gather enough money to do it.

The second youngest of Killua's siblings. 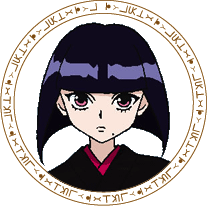 Killua's youngest brother (yes that's a boy, he just likes to look like a girl), who is first seen following Kikyo around. He is later revealed to have joined the Phantom Troupe to search for his "missing" brother (most likely Killua, now that Alluka's been revealed to have been locked up in a glorified safe the whole time) and assists in the attack on the Chimera Ants infesting Meteor City. Though outwardly appearing calm and quiet, rarely speaking at length to others, he hides a bloodthirsty side and a deep commitment to his goal. Even while recognizing his massive inferiority to other members of the Phantom Troupe, he renews his determination to find his brother, no matter how long and how hard he has to work. He is a Nen user who fights with paper. 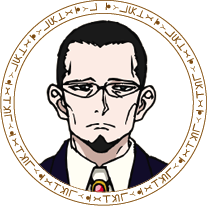 A butler for the Zoldyck Family, with all contact from outsiders first reaching him before going through to the main house. The Zoldyck Family entrusted Killua in his care.

A butler of the Zoldyck Family and Amane's grandmother who is ordered by Silva Zoldyck to accompany Killua and Alluka. Her Nen ability turns her into a vehicle powered by the rider's aura. 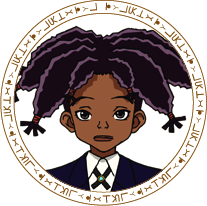 An apprentice butler who handles intruders on the estate.

A servant and Tsubone's granddaughter who is ordered by Silva Zoldyck to accompany Killua and Alluka on their journey to save Gon.

Mitsuba
A servant who took care of Alluka when she was younger. 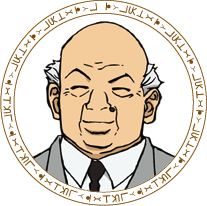 One of groundskeepers of the Zoldyck Family's estate on Kukuroo Mountain. He is a janitor that cleans up after Mike. 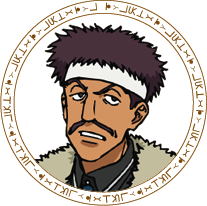 A Blacklist Hunter who works for the Zoldyck family. 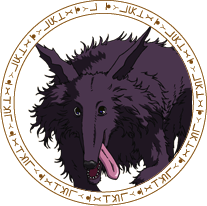 The giant guard dog of the Zoldyck Estate.