NOTE: Characters are listed under the game serving as their introduction to the series, to avoid confusion for newcomers.

open/close all folders
The Protagonist
"Oh, sorry. I just... don't talk to many girls."

The lead character. Your goal for the game is to become a ladies' man (or woman). Confirmed to return as the player character for HuniePop 2. 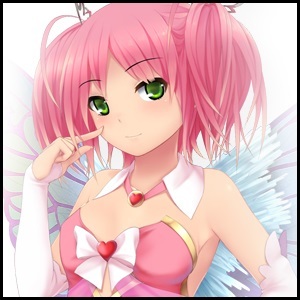 "Thanks for the sex, homie."
Voiced by: Jaclyn Aimee (credited as Jack Hernandez)

A love fairy who helps the protagonist establish their love life. 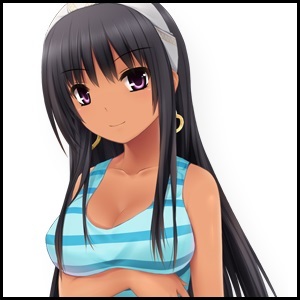 "Hey, are you finished with that machine? I have one set left to jam out."
Voiced by: Helene Daviau

A single mother who works as a hairstylist at the Mall. 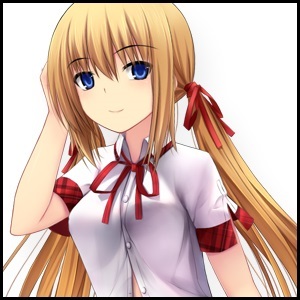 "I'm glad I skipped out on studying to come here with you..."
Voiced by: Emily Koch (credited as Lori Fischer) 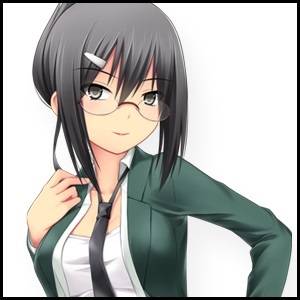 A university professor and best friend of Beli. 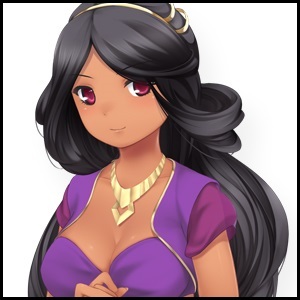 "Maybe sometime, you and I can walk through the park together, yes?"
Voiced by: Amber Lee Connors

A yoga instructor and best friend of Jessie and Aiko. 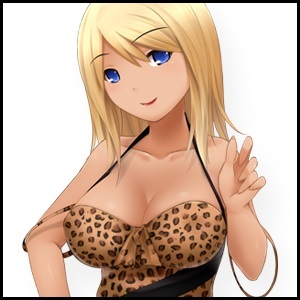 "Would you fault somebody for stupid mistakes they did in the past?"
Voiced by: Amanda Berning

that she will be returning in HuniePop 2 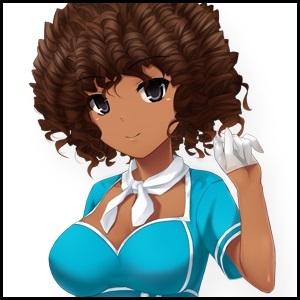 "I normally don't give in so easily, so consider yourself lucky."
Voiced by: Kira Buckland

A career-minded airline stewardess, and Jessie's best friend. She returns in the second game 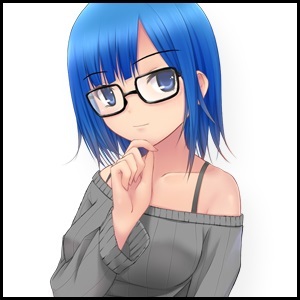 "I'm normally not the type of girl that like... talks to people, or whatever..."
Voiced by: Skyler Davenport

A geeky barista at the Nutmeg Café. 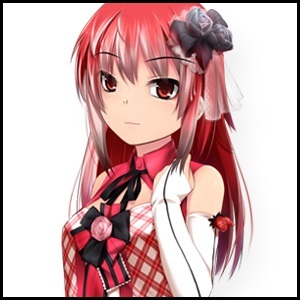 "What's wrong!? Did I hurt your whore feelings?"
Voiced by: Brittany Lauda 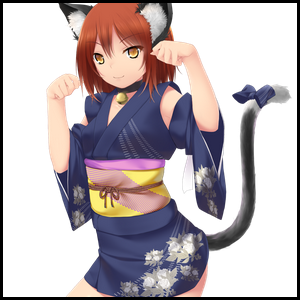 "I'll be the best kitty in the whole world. I promise!"
Voiced by: Arden Jones

Momo, a cat girl unlockable if the protagonist throws the goldfish away at the beach, the park, or the university during the daytime. 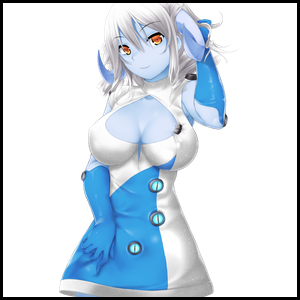 "I could become accustomed to this... there's no hurry to get back home."
Voiced by: Sarah Wiedenheft 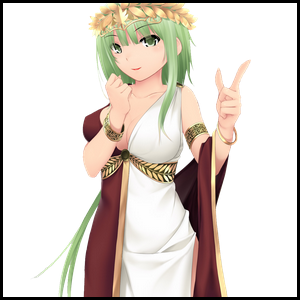 "Few have tried, but all have failed. No human has ever known my embrace."
Voiced by: Tracey-Jane Lovely

Venus, the Love Goddess herself and Kyu's boss. She acts as the Final Boss after you have conquered the human suitors and Kyu.