The characters who appear in the film Hulk and its video game sequel.

Introduced in the film 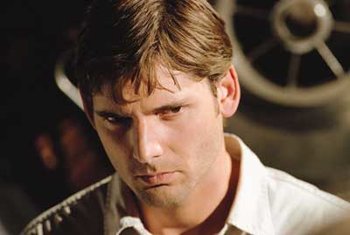 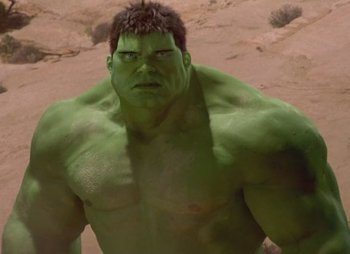 "Even now I can feel it. Buried somewhere deep inside. Watching me, waiting. But you know what scares me the most? When I can't fight it anymore, when it takes over, when I totally lose control. I like it."

Bruce Banner was an orphaned child and became an intellectually gifted man that worked on gamma radiation tests. Once he tested it himself, he unlocked a hidden gene from his father. 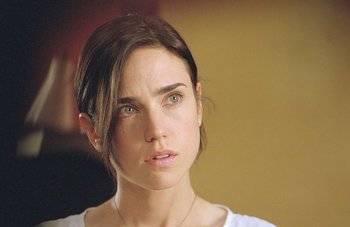 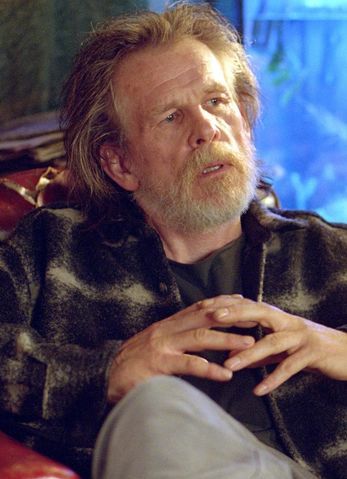 "Do you really believe that I am separate from you?"

"We're gonna have to watch that temper of yours."

David Banner was a researcher who believed that humanity can exceed limits. He wanted permission from the military to use his research but was denied permission. David Banner experimented on himself so his son, Bruce will have abilities. When Bruce was a young child, David planned to kill him but instead killed his wife, Edith. He was sent to jail by the military for thirty years. 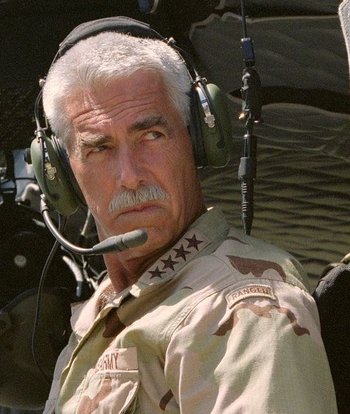 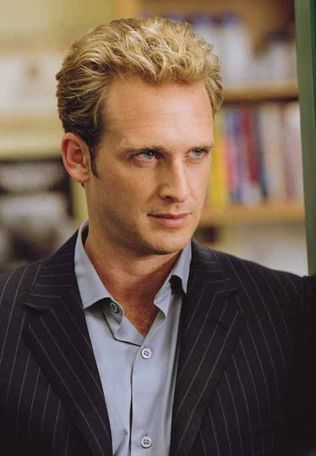 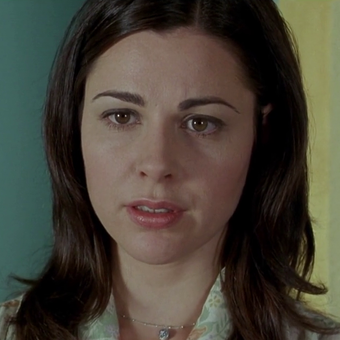 "David, I have wonderful news. I'm gonna have a baby."

Introduced in the video game 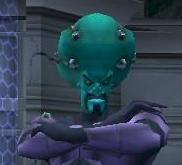