Characters / How To Date A Magical Girl! 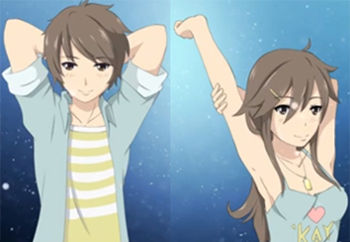 You are an avid fan of Magic Girls, particularly Cutie Star. Having opened the latest manga volume, you spent a whole summer reading it. Hikari, your childhood friend, then calls you announcing that you will be attending the Magic Academy together with her. At first, you thought that she recommended you to the board out of the goodness of her heart, but in reality, the officials found that you have a magic potential in your own right.

In reality, the protagonist is a normal human being who ended up in a coma following a traffic accident. The whole world as they see it is a simulation designed to help them survive the coma, and their obsession with magical girls led to the simulation being perceived this way.
Advertisement: 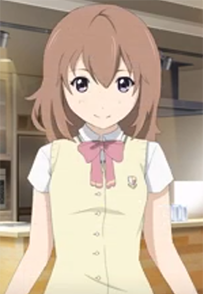 Your childhood friend who discovered her powers in her early teens. Every since then, she has been practicing her powers while anticipating her enrollment.
Yui Akiyama 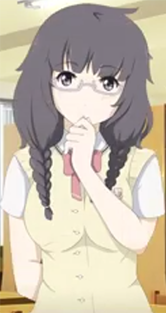 Another freshman whom the player bumped into on the first day of school.
Miyu Himura

A third-year student. The top student in her cohort who also partakes in many extracurricular activities, she is often surrounded by other students who adore her. Although she initially puts up a cold front towards you, she apologized to you after class and tries to befriend you, making an effort to also get along with your newly-built social circle.
Kaori Bonnet 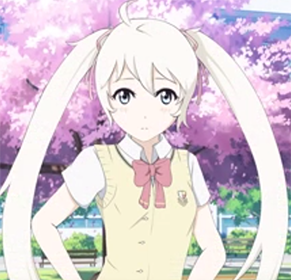 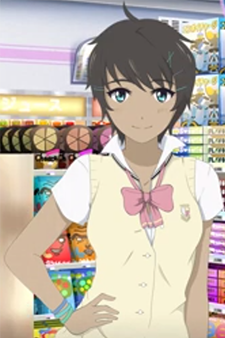 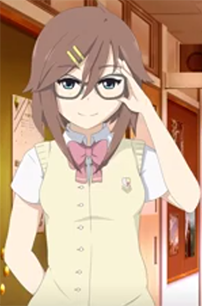 A second-year student who volunteers to help the freshmen.
Ame and Ami 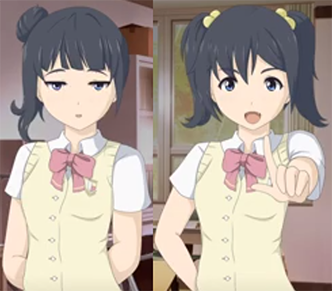 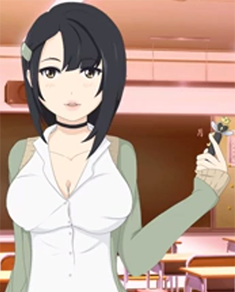 You homeroom teacher for the first year.

She is an artificial intelligence serialized 54T0M1, and is programmed to supervise the protagonist's recovery from their coma. When the protagonist overstays their welcome, she silently orchestrates various murders in order to get them to leave the academy and return to reality.
Izaline Arcain 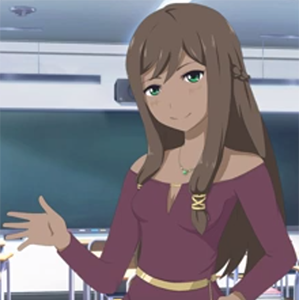 A Brazilian teacher teaching Magic History Class, explaining their origins as well as deeds of past Magical Girls.
Stein Henri 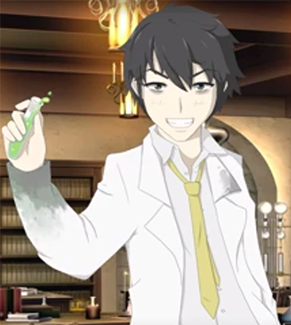 An eccentric teacher teaching Alchemy. Being obsessed with it, the academy discovered his passion and let him have his lab within their campus, making him one of the few faculties who is not a Magical Girl.
Aya Yoshida

The P.E. teacher who trains students in Practical Magic to channel their magic power efficiently. 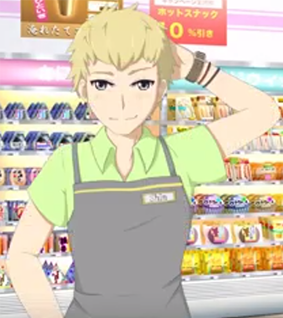 Your other childhood friend who works instead of furthering his education. Does not get along will with Hikari.

He is based on a boy of the same name in the real world who was, at the time, reported missing. His news was broadcasted on television while the player is in a coma. Hearing his name over and over subconsciously projected this character into their dream. His death coincides with the news of his dead body being discovered.
Noriko Ito 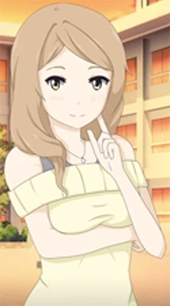 The original creator of Cutie Star. Under an alias Saya Yamada, she successfully created a 30-vol Magical Girl series.
Hoshi

A sentient, talking dog. He was originally summon by Hikari when she tried to learn summoning, but she wasn't allowed to keep him in her place. After asking around, she finds you to take care of it for a while.

He is based on a dog provided by the hospital for comfort. It left when the TV is left on, projecting Hoshi's such dislike.