Characters / How NOT to Summon a Demon Lord  Companions

See her entry in the Kingdom of Lyferia page.
Klem

See their entry on the Fallen page.

See her entry on the Church of Celestials page.
Horn 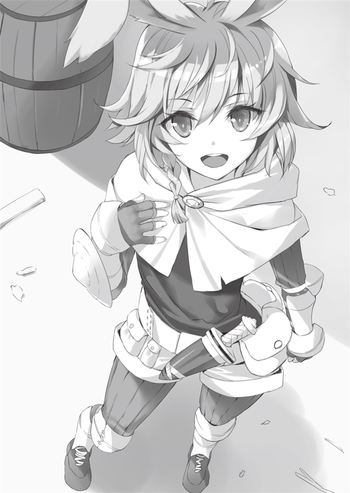 A Grasswalker adventurer Diablo and the others met in Zircon Tower city.
Rose 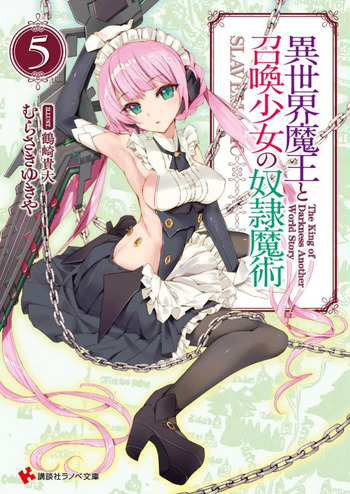 Diablo's Magimatic Maid he placed in his dungeon.
Graham Sasara 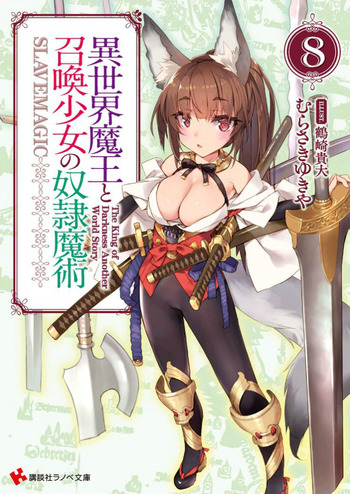