Characters / How It Should Have Ended

A list of characters that have appeared within the How It Should Have Ended internet parody series.

A coffeehouse where superheroes can hang out. Superman and Batman are its regular barflies. 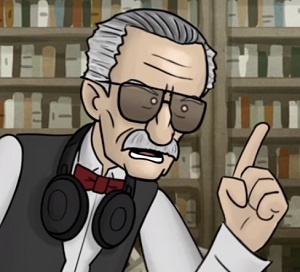 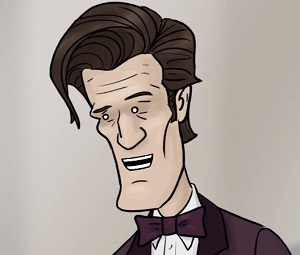 "I'm basically a superhero for the universe!"
Voiced by: Daniel Baxter

The eleventh incarnation of the famous Time Lord (when he was played by Matt Smith). 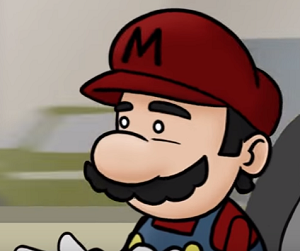 "We are the same!"
Voiced by: Daniel Baxter

The video game hero who thinks he is a superhero. 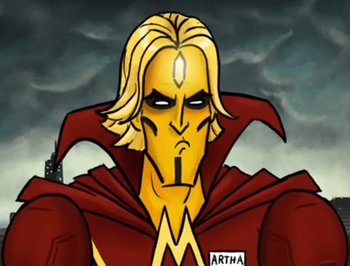 "I am your demise! I am your destruction! The slayer of franchise! I am Martha!"
Voiced by: TheOdd1sOut
An artificial being created by the Sovereigns who sets out to destroy the Super Café, specifically targeting the DC heroes and their cinematic universe. 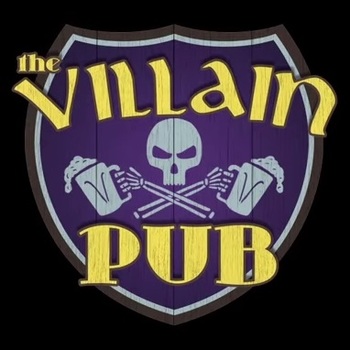 A pub where villains can hang out. The Joker, Loki and Voldemort are its regular patrons.

The Lord of the Rings / The Hobbit 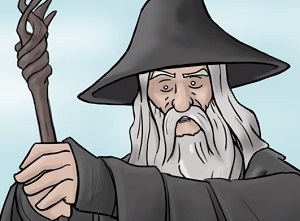 The Istari who wanders Middle Earth and helps its people in times of great danger. 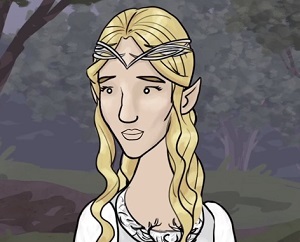 "I do not deny that my heart has greatly desired this."

The Lady of Lórien. 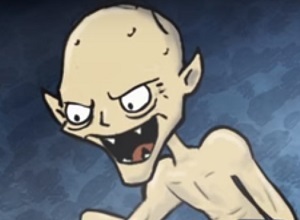 The hobbit whose mind and body were disfigured by his obsession for the One Ring. 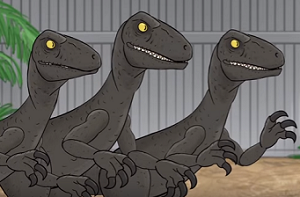 A species of vicious and cunning killer dinosaurs, who might be even more intelligent than we think. 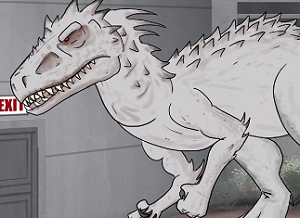 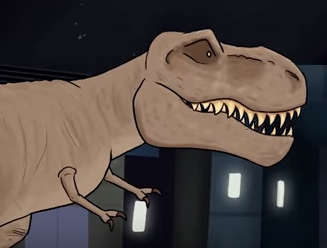 "Oh, you just gotta use your head, like this!" 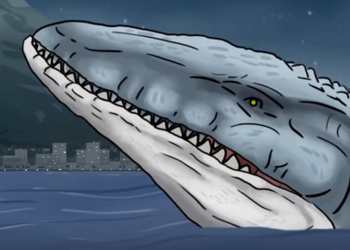 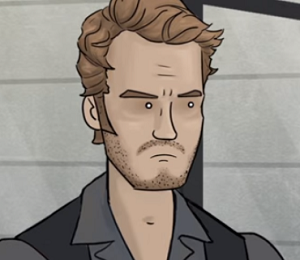 "I told you a field test was a bad idea!" 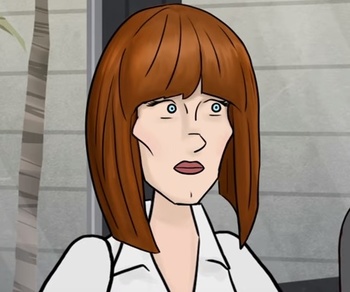 The park manager of Jurassic World. 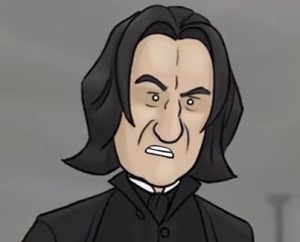 The Potions Master of Hogwarts. 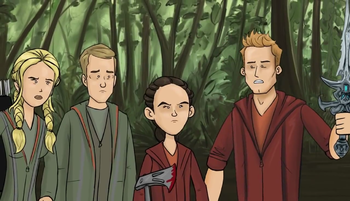 "We should probably all take a nap instead..."

From left to right: Glimmer, Marvel, Clove and Cato. Not pictured: Peeta. 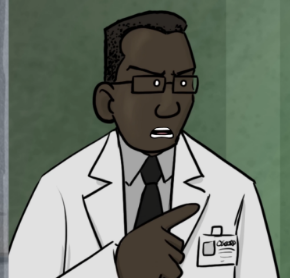 * Here's a bright idea: why don't you upload an image of this guy so people can easily identify him, instead of writing inane descriptions just because you were too lazy to pause a video and take a screenshot? * Ugh, fine!
Voiced by: Daniel Baxter
A scientist who is constantly forced to intervene whenever a stupid decision has been made in the films parodied.