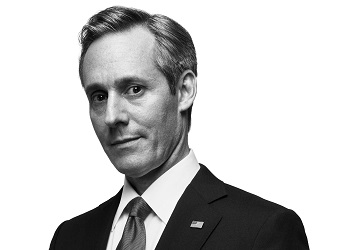 Portrayed By: Michael Gill
The most powerful man in the free world... or so the saying goes.

45th President of the United States, former Governor of Colorado. He trusts Frank as a close advisor and lieutenant while constantly allowing his administration to falter due to Frank's machinations.

The wife of President Garrett Walker and First Lady of the United States. She befriends Claire during Season 2, supporting her legislative moves, while also dealing with marital stress.

Played By: Dan Ziskie
"I don't have a fucking shred of real influence."

The Vice President of the United States, a former Governor of Pennsylvania. 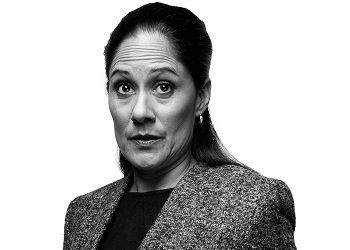 Portrayed By: Sakina Jaffrey
Tougher than rawhide and mean as a snake.

President Walker's White House Chief of Staff. She works with Frank as much as she can but also sees into his duplicity more than others. 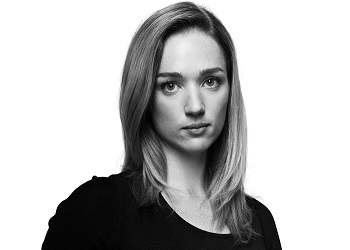 "I've been running a congressional district for the past nine weeks with zero assistance. Nobody elected me. Nobody taught me. I've done it because somebody had to."
Portrayed By: Kristen Connolly
Can loving the right man be all wrong?

A headstrong congressional staffer involved in a secret relationship with Peter Russo, before becoming personal assistant to Walker.