Characters / House of Cards (US): Underwoods

Only Season 4 spoilers are whited out. You have been warned. Go here to see other characters. 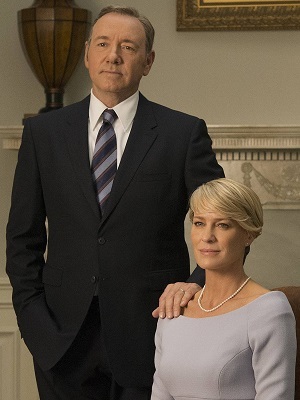 "If we're gonna go beyond marriage, let's go beyond it. "
"The 3rd of September. That's a date which matters. It's the day, three decades past, that a red neck from Gaffney married a debutant from Dallas, and the Earth's axis tilted that day. Though neither they, nor we, knew it at the time. Here's a woman who described her vows as a suicide flirting with a bridge's edge. And a man who wears his wedding ring as a badge of shame, for the debutant deserved more. But truly, what more could she desire? Together they rule an empire without heirs. Legacy is their only child."
—Thomas Yates 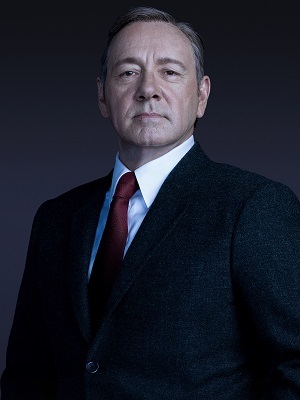 "Democracy is so overrated."
Portrayed By: Kevin Spacey
Bad, for the greater good.

An utterly ruthless and conniving politician, he pursues only his own political agenda and manipulates everyone around him to grab influence and prestige, at the potential cost of utterly destroying everyone else to push himself forward. 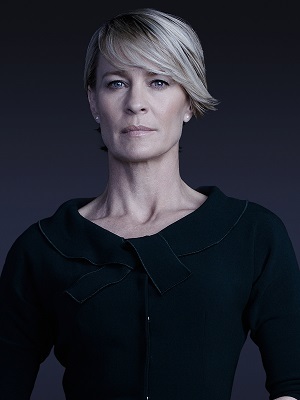 "Now tell me, am I really the sort of enemy you want to make?"
Portrayed By: Robin Wright
Behind every great man is a woman with blood on her hands.

Francis' wife. She runs the Clean Water Initiative, an NGO. She often gets involved with Frank's political scheming, as an aid and an abettor. She proves to be just as cold, manipulative and power-hungry as her husband, often setting her own lofty goals to work alongside helping with his and letting nothing stop her. 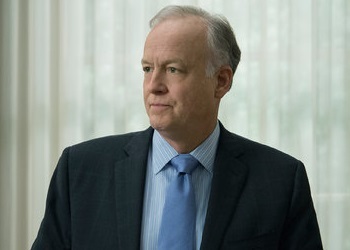 "When you've been in the wasteland as long as I have, you become immune to flattery."
Portrayed By: Reed Birney
"Yes, I made Donald my vice president. I'd rather him be a pain in my ass here than over in Congress."
— Francis J. Underwood

Democrat of New Hampshire, a respected and long-serving Representative who constantly gets in Frank's way due to his staunch liberal beliefs. He has a wife suffering from Alzheimers. 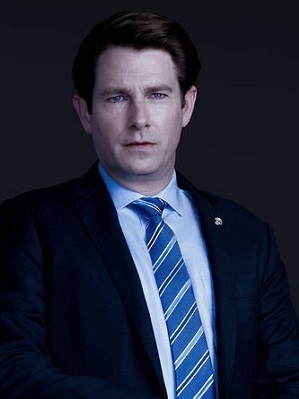 "You can pay me when I've gotten you what you want. I don't take half pay for a job half done."
Portrayed By: Derek Cecil 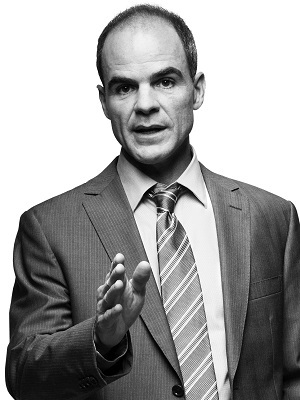 "I have to be ruthless with myself. I have to use my fear. It makes me stronger."
Portrayed By: Michael Kelly
Absolute loyalty is a dish best plated cold.

Underwood's chief of staff and confidant. Despite his unwavering loyalty and trustworthiness to Frank, he is shown to be just as merciless and psychopathic towards others as his boss. A recovering alcoholic sober going on 14 years, Stamper takes an almost obsessive interest in Rachel, displaying feelings of protectiveness and love but also relocating her several times for the sake of Underwood's regime. 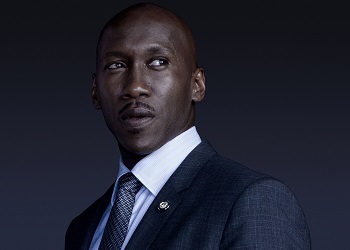 "Power is better than money, for as long as it lasts. But it never lasts."
Portrayed By: Mahershala Ali
"Such a waste of talent. [Remy] chose money over power, in this town a mistake nearly everyone makes."
— Frank Underwood

Frank's former press secretary who now works as a political lobbyist. He serves as the middleman between politicians (notably Frank) and his clients (notably the multi-billion dollar energy conglomerate Sancorp). Still uses Frank as a contact when there's a deal to be made that profits his bosses. 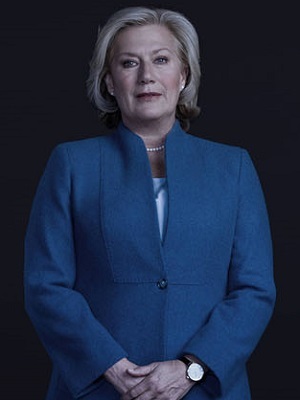 "Sometimes my delegates try to read between the lines. They know that I need plausible deniability, but diplomatic purpose."
Portrayed By: Jayne Atkinson

A Senator from Louisiana who becomes Secretary of State after Frank brings about the downfall of Michael Kern.

Michael Kern, Secretary of the Treasury

A Senator from Colorado and Walker's original choice for the position of Secretary of State. Made Secretary of the Treasury by the newly-sworn in Frank at the end of Season 2. 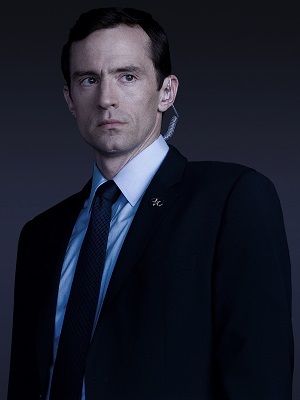 A member of the US Capitol Police and Underwood's bodyguard and driver. 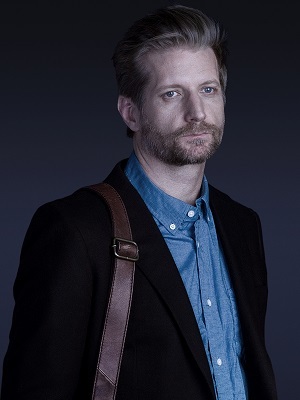 "Nobody cares about an idea. They might care about a man with an idea. I only care about the man."
Portrayed By: Paul Sparks
"I think it may be the best thing I've written in years. It could also be utter and complete shit. But when I can't tell the difference, that's a good sign."

A best selling author who Frank hires to write a novel about his ambitious jobs program called America Works, as part of his official 2016 Presidential run strategy in Season 3. Things get complicated when Yates reveals himself to be more than meets the eye.

A middle-aged expert hacker and data scientist and a close friend of LeAnn.

A fixer of sorts who becomes a Special Advisor to the President.

The United States Deputy Undersecretary of Commerce for International Trade and a close friend of Cathy Durant. She becomes an important asset of the Underwoods.

Portrayed By: Ellen Burstyn
"You know, when she got married, I was sure she would wake up in a year or two. I had no idea it was gonna take her thirty."