Characters / House of Cards (US): Politicians 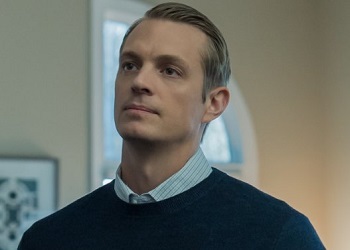 The New York Governor and the Republican nominee for President in season four.

The wife of Will Conway. 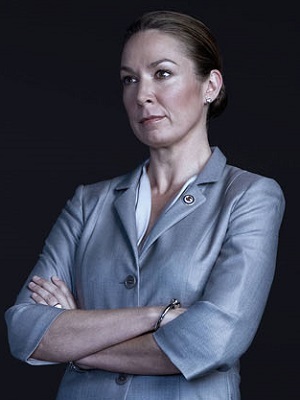 "Frank Underwood is a dangerous man, because power in the hands of those who lack honesty, lacks a moral compass. And without a moral compass, power runs amok."
Portrayed By: Elizabeth Marvel

An uncompromising lawyer who is appointed Special Prosecutor in the investigation into money laundering of foreign money via PACs.

Portrayed By: Chuck Cooper
"This is why you put a brawler like Barney Hull in office, aside from paying a debt. Add up 50 governors and 535 members of Congress, you don't come close to the gumption of one bold mayor."
— Frank Underwood

The chief of the Metropolitan Police Department of the District of Columbia (MPDC) and later Mayor.

The mayor of Gaffney, South Carolina.

A County Administrator in Gaffney. 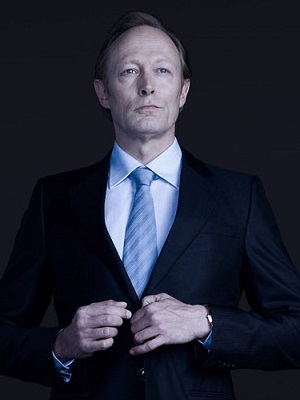 The President of Russia who opposes Underwood's involvement in the Jordan Valley conflict and creates controversy when Russia passes anti-homosexual laws.

The Russian Ambassador to the United Nations and a colleague of Claire Underwood. He plays a significant part in attempting to prevent the peacekeeping operation in the Jordan Valley.