Characters / House of Cards (US): Other

The owner of The Washington Herald. 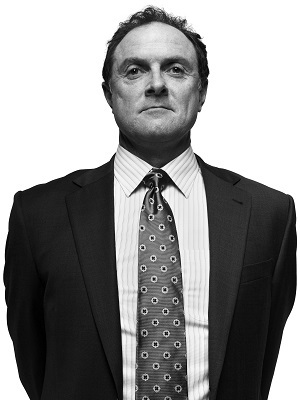 "I won't be distracted by what's fashionable."
Portrayed By: Boris McGiver
Dismissing the now considerably shortens your future.

Editor-in-Chief for The Washington Herald.

An ambitious reporter at the Washington Herald working under Tom Hammerschmidt.

A reporter at the Washington Herald and Tom Hammerschmidt's assistant. 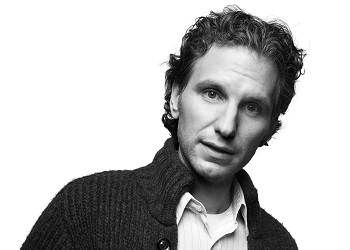 Editor of The Washington Herald and friend of Zoe Barnes. 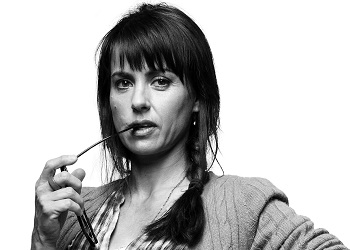 "It's not worth fucking your way to the middle."
Portrayed By: Constance Zimmer
The pen is snarkier than the sword.

A veteran reporter who becomes jealous and suspicious of Zoe's sudden success at the Washington Herald. She later becomes an ally and even mentor to Zoe when Zoe recommends her for a job at Slugline, a popular freelance internet site. 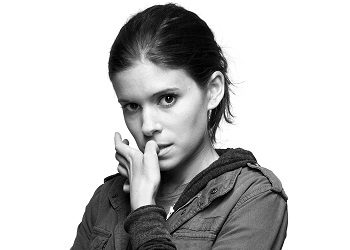 "Nobody tells me when to work and when to play."
Portrayed By: Kate Mara
Don't let her youth and beauty get under your skin.

A reporter for The Washington Herald (later moving to Slugline following an altercation with her boss). After meeting Frank Underwood, she quickly forms an intimate relationship with him with both of them using each other for advancement in their careers, with Underwood using her to leak stories to hamper the progress of his opponents. 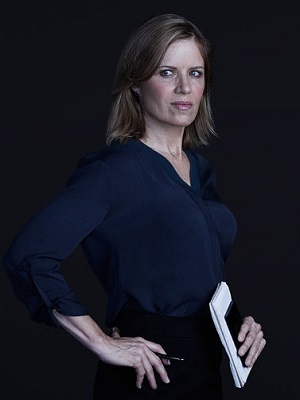 "A storm has been forming. Not for weeks, but for decades. It's name is not Faith; it's Francis. The entire nation is in his path, and if we ignore the warnings, then we have no one but ourselves to blame."
Portrayed By: Kim Dickens

A Pulitzer winning journalist for The Wall Street Telegraph. She replaces Ayla Sayyad as the Telegraph's White House correspondent. 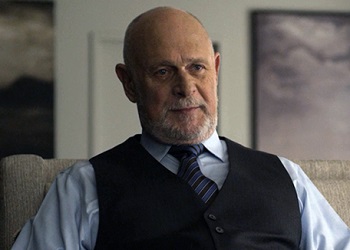 "The rational and the irrational complement each other. Individually, they're far less powerful."
Portrayed By: Gerald McRaney
"[Tusk] doesn't measure his wealth in private jets, but purchased souls."
— Frank Underwood

A St. Louis-area billionaire and private investor who is also a close confidant of the President. He enters the plot toward the end of the first season in a big way.

A rich Native American casino owner and one of Raymond Tusk's business partners. 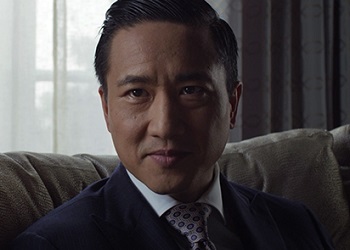 "There is no sacred ground for the conquered."
Portrayed By: Terry Chen

A corrupt Chinese businessman and backchannel diplomat who is Raymond Tusk's business partner.

Portrayed By: Daniel Sauli
The head of Pollyhop, an internet company and search engine, and a supporter of Conway.

A decorated US Marine General, with a list of dark crimes on his resume.

A former US Marine Private who was sexually assaulted by General Dalton McGinnis.

A prostitute dragged into Underwood's plans by Doug Stamper and whose life grows increasingly complicated as a result. 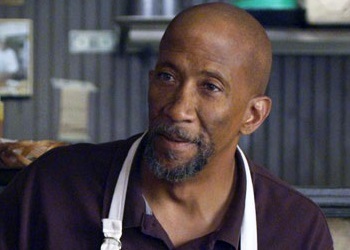 The owner of Freddy's BBQ, an eatery frequented by Underwood.

The leader of a grass-roots organization called World Well that provides clean water to developing countries. Through the Clean Water Initiative, she grapples with Frank and Claire's interests. 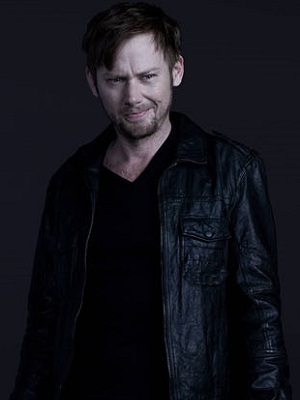 "I am never more than one wrong move away from life in a cage."
Portrayed By: Jimmi Simpson

A computer hacker turned reluctant FBI informant. His empathy for fellow hackers who have been imprisoned and the people he is forced to sabotage through coercion by the FBI is in conflict with his own desire for self-preservation and escape. 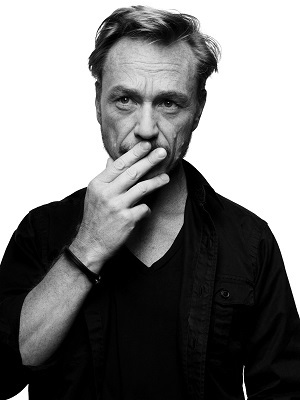 "We're not your chess pieces."
Portrayed By: Ben Daniels

A photographer who lives a Bohemian lifestyle in New York City, and who is Claire's on and off lover.

A senior union official in South Philadelphia and a friend of Peter Russo's. He was the main campaigner against the closing of the Philadelphia shipyard.

A former friend of Frank Underwood, who owns a rafting company.

Doug Stamper's brother. Despite being somewhat estranged from his brother, Gary is fiercely loyal, and moves in with Doug when he is in recovery. He has two children, Frankie and Clinton.

A Christian official. Bishop Eddis performed the funeral service in Arlington Cemetery for the three American soldiers who were killed in the Jordan Valley. Frank Underwood later met with him for spiritual guidance at the National Cathedral