Characters / House Of Cards US Capitol 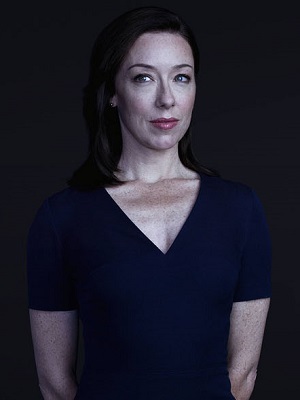 A congresswoman from California and military veteran tapped by Underwood to succeed him as Majority Whip when he is made Vice President. While she claims to work for herself and not be beholden to others, she sees her position constantly tested through her ties to Frank, Claire, and Remy Danton.

A Democratic Congressman from Michigan, and the Speaker of the House of Representatives. Becomes the House Minority Leader after the Republicans take control of the House in 2014.

A congressman from Missouri's 5th congressional district and the leader of the Black Caucus. Rises to the position of House Majority Leader thanks to Frank. 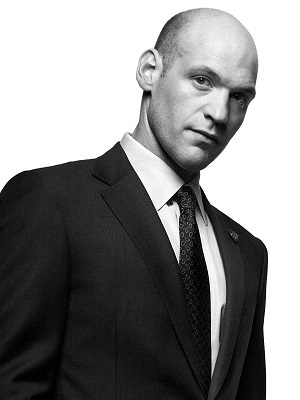 "I'll keep your secret if you keep mine."
Portrayed By: Corey Stoll
Works hard... plays even harder.

A Democratic Congressman from Pennsylvania's 1st Congressional Districtnote Center City and South Philadelphia and some of the southern suburbs who gets drawn into Underwood's plans.

A Democratic congressman from Arizona.

The senior United States Senator from Arizona, and was the former Senate Majority Leader until it was revealed he accepted undeclared payments for speeches and resigned. He is a member of the Republican Party and before his resignation the potential Republican candidate for the 2016 Presidential Election.

A United States Senator for the state of Wyoming. He is a member of the Republican Party, and is associated with the Tea Party movement.

The current Senate Majority Leader and a Senator from Tennessee.