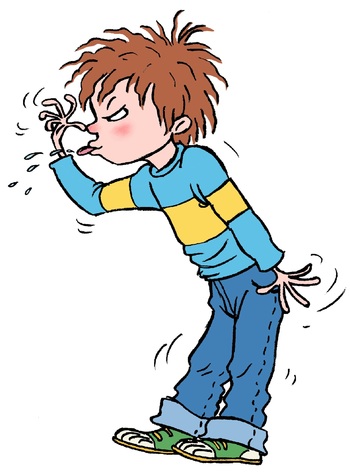 The main protagonist of the series. Henry is a selfish, greedy troublemaker who likes to play tricks on people.
Advertisement:
Perfect Peter

Henry's younger brother and main foil. In stark contrast to Henry, he is organised, polite and well-behaved, bordering on obsequious. However, in spite of his name, he can be a bit 'horrid' himself - he is something of a tattletale who takes pleasure in seeing Henry being punished.
Mum 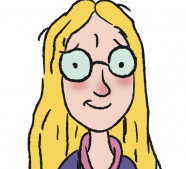 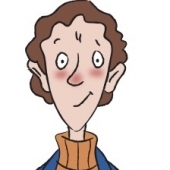 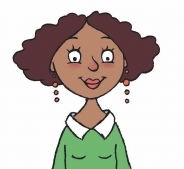 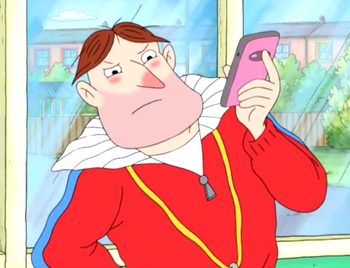 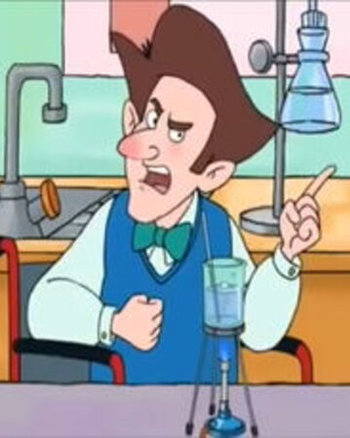 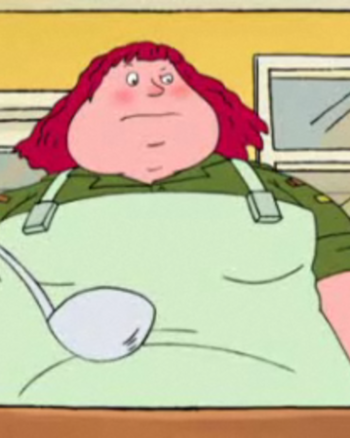 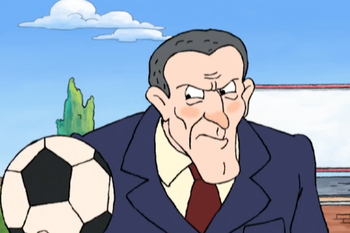 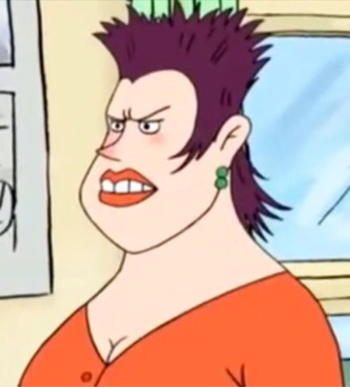 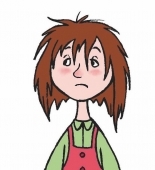 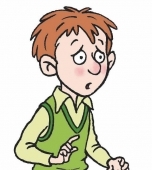 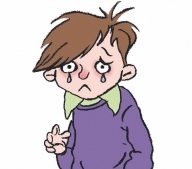 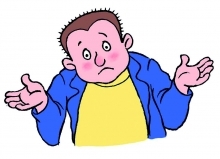 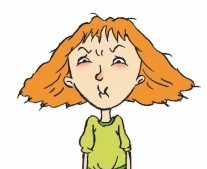 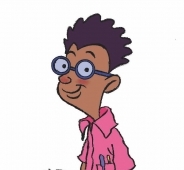 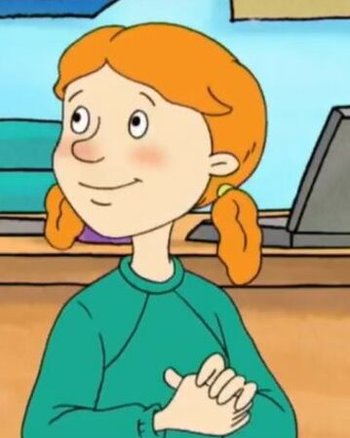 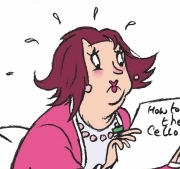 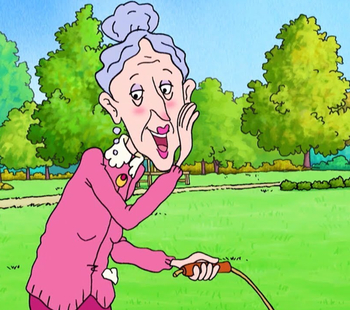 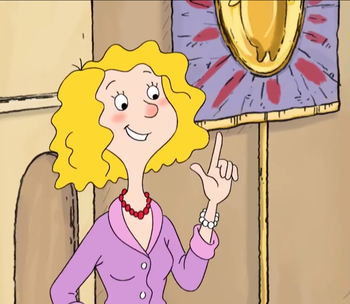 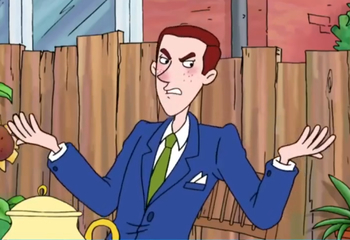 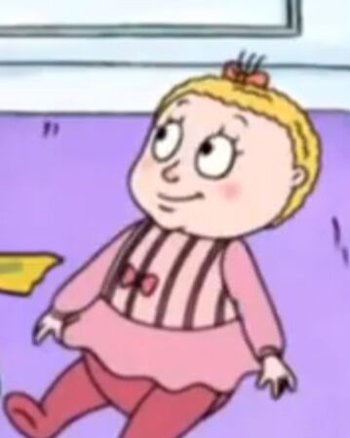 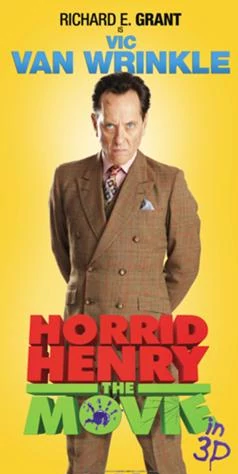 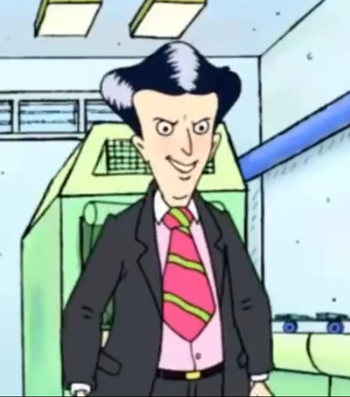