People and AIs made before the fall of the Old World in Horizon Zero Dawn. Beware of major spoilers! 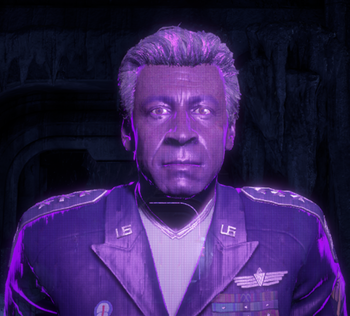 Chairman of the United States Joint Chiefs of Staff and leader of the U.S. Robotics Command, who oversaw Operation Enduring Victory in order to buy time for the Zero Dawn project.
Dr. Elisabet Sobeck 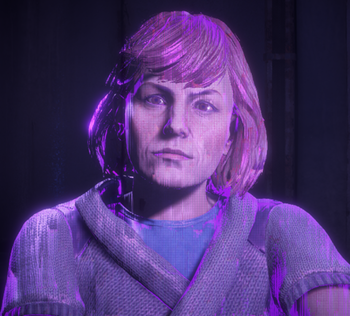 A world-renowned scientist, Elisabet was in charge of Project Zero Dawn. 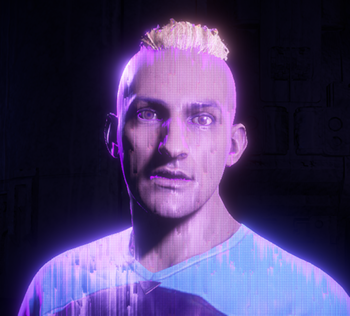 A Zero Dawn scientist and Alpha project lead of HADES. 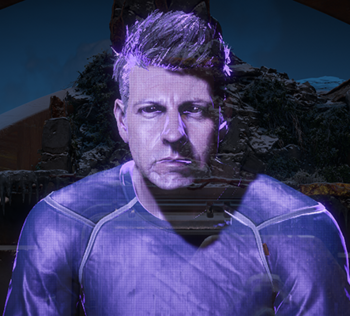 The CEO of Faro Automated Solutions (FAS), the world's leader in robotics technology.

Because of his nature as a Walking Spoiler, there are no spoiler tags for this entry. 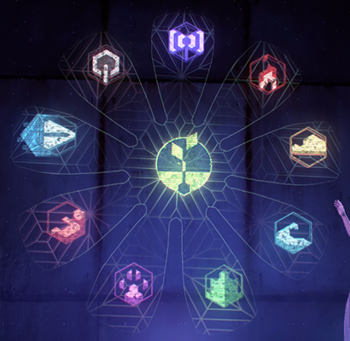 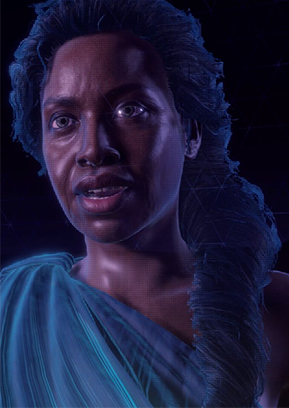 An artificial intelligence created by Elisabet Sobeck to oversee the restoration of Earth and the revival of the human race.
HADES 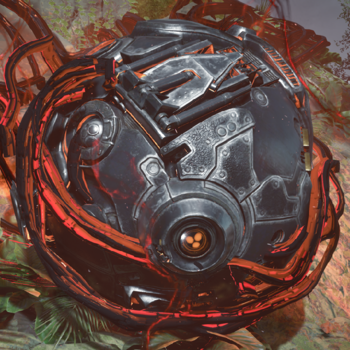 The true leader of Eclipse and previously one of GAIA's subordinate systems, whose intended function is destroying failed biosphere attempts so GAIA can start over from scratch. 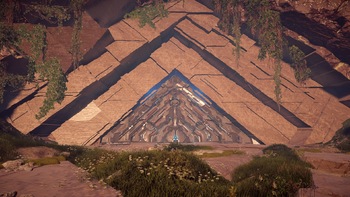 The AI behind manufacturing the machines and previously one of GAIA's subordinate systems. Appears by proxy as a antagonist in the The Frozen Wilds DLC. 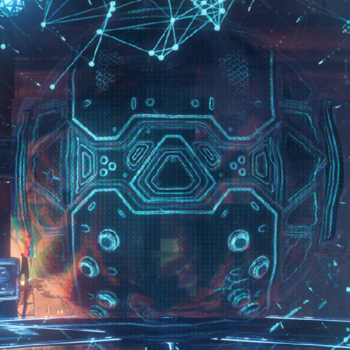 An A.I. created in the 2040s, during a wave of massive environmental restoration projects known as the Claw-Back. CYAN was created to manage the regulation of the Yellowstone caldera.
Dr. Kenny Chau
The head of Project Firebreak and lead designer of the system for managing the Yellowstone caldera.
Dr. Anita Sandoval
One of the scientists working on Project Firebreak and CYAN's lead programmer. After the success of Project Firebreak, she was tapped to work on Project Zero Dawn.
Dodger "Dod" Blevins
Project Firebreak's security chief.
Concrete Beach Party
Laura Vogel and Shelly Guerrera-McKenzie, Yellowstone National Park employees in charge of overseeing the dam referred to as the Greycatch and Deep Din. They start a punk band called Concrete Beach Party, named after an incident where they got in trouble for sunning themselves on the dam spillway.

Bashar Mati
An aerospace engineer who worked for Faro Automated Systems on the Vantage project. He learned about the truth of the Faro swarm and Project Zero Dawn by chance, after hacking the Focus of one of its recruits while being interviewed by one of its alphas about the Vantage project. He then decides to steal twelve vantage spikes and takes one final journey, leaving the spikes as time capsules marking important events in his life.