The characters of the manga and anime series Honey and Clover: 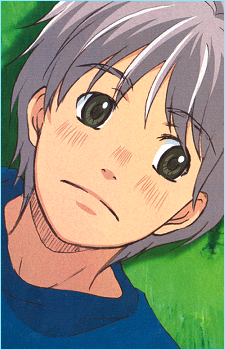 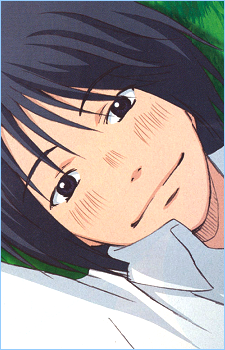 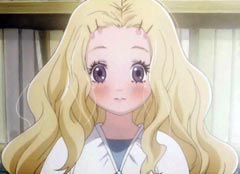 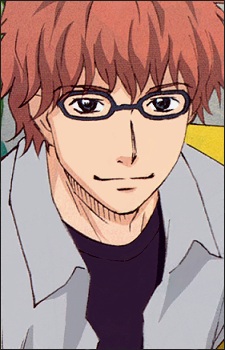 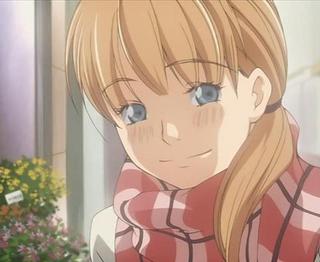 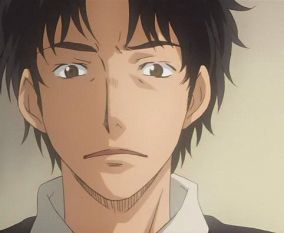 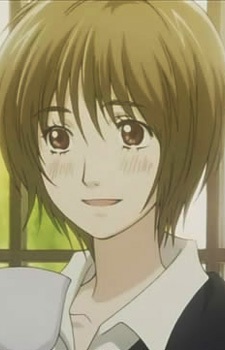 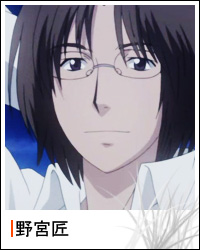 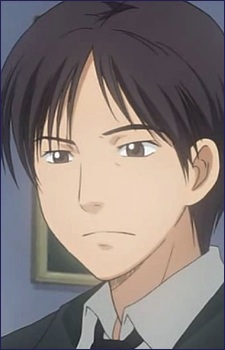