"When you belong to the Felt, you're either as serious as a heart attack, or dumb as a brain hemorrhage. Or the medically spectacular condition where those two problems coincide."
— "The Inaugural Death of Mister Seven"

A rival gang to the Midnight Crew, The Felt are the minions of the time traveling mobster Lord English, who are (mostly) leprechauns following a billiards theme. They are introduced in the Midnight Crew Intermission of Homestuck, and almost all of them are also killed during it. Each one has a unique ability, often related to magical items called "jujus."

Tropes applying to the entire group: 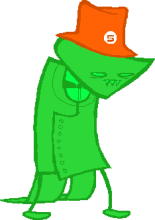 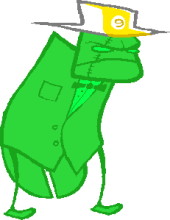 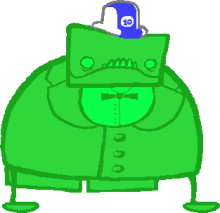 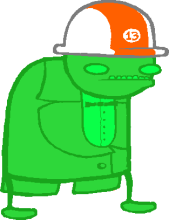 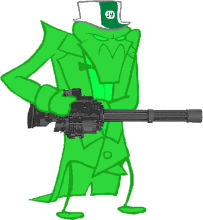 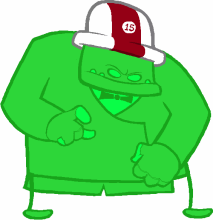