A teenage girl who befriends Oh. 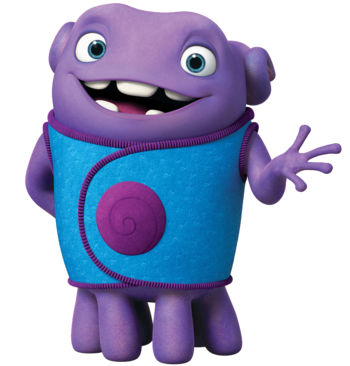 A banished Boov who befriends Tip. 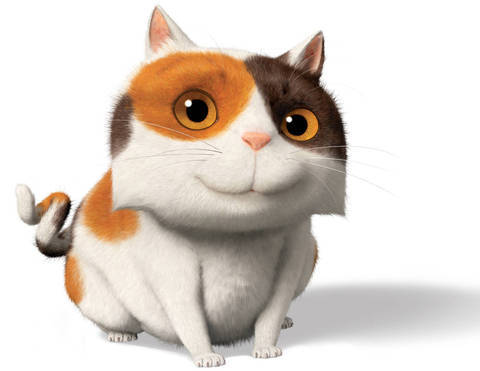 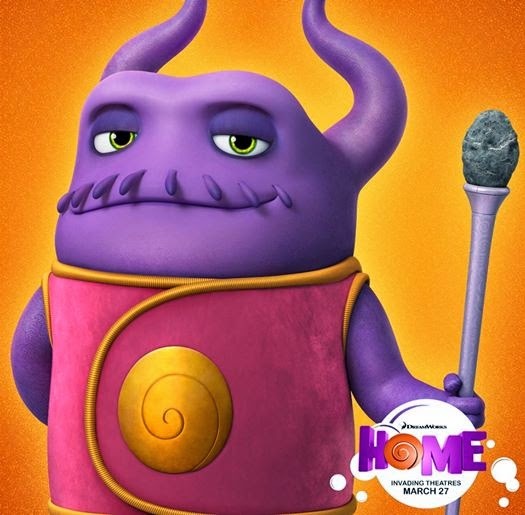 The leader of the Boov race. 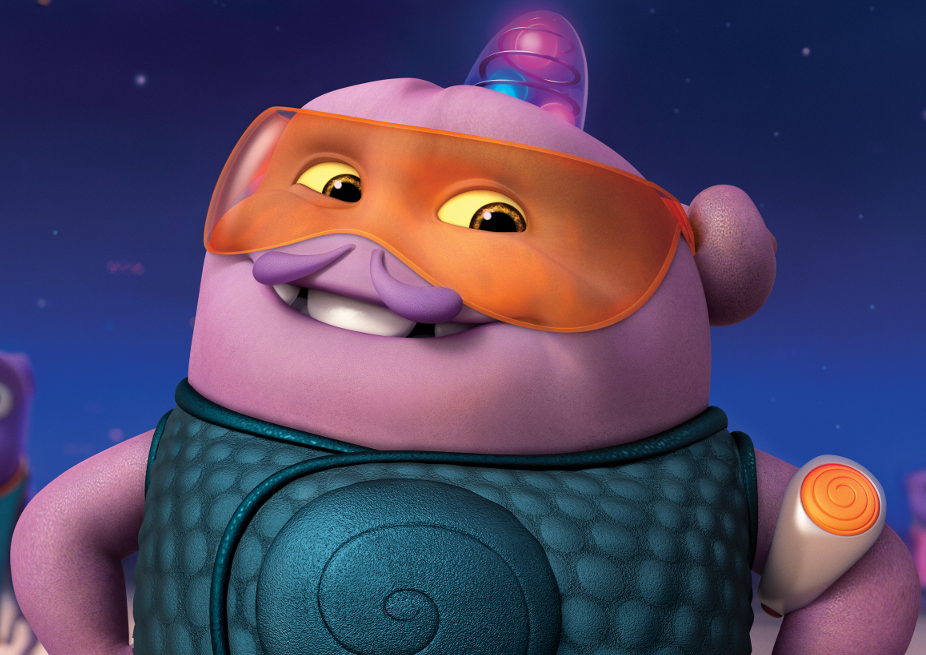 Oh's self-proclaimed "best friend", Kyle is a Boov police officer tasked with capturing Oh.After the Gorg incident on Earth, Oh abdicates his position as leader of the Boov over to Kyle, who combines it with his police job to become "King of Police".

A mysterious alien race that are pursuing the Boov.