Main Character Index
Allies of 47 who appear in several games of the Hitman franchise.
open/close all folders

A secret global conglomerate of hitmen and intelligence gatherers, whose services are catered to wealthy and influential client across the world. One of their analysts, Diana, met 47 when he was a wet-behind-the-ears recruit, but he quickly graduated to their top assassin. 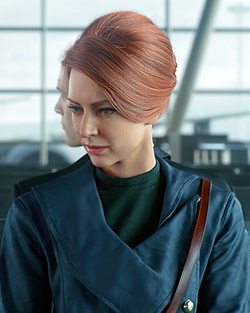 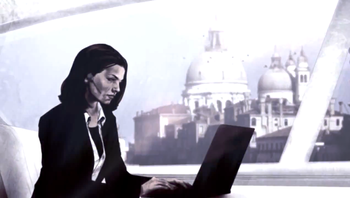 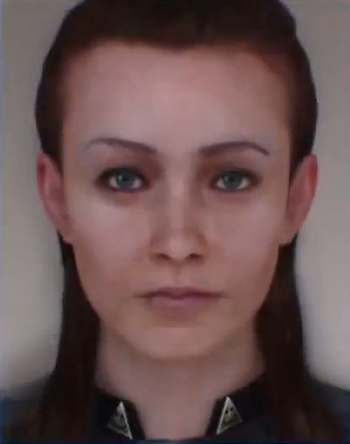 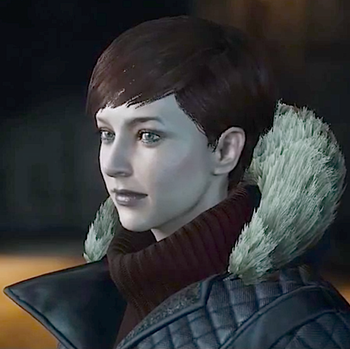 Next to 47 and Smith, the oldest recurring character in the Hitman series. Diana was assigned as 47's handler back when he first joined the ICA. As revealed in 2016's Hitman, she's the one who greased the wheels to ensure he passed his Initiate program. Diana was also his Inside Man (so to speak) when he un-retired and appealed to them for help. Together, they're a much darker version of the typical "dynamic duo"... and more often than not, it's tough to figure out who's the sidekick here. 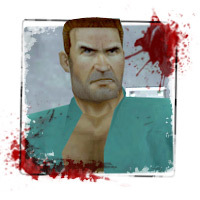 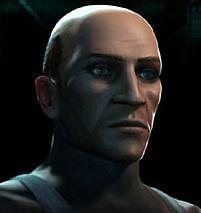 "You don't know what they've done to me. My God! You see, first they took a chair..."
Voiced by: Various

A terribly unlucky CIA, and later Interpol, agent; so unlucky, he's hogtied and interrogated in every mission. Happily for him, 47 always bails him out. He provides information vital to your quest (such as a polaroid of the target), but it comes at the cost of having to save him yet again. Along with 47 and Diana, he's appeared in every Hitman thus far, including a cameo in Absolution's teasers. (For some odd reason, a glitch can make his character model appear in the game itself.) 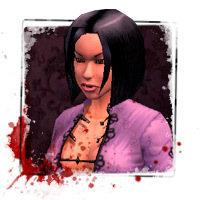 Lei Ling is a Chinese prostitute 47 bumps into on two occasions. In 47's Contracts flashbacks, she is remembered as "Mei Ling".