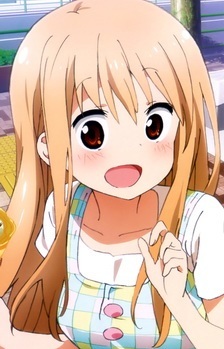 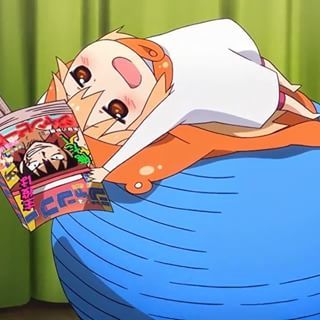 The titular character, a high school girl who is seemingly perfect in every way, but is actually a Closet Geek slacker. 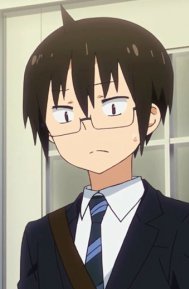 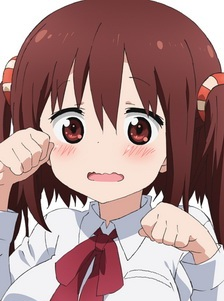 A classmate and friend of Umaru from the Akita region who lives alone in the ground floor apartment below the Domas. 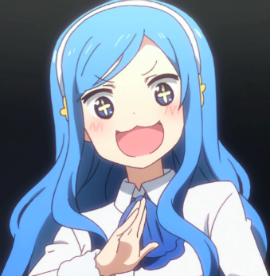 A classmate of Umaru and Ebina. Very competitive and sees Umaru as a rival in academics and sports. 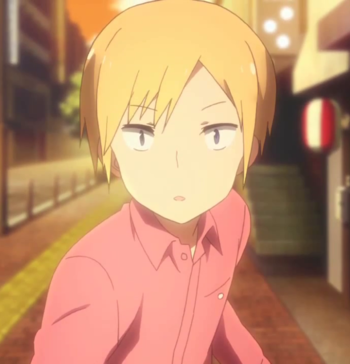 A workmate of Taihei, and Sylphynford's elder brother. 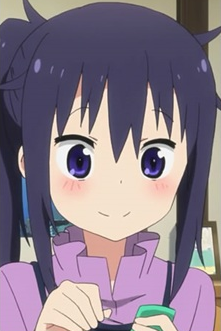 A classmate and secret admirer of Umaru. 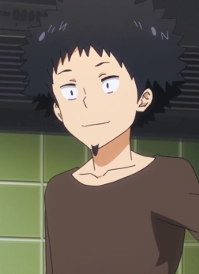 A workmate of Taihei and the elder brother of Kirie. 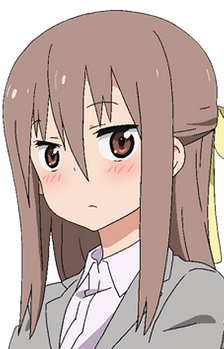 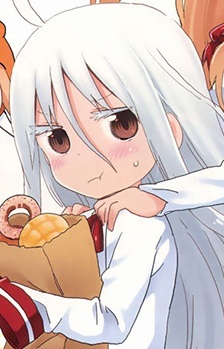