The female teacher of Keiichi's class, who is a parody character of Tsukihime's Ciel-senpai (permission for her usage was given by Type-Moon). The voice actress for her character in the anime series is the same as the voice actress for Ciel from the Tsukihime anime. Going along with the parody, her favorite food is curry rice, just like Ciel. 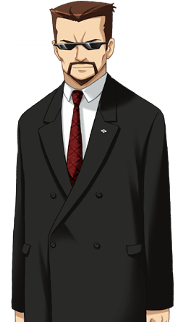 An employee of the Sonozakis and Shion's personal bodyguard, who looks like a secret agent. 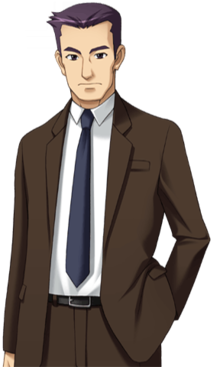 A police officer in Okinomiya who assists Ooishi in his investigation. 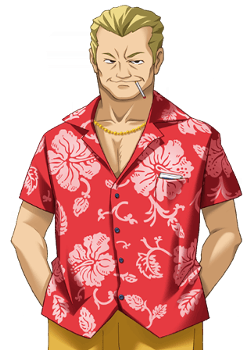 Satoko and Satoshi's uncle/foster father. He and his wife were forced to take care of Satoko and Satoshi after the death of their parents, but they abused them. He left Hinamizawa after Tamae's death, and currently lives in Okinomiya. 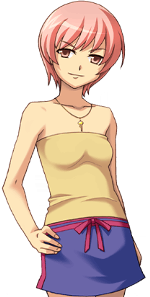 A woman who appears in Rena's life in Tsumihoroboshi-hen. She is the lover of Teppei Houjou.

Mion and Shion's mother. Although one of her daughters is still the family heir, Akane herself was disowned after marrying someone of whom her family disapproved.

The head of one of the Three Families and the official village chief of Hinamizawa. He seems to be a kindly old man, but is vehement in his hatred for Hinamizawa's enemies. 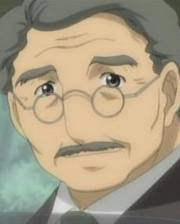 A scientist who devoted his entire life to researching a disease he calls Hinamizawa Syndrome, which he thinks could shake the entire scientific knowledge about the human brain. However, his research is shunned and mocked by the academic world.