Characters / High School Prodigies Have It Easy Even in Another World

The Prodigies (And Lyrule)

Voiced by: Yuusuke Kobayashi (Japanese), Chris Hackney (English)
"There is nothing we can't do." 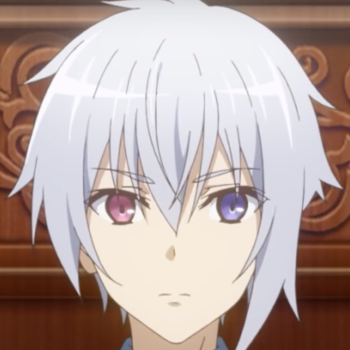 The youngest, most popular, and most effective Prime Minister of Japan and unofficial leader of the Prodigies. He is a talented leader and politician. 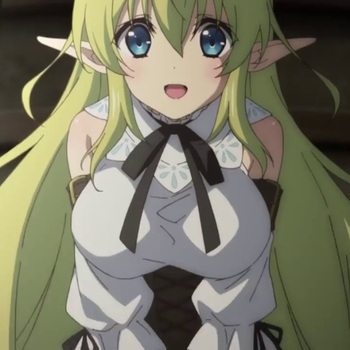 A young elf girl with great magic proficiency from Elm Village that aids the Prodigies, and the deuteragonist of the story. Tsukasa suspects her to be the reason the Prodigies arrived on Freyjagard.

Voiced by: Junji Majima (Japanese), Nicolas Roye (English)
"A life spent going along with the flow and letting yourself be used is worthless." 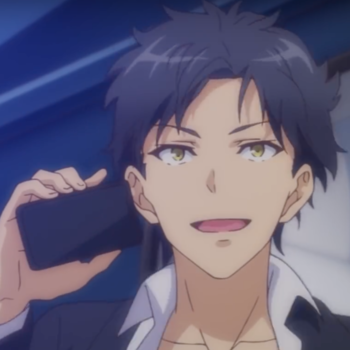 One of the best businessmen in the world, Masato uses his knowledge and expertise to aid in rebuilding the economy of the Parallel World to be fairer for the peasant class. 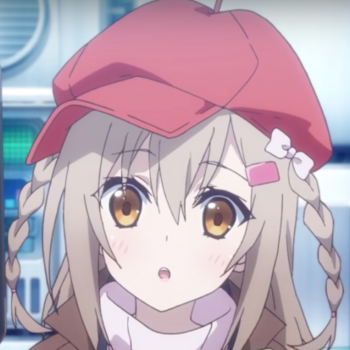 A genius nuclear physicist and top notch technical inventor, but she is a bit of a shy recluse. 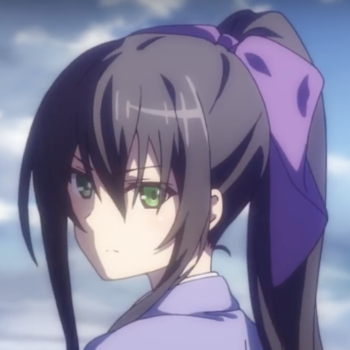 Aoi Ichijō is a master fencer and a member of the Seven Prodigies. 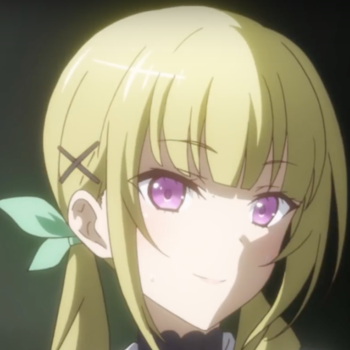 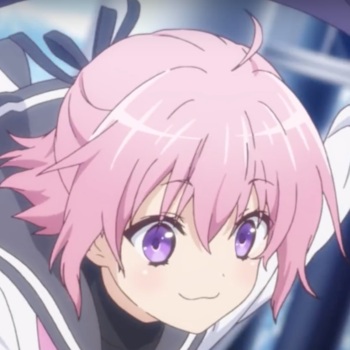 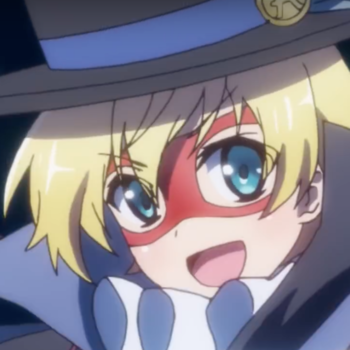 Prince Akatsuki, a talented stage magician and prestidigitator, if not the most talented, in the world.

The village that rescues the Prodigies and becomes the base of their operations for making their world better. After they conquer several territories from Freyjagard, they become their own country under a republican form of government.
Winona

One of Elm Village’s leaders and rescuers of the Prodigies. 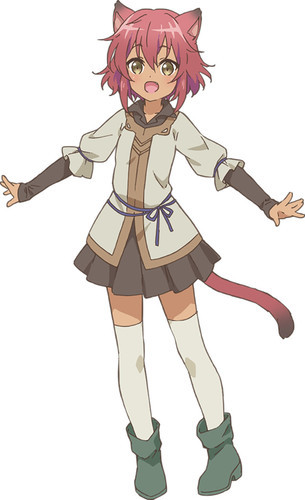 A young cat Buman that Masato finds and adopts as his disciple. Due to almost becoming a slave, she’s obsessed with money so she can never be vulnerable again.

Voiced by: Sayaka Senbongi (Japanese), Kira Buckland (English)
The Imperial Silver Knight, captain of the Count Blumheart's forces and secretly a member of the Blue Brigade. She joins the Republic of Elm after she learns of the Blue Brigade's corruption.
Juno
An accountant who becomes the leader of the Reform Party.
Tetra
A former vigilante who becomes the leader of the Principles Party.
Duke Glaux Einzgarm
A former Freyjagard noble who backs Tetra's Principles Party.

Marquis Edwart von Findolph
Voiced by: Chafurin
The former leader of Findolph before the main characters lead a revolution to his downfall.
Duke Oslo El Gustav

Voiced by: Joji Nakata
A powerful mage and devoted follower to the the Emperor.
Emperor Lindworm
The emperor of Freyjagard.
Grandmaster Neuro ul Levias
One of the highest ranking nobles in the empire.
The Bluebloods
An alliance of nobles that opposes the Grandmaster faction. They're led by Archduke Lucius von Weltenbruger.
Nio Harvey
An imperial exchange student who visits Elm as part of the two countries' truce.
Jade von Saint-Germain
The administrator of the Yamato Dominion.