open/close all folders
The Stranger 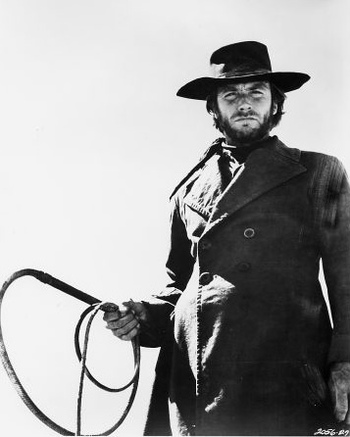 The main protagonist of the movie. No one knows who he is but can guess why he is here till they are blue in the mouth. He has no trouble turning the townsfolk against each other to achieve his revenge. 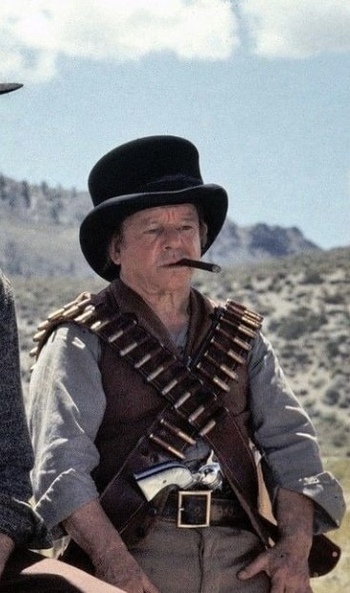