The characters who populate the world of Heroine's Quest: The Herald of Ragnarok

open/close all folders
The Heroine 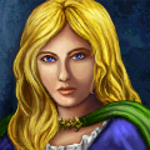 The heroine of the story. She arrives in Fornsigtuna at the beginning of the game, with no explanation given regarding where she has come from, and is immediately thrust into a plot to bring about Ragnarok. 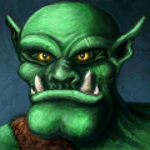 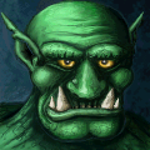 Strongest of the trolls of Jarnvidr, which also makes him their leader, Thrivaldi has twice the heads of a normal person and half the smarts. Functions as The Dragon to Egther the jotunn, seeking to bring about Ragnarok so he eat all the human he wants and rule over the ruins. 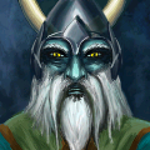 The last jotunn on Midgard, sealed inside his castle by humans two generations ago when he tried to destroy them, now out to start Ragnarok and bring about the end of the world. 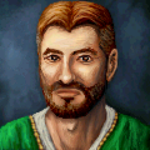 The man who asked the heroine to come to Fornsigtuna 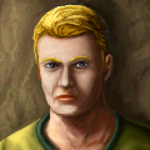 The blacksmith who rescues the heroine when Thrivaldi attacks in the opening. 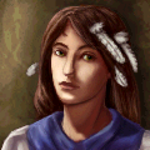 Volund's wife and caretaker of the Adventurer's Guild. 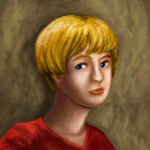 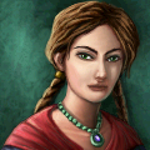 Owner of the Slepnir tavern. 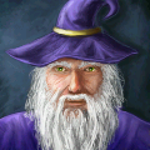 Arcane advisor to the Yarl, and takes a Sorceress heroine under his wing. 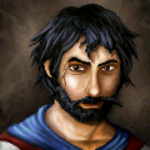 The captain of the guard in Forsigtuna. 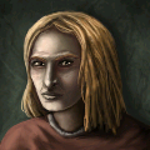 The former head of the guild, before he became sick. He lives out of the village so as not to give anyone else his plague. 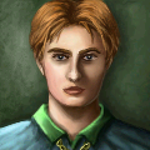 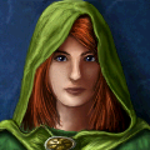 An orphan who lives in Munavagir. She also partners with a rogue heroine. 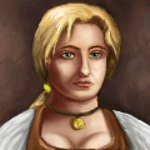 The owner of the item store in Munavagir 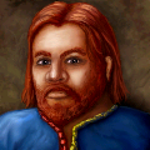 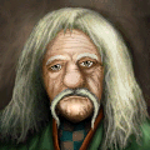 The town librarian of Munavagir.

Strange-Syntax Speaker: About half the Svartalfar speak in unusual and distinctive ways. Of those that fall under this trope, no two use it the same way. 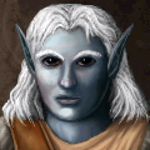 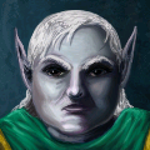 The greatest craftsman among the Svartalfar, quite possibly throughout the Nine Realms. 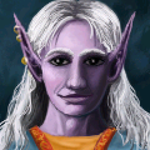 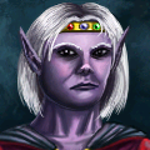 A Svartalfar who considers himself the ruler of Nidavellir. No one else seems to take this self-appointed title seriously. 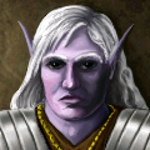 The greatest warrior among the Svartalfar. 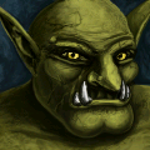 A troll that ask for a toll to anyone who cross 's Munavagir bridge at night. 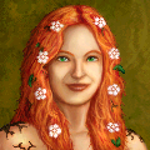 A Huldra, a forest creature that lure men. 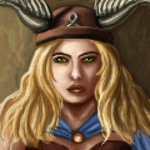 A Valkyrie who sleeps in a circle of magical fire. 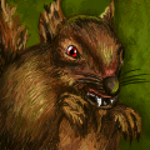 The Doom Squirrel, who plans to gnaw through the roots of Yggdrasil, but is generally just an annoying nuisance. Turns up at several points to taunt the heroine.

The trickster god, imprisoned and cursed by Odinn for challenging the gods.