The Main Cast
This page contains tropes relating to the specific characters from Heroes on Campus. It is mostly an ensemble cast, and only towards the end does Herbert begin to take higher prominence in the final arc. See the picture on the left for a line up of the characters.

See tropes pertaining to Heroes On Campus Next Generation here.

"I know that no-one believes me, that they laugh about the things I've seen, but it has to be me. I'm the only one with the power to stop this."
Ability: Empathy - Empathetic Mimicry 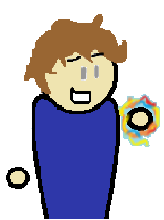 It's Luke Skywalker!
Herbert comes from a family of supers, which is either exceptionally rare, or the first example of this happening. A student who, at first, seemed to have super speed but it was actually revealed to be a delayed reaction from his parent's powers, and he is in fact a mimic. 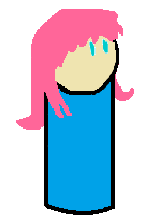 Aurora is a third year student who gains her powers in the aftermath of the explosion. She attempts to use them for good things, to help those around her, and to redeem her fellow students but comes up against opposition to the idea. Although Aurora preaches high ideals, she had trouble sticking to them, and runs the risk of Fallen Hero syndrome! She eventually abandons her high ideals and becomes a vigilante, but remains steadfastly on the side of good.

Chris Savage is a carefree character who turns up on Campus, and more than any other character enjoys her powers. But then she runs into the Redeemer, and things change... Now she's carrying a pretty dark secret. 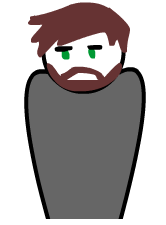 Ability: Can create the symptoms of diseases in others.

An ex-soldier who used to hunt superhumans. And this was before he had powers! Now he's dark, conflicted and trying to run from his past. 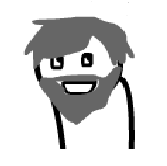 The real life Harry Potter invisibility cloak.
"I think you're f—ked in the head, Herbert. We're ten hours from the f—kin' powers and you wanna bail out. Well, I'll tell ya something. This is no longer training. It's a quest. It's a quest for fun. I'm gonna have fun and you're gonna have fun. We're all gonna have so much f—kin' fun we'll need plastic surgery to remove our god-damn smiles. You'll be whistling 'Zip-A-Dee Doo-Dah' out of your assholes! Ha, ha, ha, ha!"
Ability: Absorption of colours, energy and other intangible things.

A old student studying for a History of Art degree who even admits that it's a joke, and he's really here for the student loan. Luckily, he knows a lot about Herbert's ability and actually can be quite helpful. Nathan has ties to Olympus, and knows a lot more than he really lets on. 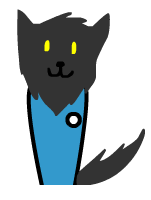 A student whose entire life has been dogged by Olympus screwing up. He's lost his family, and he's a bitter anti-hero at it's best. But not a villain; the line is fine but it's still solid.

The Redeemer of Men

The Redeemer of Men 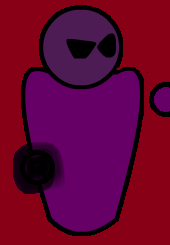 Kind of like an angry Hayden Christen.
"'One day, [Olympus] will collapse. All their lies will catch up with them, and as the building collapses around them, as the posters get ripped from the walls, and when they finally look to the people for help, begging for salvation, I'll be there and I'll bury them."
Ability: Space Time Manipulation and Energy Harnessing.

The main villain of the piece, shrouded in mystery with a tragic backstory which drives him to destroy Olympus, and will stop at nothing to end it's reign. This is not all that of bad thing considering Olympus is fairly decadent and imprisons any supers who use their powers, regardless of whether they were saving or hurting someone.

Reaper appears in the story after Chris' death. He acts as the Redeemer's minion and right hand man. He is utterly loyal to the Redeemer but his origins are mysterious. It turns out that he was created out of Chris' energy, and is in fact the Literal Split Personality of Chris Savage. As such, see Chris' folder for tropes. 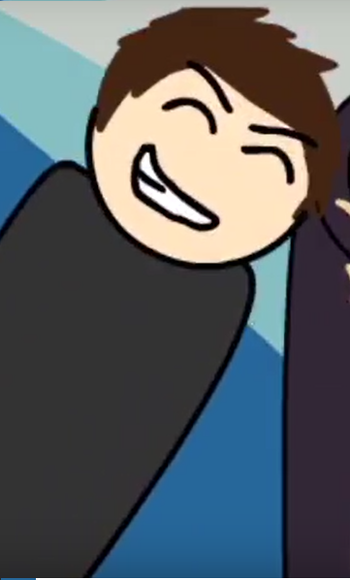 Sylar. Most definitely Sylar.
He watched them, waiting for his moment to strike.
Ability: Can steal the skills and powers of others, killing them in the process.

A psychopath with a talent for hiding his true nature. He is obsessed with stealing powers and joins the Redeemer in order to become more powerful. Thomas often flies off the rails and becomes difficult to control, but is largely held in check by the Redeemer. Seems he's set up as the next Big Bad if the story had continued past the Redeemer Arc.

Margarita is a pretty new student on campus who appears about half way through the story. She's an odd cookie to be sure; she quickly joins the Redeemer's forces, but then meets Herbert. From there she struggles with her identity as a villain, and the part of her which wants to be a hero.