"I swore on my son's grave I would kill the man who murdered him."

"You think you can do a better job than me with your psychology degree and your great glasses?" 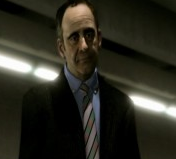 "Welcome to the club, Jayden." 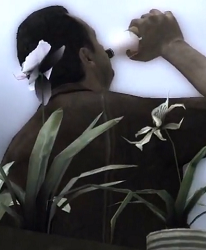