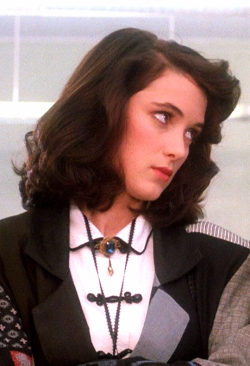 The protagonist of the story; a cynical high school junior (made a senior in the musical adaptation) who's starting to regret getting In with the In Crowd. 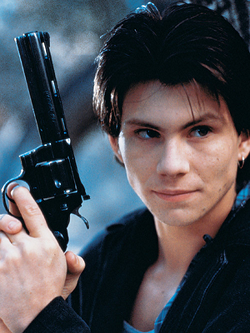 An outsider that Veronica takes an interest in after he pulls a gun on some bullies, and later gets romantically (and criminally) involved with. 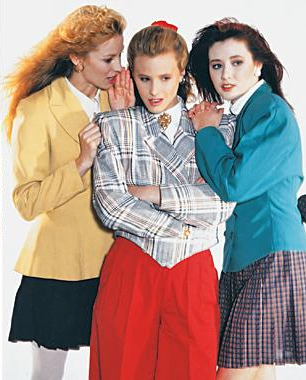 The Heathers are Westerburg High School's most popular clique. The group consists of the three Heathers, aptly named Heather Chandler, Heather Duke, and Heather McNamara, and one non-Heather member, Veronica Sawyer. These four girls are among the wealthiest and most powerful students in their school.
Heather Chandler 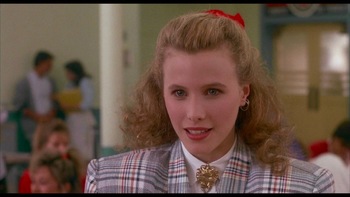 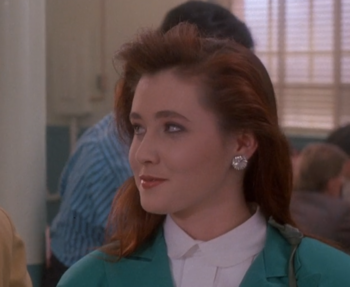 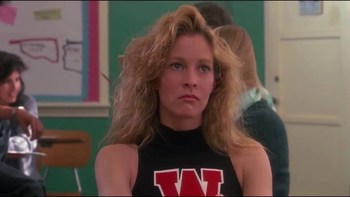 An active member of the student faculty.

The priest who leads the bizarre funeral services.