Characters are sorted according to setting, and then alphabetically. 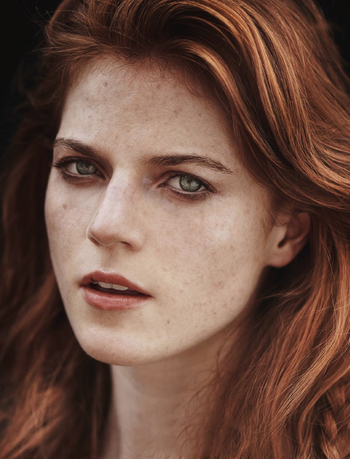 A cheerful, flirty woman, Eva is one of Granville, Ohio's newest residents. An interior designer with a sense for adventure, she didn't expect much of the sleepy little town. That all changed when she met Joanne Cho, owner of a local bookstore. She was immediately drawn to the woman, and felt a connection to her that she couldn't quite explain. The two keep running into each other, much to Eva's amusement. She is definitely interested in Joanne, and hopes to pursue a romantic relationship with her. As of now, she doesn't remember her dreams or have any inkling that Joanne is her soulmate, and they've spent countless past lives being ripped away from each other. 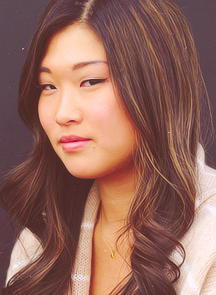 "Is this fate?"
Played By: Jenna Ushkowitz

A painfully shy, quiet bookstore owner, Joanne has lived in Granville, Ohio since she was born. Her whole life, she's never felt quite at home there — or anywhere. She's always felt unnoticed, like she doesn't belong. That all changed when she met Eva Peterson, a new resident. The other woman's frank interest surprised and captivated her, and she felt a connection to her that she couldn't quite explain. Now that they keep running into each other, Joanne is flustered but pleased. She can't help feeling, however, that there's something more between them, especially with the strange dreams she's been having lately ...

A witch who curses Evangeline and Joe to meet each other, die, and be reborn, setting up the plot. 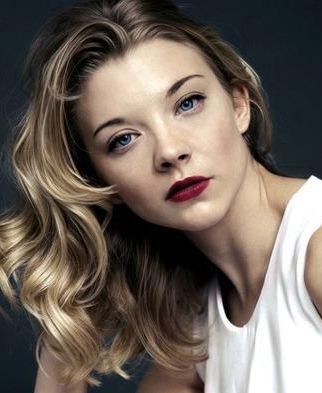 An adventurous, somewhat impulsive woman, Evangeline was a peasant who lived in a village near the castle. The youngest daughter of a baker, she walked to the marketplace every day to deliver her father's bread, and every day she passed the castle. One day, she saw an unfamiliar man looking out the window at her and, curious, she climbed up the tower to see who she was. Shocked to find out that he was a prince, hidden away from the populace, she began visiting every day to get close to him. The two of them fell in love, blissfully unaware of the curse hanging over their heads ... 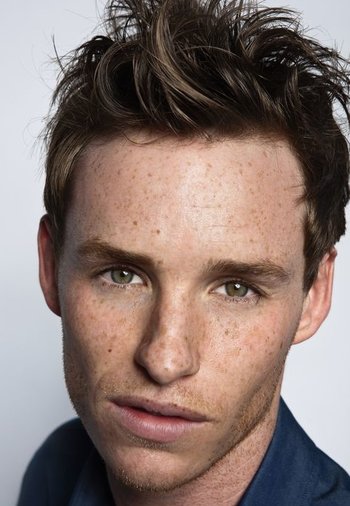 "You are everything."
Played By: Eddie Redmayne

A sheltered young man, Joe was a prince hidden away from the rest of the world from his worried parents. When his mother was still pregnant with him, she and her husband angered a witch who came to the castle. She cursed him to find his soulmate and then die cruelly, only to be reincarnated and have it happen again and again for eternity. Not wanting this to happen, he was locked away in a tower so that he'd never find his true love. He spent most of his time reading and watching passersby from the window. Slowly, he became infatuated with a blonde woman who passed by the castle every day. He never expected her to notice him and climb up his tower one day ... 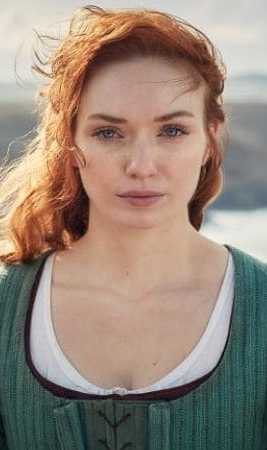 "Let there be mercy."
Played By: Eleanor Tomlinson
A romantic, dreamy woman, Elizabeth was all too aware of her place in the world. She never planned on rebelling against it, until Joseph Chastain, the new minister, moved to her town. Drawn to him immediately, he put a face to the daydreams she had often had but never dared to act upon. The two ignored their growing attraction to each other until they couldn't anymore. Unfortunately, their one night of passion had severe consequences — Elizabeth became pregnant out of wedlock, which in their small town was an offense punishable by death. 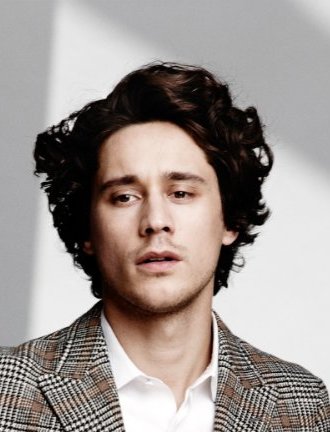 "God forgives all."
Played By: Peter Gadiot
A gentle, accepting man, Peter was the pastor of a small New England town. Although he completely dedicated himself to the all-loving God that he preached about, he found himself straying from his vows when he became drawn to a woman in his congregation named Elizabeth. They both tried to resist and deny their attraction, but eventually they could not. When he found out Elizabeth had gotten pregnant from his actions, he decided that would face whatever penalty she would — even if that penalty was death.
Salem, 1690s
Set during the Salem Witch Trials. (Although no historical figures are named.) 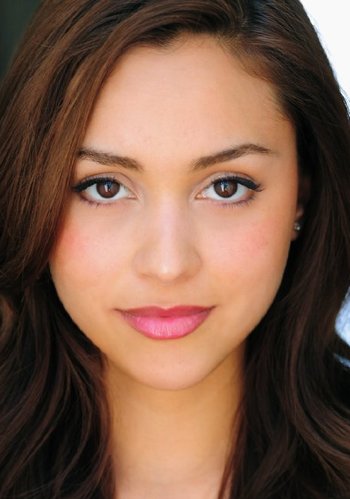 "Call me witch, then."
Played By: Lindsey Morgan
Eve was a simple girl was a simple life, until the fire. In one night, she lost her entire family, and was sent to live with the local priest and his daughter. Although she missed her parents, she decided to take this as a sign to start living for herself. She did what she wanted, when she wanted, even though the people of Salem whispered of witchcraft when she did so. Her actions caught the scorn of the preacher's daughter, but Eve quickly learned that the scorn was hiding much more complicated emotions. 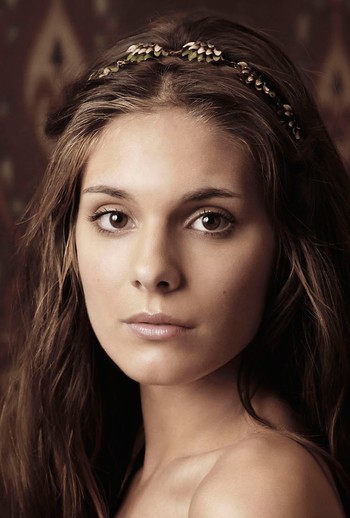 "I go with God."
Played By: Caitlin Stasey
As the daughter of a preacher, Joslyn grew up with a lot of expectations put on her. And she did her best to meet every one, going to church and saying her prayers every night. When she found herself having sinful thoughts about her female friends, she told herself that it was the devil speaking to her, and that it was her job to overcome it. This got harder, however, when Eve Poole came to live with her, even sharing her room. And Eve didn't care about what the rest of the world thought was sinful ...

A ruthless pirate known all across the seas.

A barmaid who works at the port of Nassau.
New York, 1770s
Set during the American Revolution.

A wealthy soldier who is engaged to be married.

A young woman who is engaged to be married to Everett.Femme Fatale: Becomes this when she orchestrates John's murder.

An indentured servant who works for Everett.
Hollywood, 1920s
Set during the Roaring 20s.

A rising star who shot to fame during adulthood.

A star who has been acting since childhood.

A good-humored soldier who strives to keep morale up.

A nurse on the front lines who just wants to do her part.
America, 1970s
A Beatlemania-esque setting.

Lead singer of The Hanging Eights, a band that's managed to trend and start touring the states.

A waitress who is a big fan of The Hanging Eights.
New York City, 1980s
A RENT-esque setting.

A single father who is slowly dying of the same disease that took his wife, Halia.

Elias's wife, who passed on the HIV virus to him.

An elementary school teacher who is coming to terms with his HIV positive diagnosis.