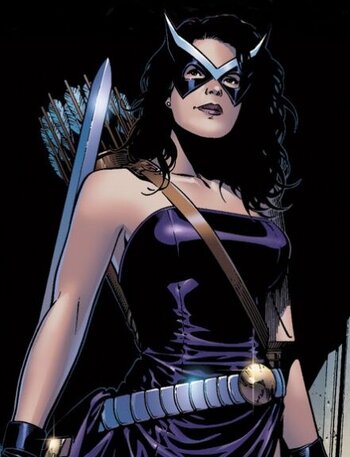 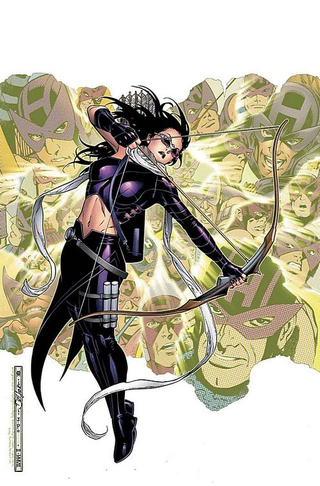 I have no powers and not nearly enough training, but I'm doing this anyways. Being a super hero is amazing. Everyone should try it.

Kate makes her debut in the Marvel Cinematic Universe as Clint Barton's successor to the Hawkeye mantle, with her being trained as his protege in the Disney+ series Hawkeye. Further details, such as if she'll carry over to the movies later on with the name, are unknown. She is portrayed by Hailee Steinfeld.