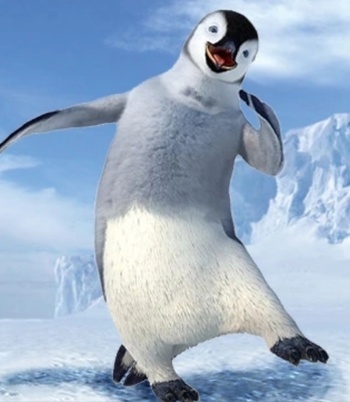 The main character of the film. Mumble is a young penguin who, unlike his peers, doesn't know how to sing and is an outcast because of that. However, he is also a very talented dancer. 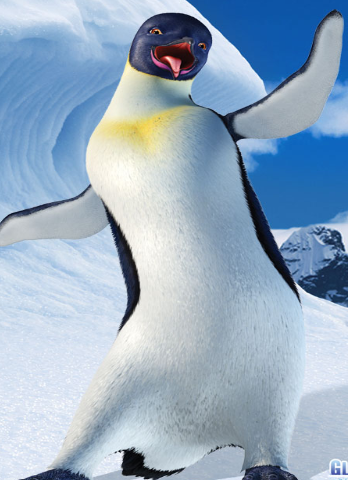 Mumble's love interest. Gloria is a penguin known for her beautiful singing voice that Mumble had a crush on since they were kids. Gloria is generally a friendly and patient with Mumble. 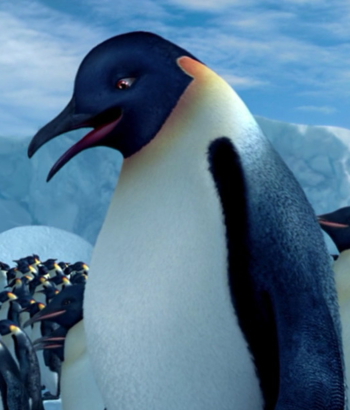 Mumble's father who accidentally dropped his egg. He doesn't approve of Mumble's love for dancing, but genuinely wants the best for him. 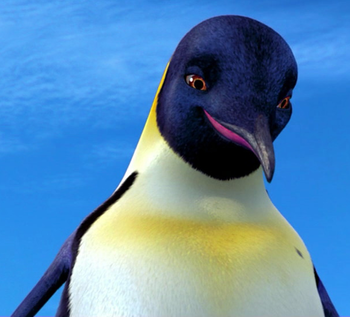 Mumble's mother. Unlike Memphis, Norma Jean is much more accepting of Mumble's love for dancing.

A group of five penguins and the comic relief of the movie. They quickly befriend Mumble and are known for failing to attract any chicas. 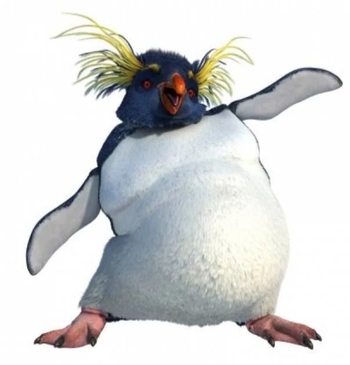 A fortune teller rockhopper who ends up going on an adventure with Mumble and Amigos after they find out that he is being chocked by the plastic rings on his neck. 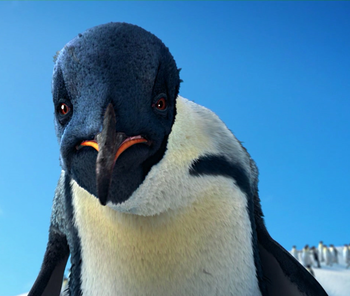 A leader of the Elders who disapproves of Mumble's dancing and exiles him for it. 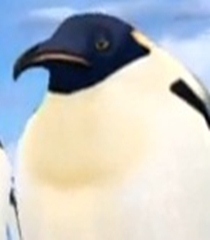 Noah's second in command on the council of elders. 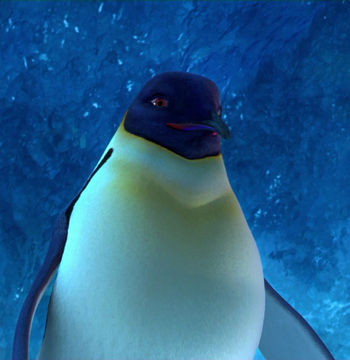 A teacher with a Russian accent who tries to teach Mumble how to sing, with no success. 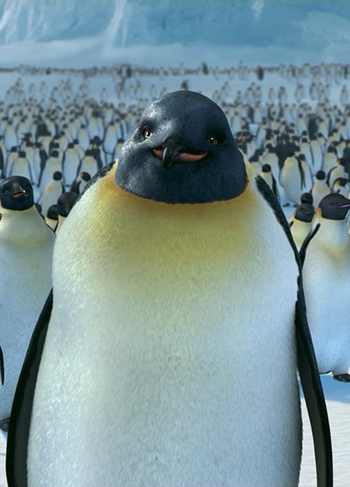 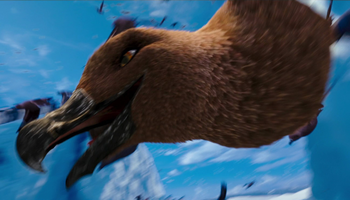 A skua who attacks baby Mumble in the first movie. He really loves talking about the ring on his leg. 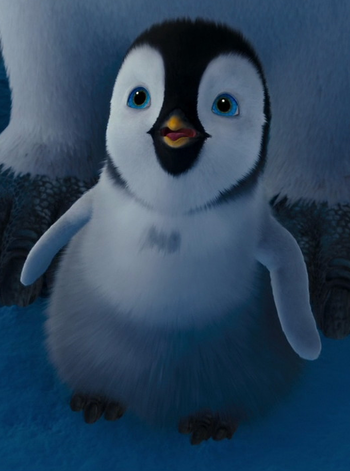 Mumble's socially anxious son who, unlike his father, can't dance but has a beautiful singing voice. 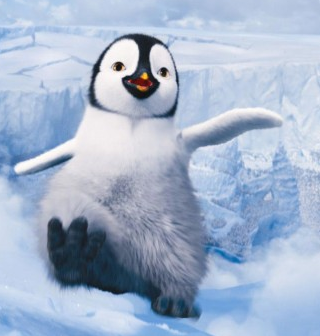 A friend of Erik's and a daughter of Miss Viola. 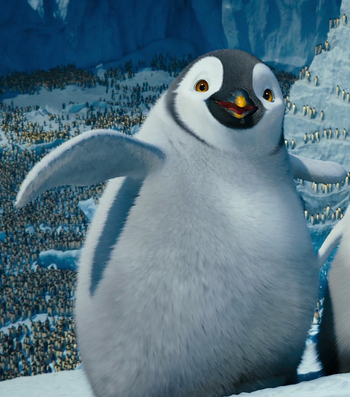 A friend of Erik's and a son of Seymour. 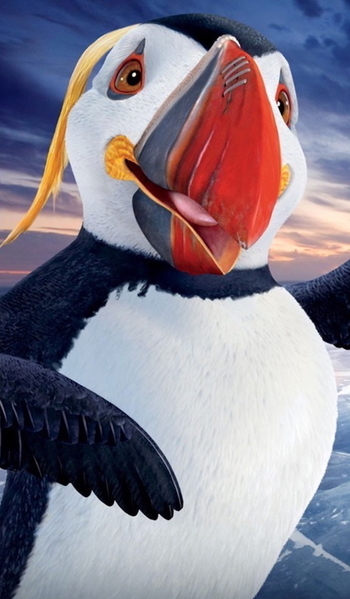 A puffin who's hyped up by Lovelace as a flying penguin. He quickly becomes Erik's idol. 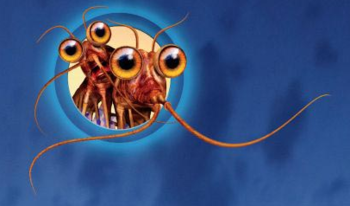 Two krill who function as the comic relief of the second movie. 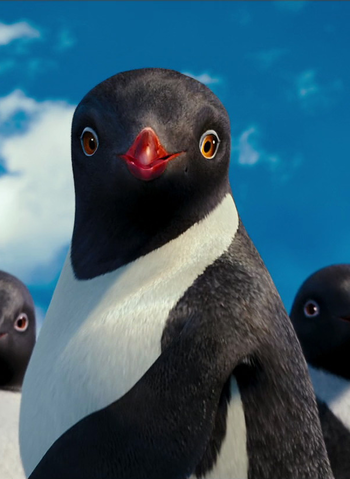 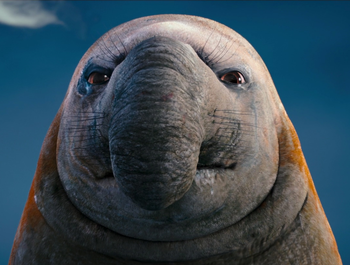