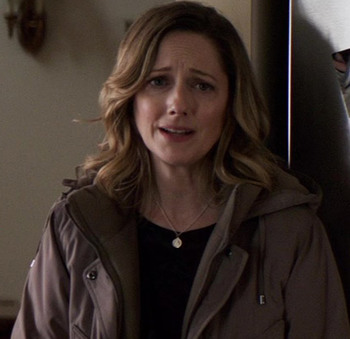 The daughter of Laurie Strode, wife of Ray Nelson and mother of Allyson. 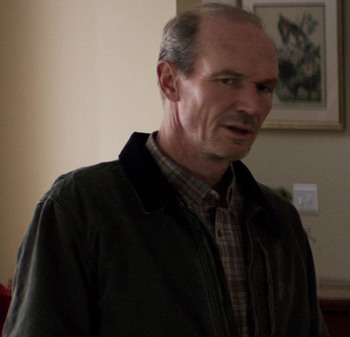 The husband of Karen, father of Allyson and Laurie's son-in-law. 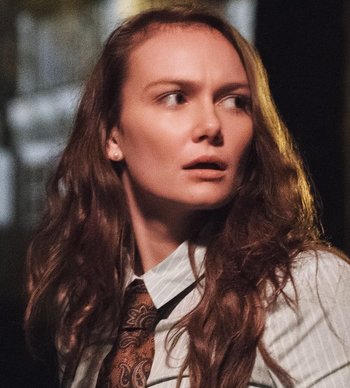 The granddaughter of Laurie Strode and daughter of Karen and Ray Nelson, and Michael Myers' new target. 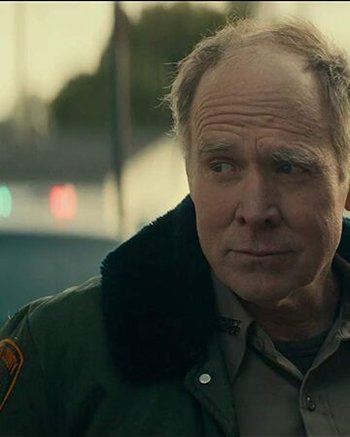 Played by: Will Patton and Thomas Mann (flashback scenes)

The Sheriff's Deputy of Haddonfield Police Department who prevented Dr. Loomis from executing Michael years ago. Now that the killer has returned for another rampage, he regrets that decision.

Allyson's boyfriend and the son of Lonnie Elam, Tommy's bully from the original Halloween.

Allyson's best friend who is babysitting on Halloween night.

Cameron's best friend who has a secret crush on Allyson.

The child Vicky was babysitting on the night she died.

The sheriff of Haddonfield.

Two police officers who were assigned to protect The Strode-Nelson family as they waited for Allyson to be brought to Laurie's house in order to wait out Michael's rampage. Thanks to Dr. Sartain killing Hawkins, then kidnapping Allyson and Michael, with the intent to drive Michael to Laurie's house as part of a sick experiment to view pure evil in a "controlled environment", Michael escaped, killed him, and ended up following the road Sartain was driving down to Laurie's house, but not before brutally killing the two policemen as part of a distraction to lure Ray out of the house, so he could kill him and gain entry to home in order to murder the one person who got away from him so long ago...

A survivor of the first killing spree in 1978, alongside his baby-sitter Laurie Strode and his friend Lindsey Wallace. 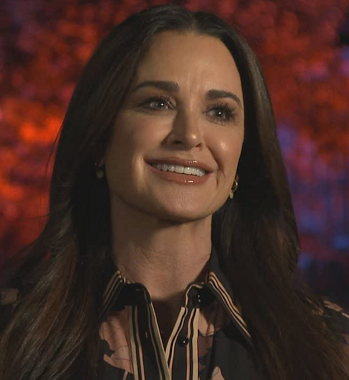 Another survivor of Michael Myers, Lindsey was a little girl when her baby-sitter Annie Brackett was murdered by the killer in 1978.

Tommy's bully during his childhood time who also survived a face-to-face encounter with Michael Myers in 1978. He is the father of Cameron Elam.

Marion Chambers was a nurse and the first person Michael Myers attacked in his way back to Haddonfield by the time of 1978.

Leigh Brackett was the local sheriff of Haddonfield in 1978. His daughter, Annie Brackett, was murdered by Michael Myers.

A married couple out for Halloween night. At the bar, Vanessa finds who she assumes to be Michael in the backseat of their car, and the two subsequently join with the mob going after him.

Played by: Rohan Campbell
A young man accused of killing the boy he was babysitting, setting off the events of Halloween Ends.

Michael's psychiatrist, who has taken over the role of Samuel Loomis.

A young boy coming back from a hunting trip with his father who happens on the crash of the prison bus transporting Michael Myers.