Haganai revolves around the daily lives of the seven members — six students, one (child) adviser — of the Neighbors Club, a school club within St. Chronica Academy whose ostensible goal is to help its members learn social skills and open up to society.

The main protagonist and a second-year transferee to St. Chronica after he and his younger sister Kobato decide to stay behind when their father Hayato went to America to work. Unfortunately, his naturally blond hair (inherited from their deceased English mother Airi) earned him an unwanted reputation as some delinquent. He, together with fellow loner Yozora, is a co-founder of the Neighbors Club. 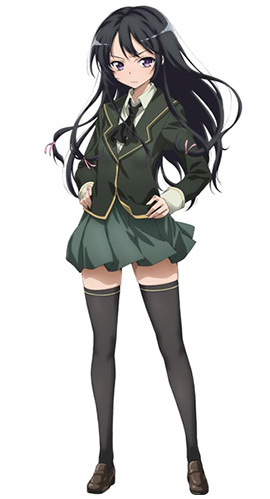 An abrasive loner with a strange hobby of talking to an "air friend" named "Tomo". After a small talk with Kodaka who caught her "talking" to "Tomo", she becomes a co-founder of the Neighbors Club.

Daughter of Pegasus Kashiwazaki, headmaster of St. Chronica Academy. Her connections, wealth and beauty — alongside a huge pair of knockers — has boys fawning all over her, and likewise girls casting many an envious eye on her. Despite being constantly surrounded by boys, all she wants are true friends, driving her to become the third member of the Neighbors Club.

An extremely effeminate freshman who idolizes Kodaka, deeming Kodaka to be a "man among men", and joined the Neighbors Club due to his presence there, hoping to learn how to become more manly from Kodaka.

A freshman and scientific genius whose presence at St. Chronica was designed to increase its prestige. Otherwise she's a loner whose classroom is a laboratory the school made for her. After Kodaka saves her from a mishap involving sleeping gas, she joins the Neighbors Club to get close to him... while revealing an extremely perverted side with an unhealthy passion for mecha-on-mecha H-doujins.

Kodaka's thirteen-year-old little sister and a second-year junior high transferee to St. Chronica, who claims to be a centuries-old vampire named "Reisys V. Felicity Sumeragi". She becomes the sixth member of the Neighbors Club (with Yozora's approval) despite her juniority. 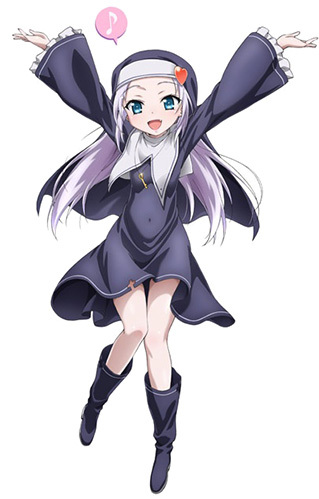 A ten-year-old resident nun at St. Chronica whom Yozora tricked into lending her favorite naptime quarters to the Neighbors Club and, through coercion, becoming its moderator.

Maria's fifteen-year-old sister. While she's slightly younger than Kodaka, she maintains the manner of a Hard-Drinking Party Girl crossed with a Dirty Old Man. Contrary to her slightly gruff attitude towards her little sister, she seems to be a rather doting sister.

Sena's classmate and Student Council Treasurer, who harbors an intense rivalry with Sena due to being perpetually just behind the latter in exams. She also sees Kodaka as a "cool guy", unlike many other students who are afraid of him.

The student council President of St. Chronica Academy, who's incredibly athletic and popular among the students. 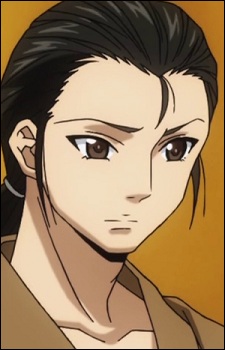 Sena's father and current Headmaster of St. Chronica Academy, as well as an old friend of Hayato Hasegawa, Kodaka and Kobato's father. 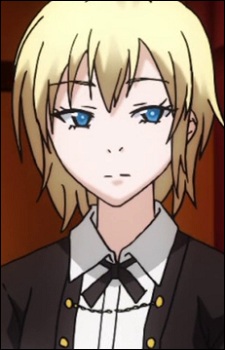