Character list for Gunota ga Mahou Sekai ni Tensei Shitara. Spoilers are unmarked for the currently translated manga. Read with caution if you are not up to date with the current chapter.

The Peacekeeper Legion: Aka The Main Characters

Common to All
Lute 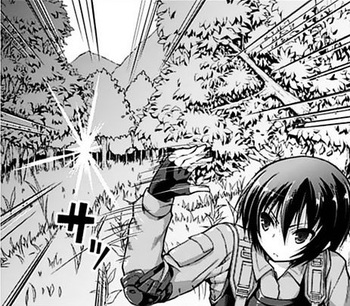 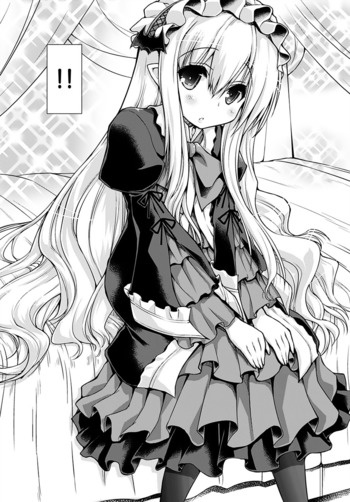 Why is this boy in a maid uniform?
The teenage girl Lute was bought for, as a birthday present. 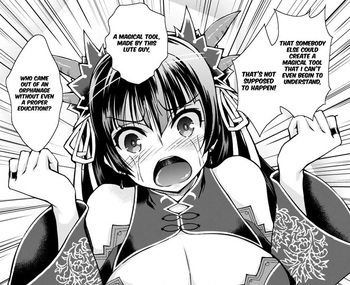 The first time I tried to use my prototype, it blew up spectacularly, where do I go from here?!
A well known magical tool designer who becomes obsessed with Lute's firearms, since they're far better than anything she can hope to make. 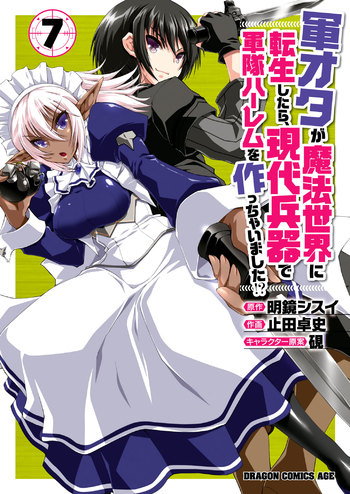 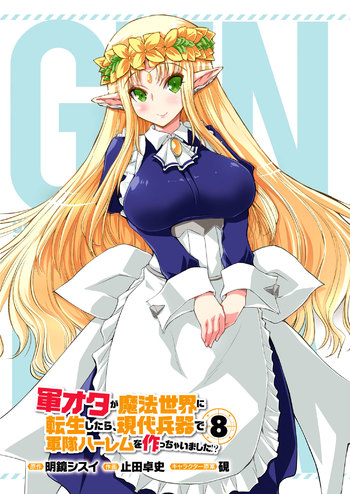 Please, Lute, you're our only hope
The second princess of the elven kingdom, Elonel. 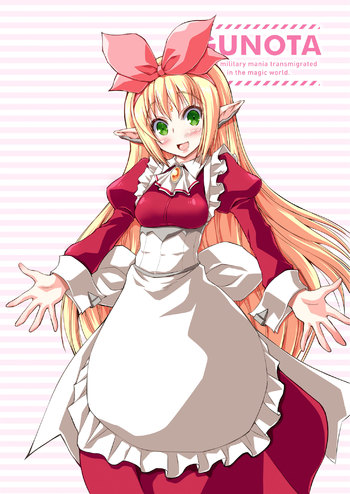 Preferred Weapon: To be determined. 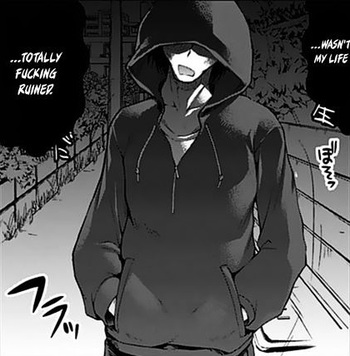 How are you going to make it up to me for ruining my life, eh?!
Twin Fanged Beast 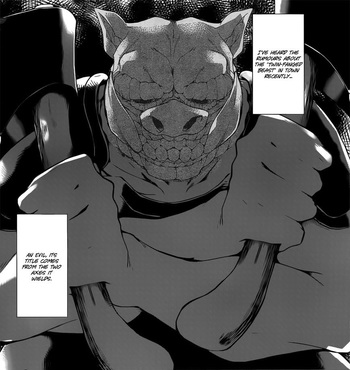 The meat of children is just so tasty, especially eating it right in front of their parents, BWAHAHAHAHA!
The fake adventurers

Hahaha! You will make us a pretty penny on the slave market, Lute-kun!

Hahaha! The gods really like to play these fateful encounters! Well, let this be the last time we meet, because this time, I'm going for your throat! 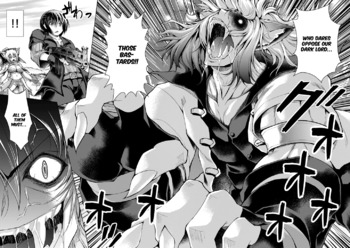 It doesn't matter even if I knew where the other two are, because today is the day you die!
The first of the three fakes to be encountered by Lute after he's freed from slavery.

These are some good weapons. They're too good for a stupid, naive brat like you!

Hahaha! Can't believe there is someone stupid enough to take the bait so quickly!
Pyrukenen and Ranovi Vlad 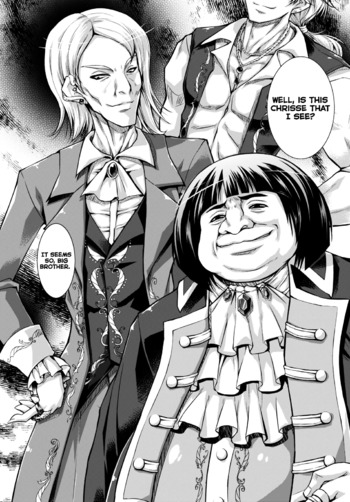 Don't worry Chrisse-tan. Since my "respected" father wishes it, I'll happily keep you as a special pet, after I deal with that upstart, Lute. BWAHAHAHA!!!
Ravoni's son-in-law.
Frackus 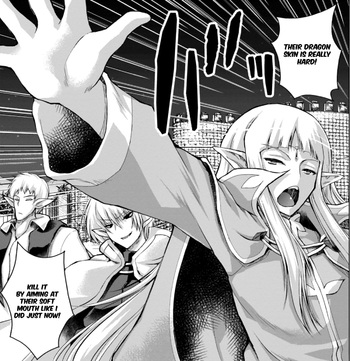 Don't get "triggered" so easily, Loser Princess!
The leader of the elven Naysayer faction.
Infinite Dragon 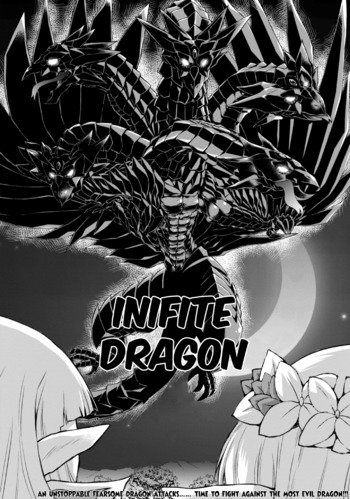 All hail the Demon King! 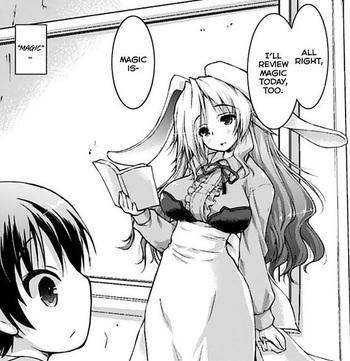 Lute-kun, honestly, what am I going to do with you?!
The first person Lute sees upon waking up as a baby, and who runs the orphanage where he's raised.
Marton 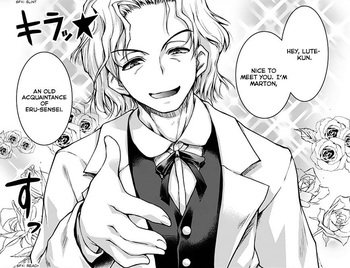 Lute, I'd like you to sell me the rights to your Reversi game.
The merchant who finances Lute, by buying the rights to the game of Reversi. 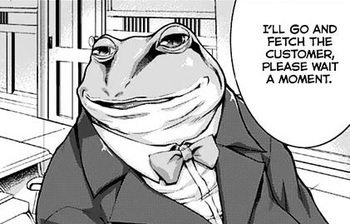 Hello, Lute, how are you?
The slave merchant that bought Lute from the three fake adventurers and then sold him to Dan Gate Vlad on the monster continent.

Welcome aboard, Lute!
The one who buys an enslaved Lute.
Serass Gate Vlad 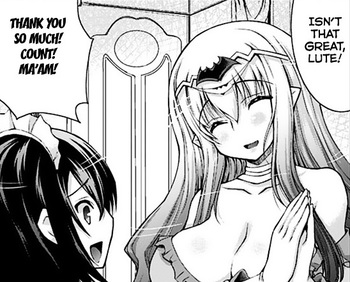 Oh Lute, you're just so cute!
The lady of the Vlad house.
Mary

Ewe are going to have to work real hard to prove a boy can be Chrisse's guardian, Lewete!
The Vlad family butler.
Gigi 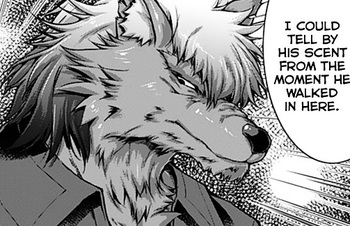 Lute should stay precisely because he's a boy.
The Vlad family bodyguard.
Melse 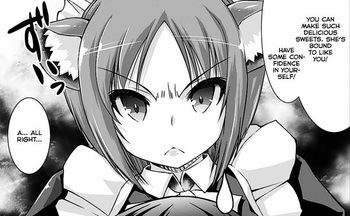 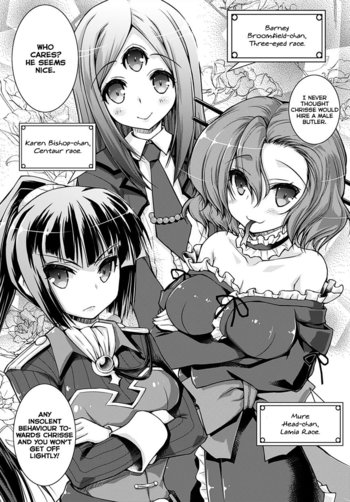 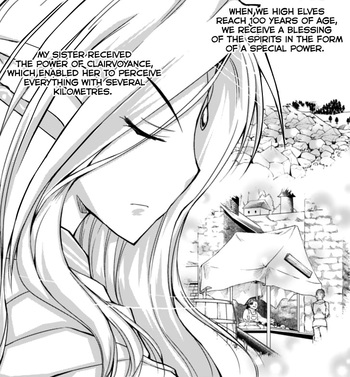 In three months, the barrier stone will be broken.
Missing at the time Lisse seeks out Lute, it is her prophecy that is motivating "Lisse" to seek him out.
King Eonel 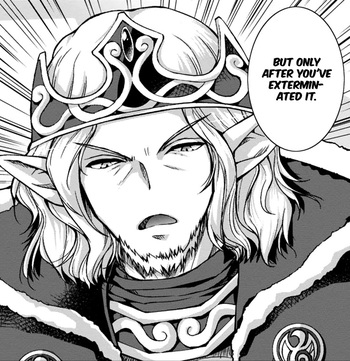 Do not forget your station, Lisse. You are the second princess!