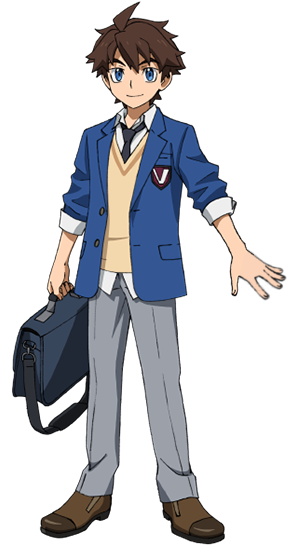 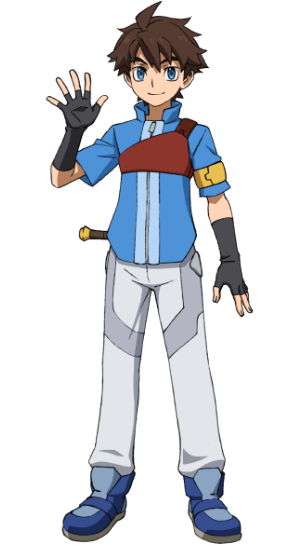 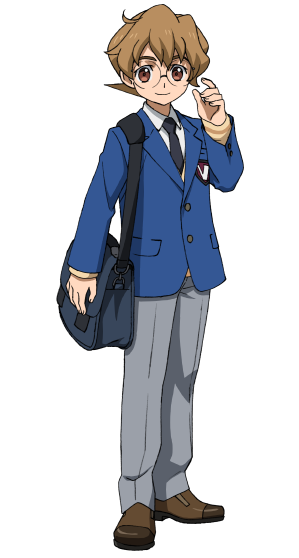 Riku's classmate and best friend. He is very knowledgeable about the Gundam franchise. 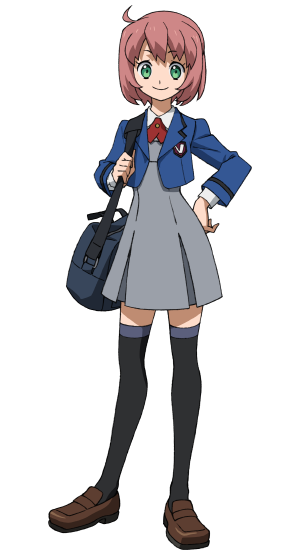 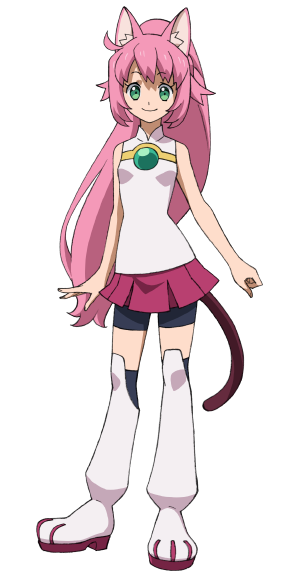 Riku and Yukki's classmate and a member of their school's soccer club.
Sarah 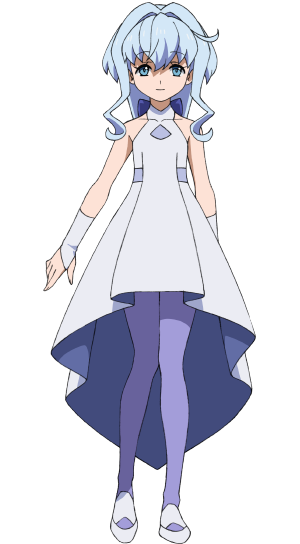 A mysterious girl that Riku and Yukki find unconscious within Gunpla Battle Nexus.

Nanami's older brother. Koichi was a legendary builder known as K-1 in the days of GBN's predecessor, Gundam Duel. When GBN launched, Koichi's friends left Gundam Duel to play it and he quit Gunpla Battle until Riku rekindled his love for Gunpla. 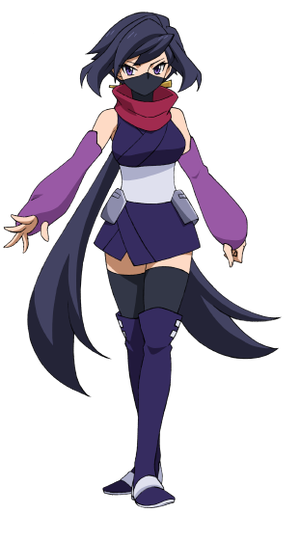 A female diver dressed in a kunoichi outfit who was initially part of Tsukasa's Mass-Divers. She was eventually told to join Riku's team in order to serve as a potential Mole, feeding Tsukasa info on various anti-Break Decal operations. She was formerly part of Team Le Chat Noir, before the team was destroyed by a combination of Tsukasa's manipulations and a terrible string of losses. After the Mass-Divers' disbandment following their loss during their war against the Coalition of Volunteers, she reforms and became an official member of Build Divers. 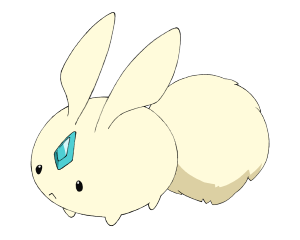 Picked out by Sarah when visiting a pet shop, Mol-chan is a carbuncle, a rodent-based creature with a jewel in its forehead. 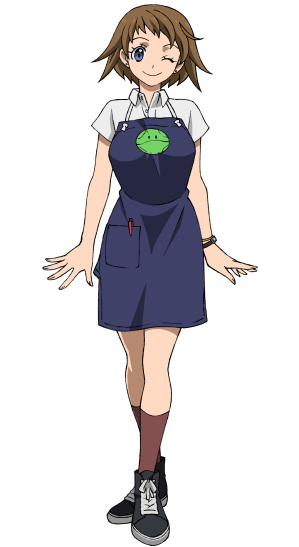 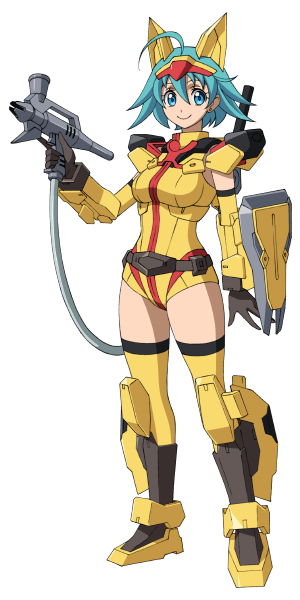 A young woman who works at the Gundam Base Tokyo. She is friends with Riku and Yukki. 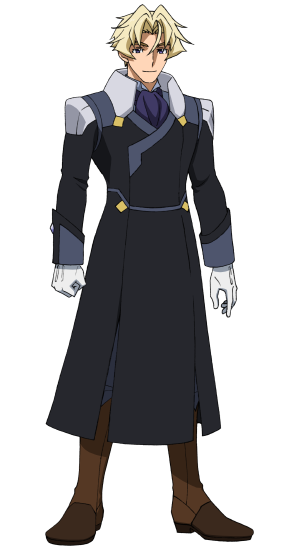 The leader of Team Avalon and the world champion of Gunpla Battle Nexus. 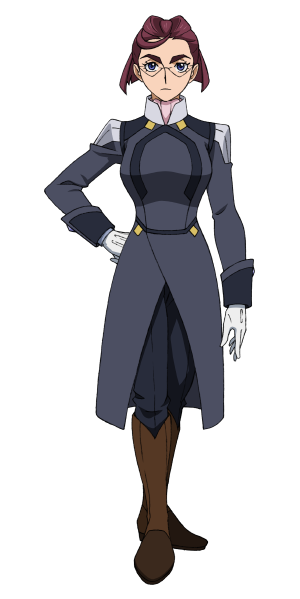 Vice-Captain of Avalon. A serious woman who wears glasses. 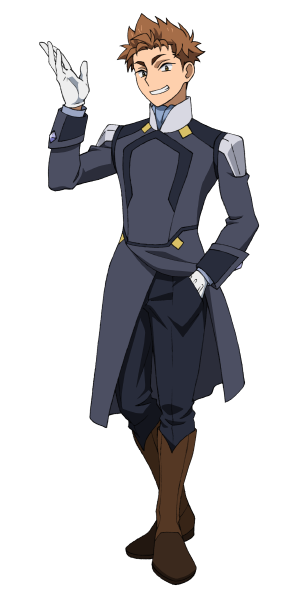 The other Vice-Captain of Avalon. Generally more laidback than Emilia. 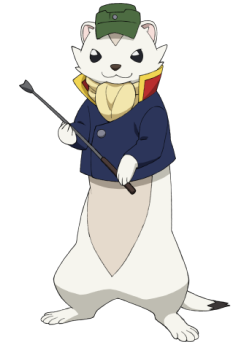 Leader of the 7th Panzer Division. He is friendly rivals with Kyoya Kujo. 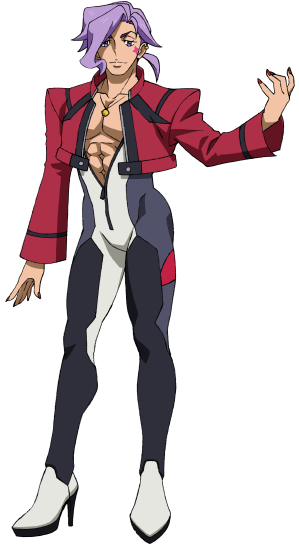 The 23rd ranked Gunpla Battle Nexus player in the world. When not busy with the usual force activity, he spends his time mentoring new players to the game.

Leader of the Toraburyu force and self-styled martial arts master, he may appear to be your generic Old Master hermit but is actually old friends with Magee. 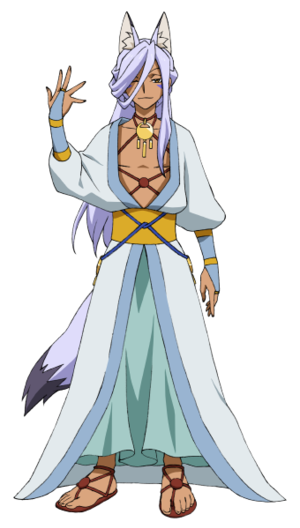 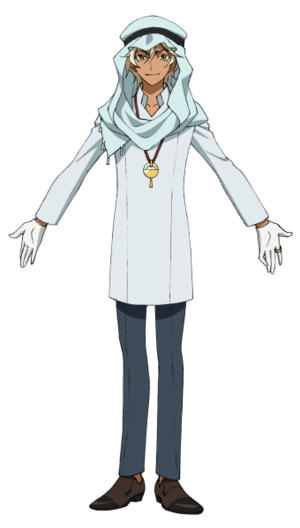 A master builder and force leader residing in the neutral Perisian server, Shahryar is no slouch in the battling department either. 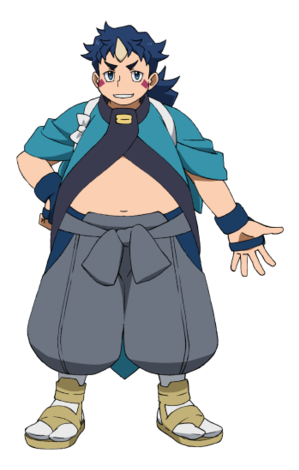 A predatory player who targets Riku and Yukki on their first day of the game. 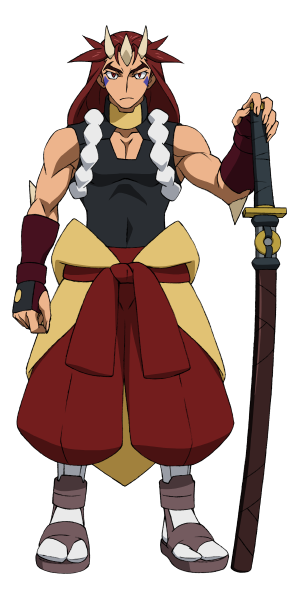 Do-ji's older brother, also known as "Hellfire Ogre". He is obsessed with power and aims to defeat the champion of GBN.

Ayame's original Force, manning SD Gundams from different continuities. A combination of increasingly aggressive opponents and Tsukasa's machinations caused the Force to disintegrate, but Riku and Ayame's efforts in taking down Tsukasa and all Break Decal use inspired them to return to GBN and give it another go. The result — Chat Noir Neo, a new rookie team with a formidable amount of energy, and a few surprises of their own. 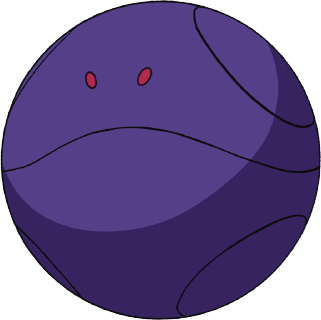 The mysterious seller of the Break Decals. He was a friend of Koichi's during the popularity of the real world model fighting game "Gundam Duel". He deeply hates GBN for replacing Gundam Duel with a purely digital MMO, deeming the entire thing fake. His ultimate goal is to bring "real" gunpla fights back by flooding GBN with cheating, bugs and server outages.

A group of mercenary's hired by Tsukasa to help him against the Force Coalition. 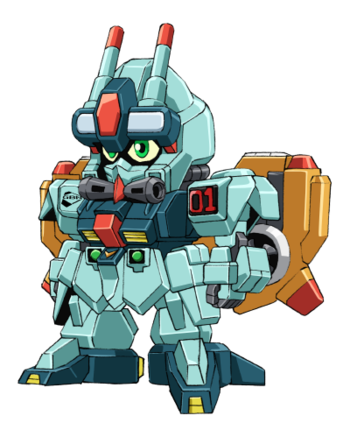 The face of the admins of Gundam Battle Nexus. Game Master's avatar is modeled after the GunDivers from SD Gundam Force.

The original source code developer of GBN using the programming and other elements from the Gunpla Duel system just before it was shut down.
"Patrick Colasour"

One of the most regular GBN users, if not the most prolific. A Dive avatar based on Patrick Colasour from Mobile Suit Gundam 00, this person has been seen regularly in GBN, mostly in the Citadel but sometimes stepping up to the plate whenever a massive threat to GBN looms... regardless of whether or not he can match it.