Unmarked spoilers in the character page entries - don't enter if you don't want the material spoiled!

The series has Loads and Loads of Characters, so this page is fairly extensive. 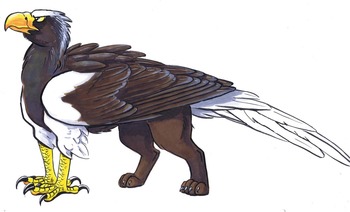 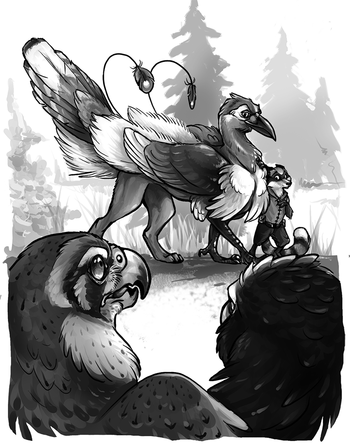 A non-predatory Dancer-Griffin, based off the Birds of Paradise. Elite Investigator for the griffin capital of Defiance.

One of Harrell's hanz, loaned out to Kwap during the investigation. 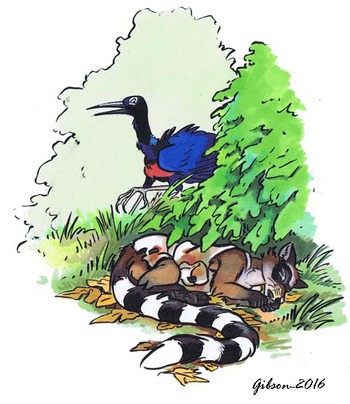 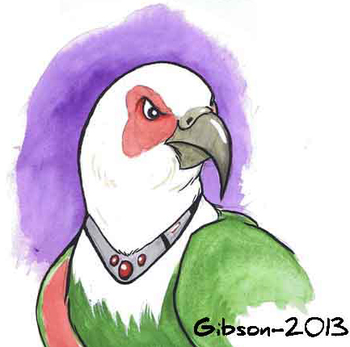 "No! They are too dangerous! I want them all killed! All of them!"
Whitehead leads the greenie city of Kaerling, near the griffin city of Crossline Plains.
Russell

"Do you have any idea how much it's going to cost to keep this quiet?!"
Deverall

"This is not something we can hurry."
Ranger Mnear

A Tropica griffin and Ranger for the Kaerling territory 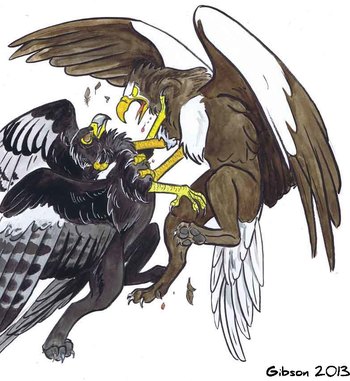 Mnear getting a Curb Stomping by Harrell.

Whitehead's Captives A.K.A. the missing griffins 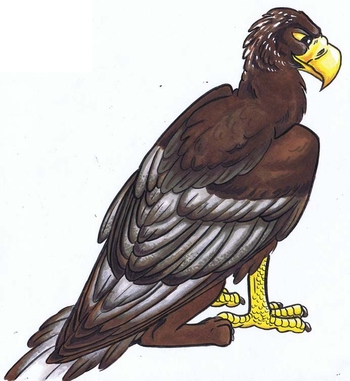 "Next time they come in, make them sorry they get near you!"
Winter White Tail

A prisoner of war from Newland. 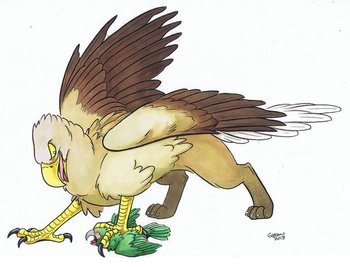 "Oh, I've done bad, bad things!"note And the fate of that SOL greenie is on the Nightmare Fuel page.
Altera Blue

A courier from the Northern Continent, blind from a human disease. 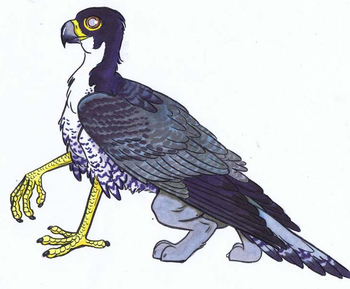 "Ranger...I'll try to live. Tell me about Kinnee...tell me about what has been going on at home..."
Cerrick Golden-Nape and Chex

One of Aera's storm chasers and a prairie griffin chick 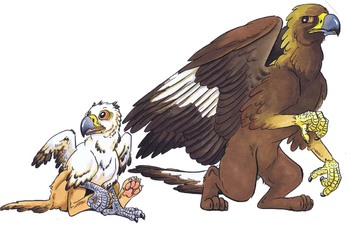 Other notable griffins and hanz 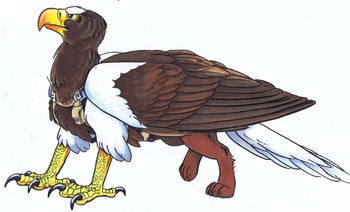 "Stop being an idiot!! Didn't he risk everything to get your worthless tail out of here?"
Ranger Nightmare Golden-Nape 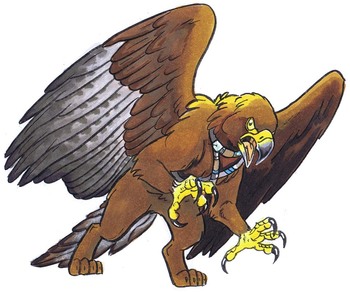 "Don't run! Let me preen you, just for a moment!"
Ranger Rekken Prairie

Crossline City Ranger, her hanz and her family 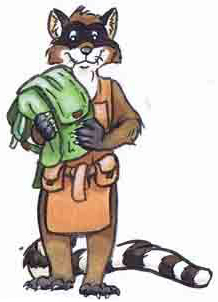 "I will do everything I can to help when I return..." 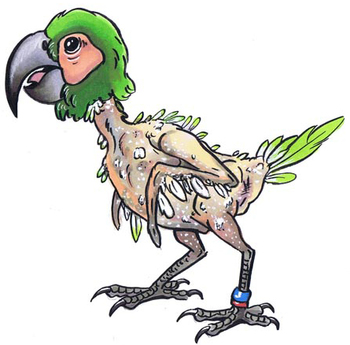 "You don't look too great yourself, griffin."
Sharkan-eet 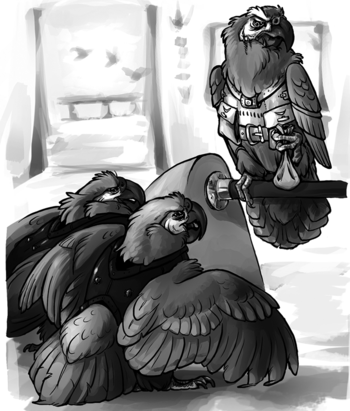