Character sheet for Private Practice and Grey's Anatomy characters who worked at Seaside Health and Wellness. 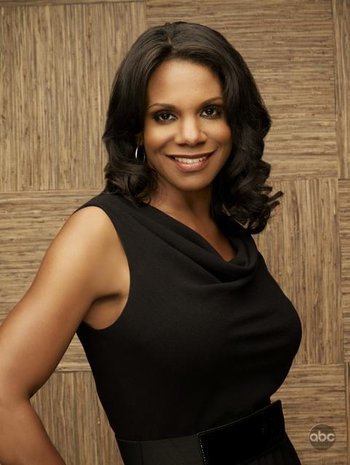 An OB/GYN and reproductive and endocrinologist specialist, she has an on-off relationship with Sam. One of Addison's best friends, and a majority owner of the practice. Previously portrayed by Merrin Dungey, for the Backdoor Pilot. 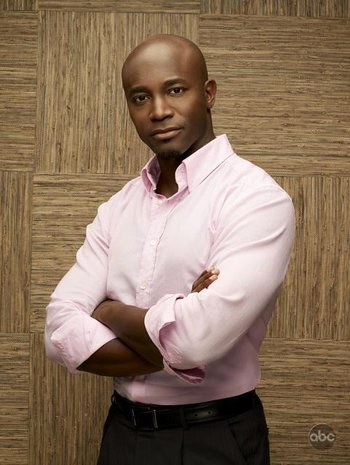 One of Addison's best friends from college and her next door neighbor in LA, he married Naomi twice. He is a certified cardiothoracic surgeon but pursued a career in Internal Medicine. He has asthma and was hospitalized at Seattle Grace after an attack. 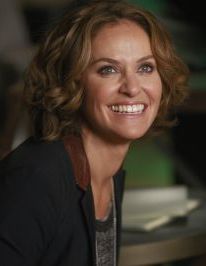 Violet is a psychiatrist working largely with the pregnant women coming through the practice as this is its specialty. She has a son with Pete, but he was born through traumatic c-section and delivered by a patient having a schizophrenic delusion after she attacked and paralyzed Violet. After this Violet went into post-partum depression but eventually recovers and reconciles with Pete and Lucas. 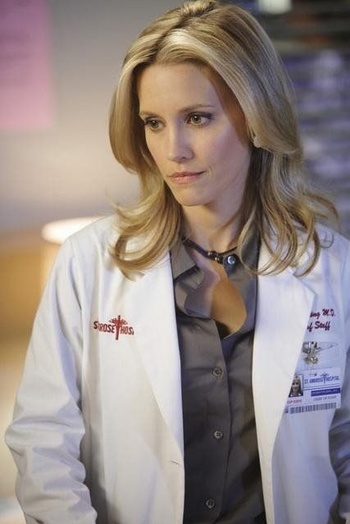 Charlotte is the Chief of Staff at St. Ambrose Hospital, and an attending who visits at the various private practices even though she despises private practices. She is a urologist and sexologist, showing a contrast to her rough Southern girl upbringing. After discovering her husband cheating on her, the other woman attacked her and she became addicted to pain medication for a period, at one point causing a terrible crash — this makes her further unsympathetic, but she is developed from her antagonist role after joining the private practice. She is married to Cooper, with whom she has three daughters. Though she considered naming a daughter after her old horse, Marjorie, she instead went with Southern States for Georgia and Caroline, and the traditional Rachel. 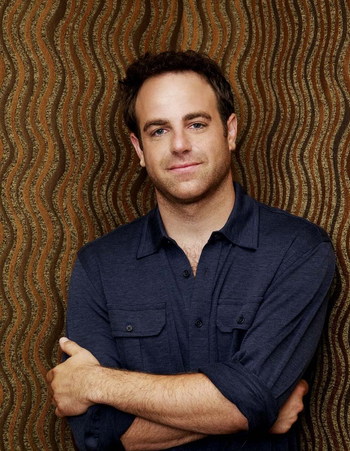 A pediatrician and Charlotte's husband. 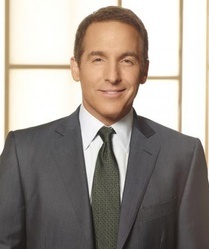 Sheldon was a psychiatrist at the private practice but quit when he got cancer. He had previously worked at a veteran hospital during an Iraq war, and is a friend of Amelia Shepherd despite her being romantically interested in him and his ignoring her during the death of her baby. 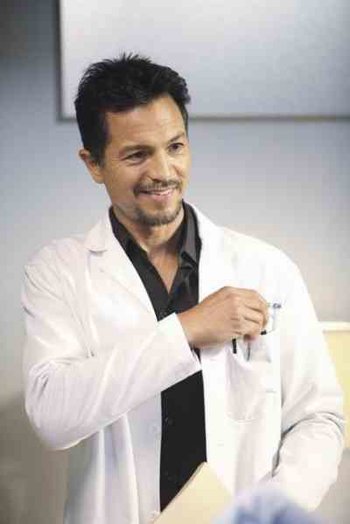 Addison's husband, that she marries at the end of Private Practice. He replaced Naomi as endocrinologist at the practice when she left LA. 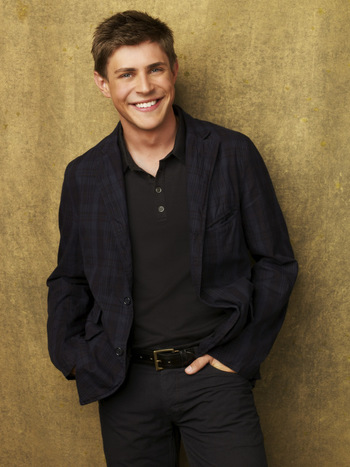 Dell was a young nurse and midwife, who worked at the private practice and briefly at St. Ambrose. He had a tumultuous upbringing, being addicted to heroin and getting his girlfriend, Heather, pregnant at 17. They formed a loving family for their daughter, but Heather still struggled with drug issues. One night she was trying to cook meth and blew up their house, burning the baby. She and Dell fought, and Dell took their daughter away, but regretted this when Heather then died. He shadowed his friends at the practice to aid him in his pursuit of becoming a doctor whilst he worked as a receptionist, being accepted to medical school at UCLA but dying before he could start after he was involved in a car crash and the doctors didn't get a head CT to check the bleeding. His daughter was adopted to Naomi when she left for New York. 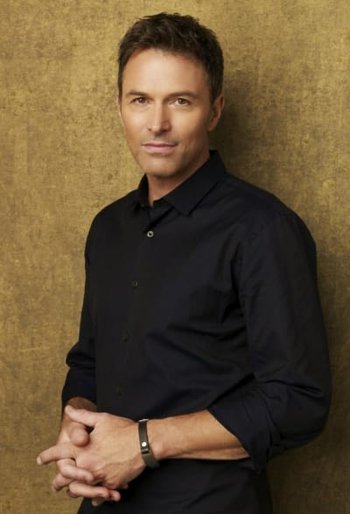 Pete worked in critical care and alternative medicine, and an infectious disease specialist. He suffered from heart problems and on the day of his court trial for medical malpractice — he took a patient who wanted to die off life support even though they couldn't legally consent — he went for a jog and suffered a fatal heart attack. Violet went to him even though they had been consistently having relationship issues.