Characters / Grandma Got Run Over by a Reindeer 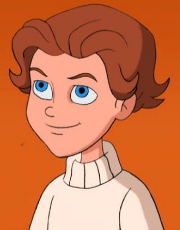 The main protagonist of the special, a boy around the age of about 10-12 and of course a modified version of David from the sequel film of All Dogs Go to Heaven. 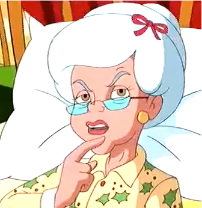 Jake's Grandma, who owns a small department store in the city, the only piece of property not owned by super company Austin Bucks. 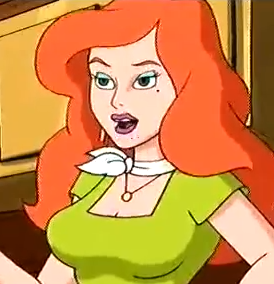 The main antagonist of the special and Jake's cousin (somehow).

A rich business man who owns pretty much every store in the city, save for Grandma's. 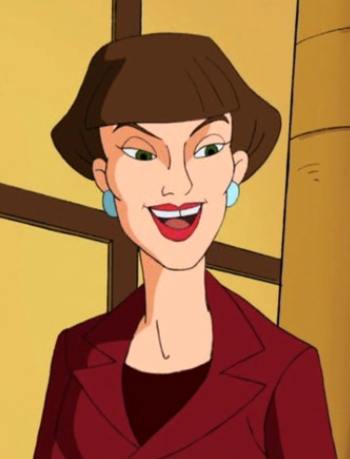 Jake's mother and father (the latter of whom is Grandma and Grandpa's son) and his older sister, Daphne (not that Daphne.) note Though ironically the special was made by the same people who did What's New, Scooby-Doo?.